Volkswagen Golf Plus – Fuse and Relay

Volkswagen Golf Plus is a subcompact van created on a common basis with the 5th generation Volkswagen Golf. Produced in 2005, 2006, 2007, 2008, 2009. After that, the car was restyled, some call it a generation change, and the updated one was produced in 2010, 2011, 2012, 2013 and 2014. This change also slightly affected the electrical system of the car. In our material you will find a designation of the fuse and relay boxes in the Volkswagen Golf Plus with diagrams and photo examples. Let’s highlight the fuse responsible for the cigarette lighter.

The main fuse box is located behind the hinged glove compartment on the driver’s side. 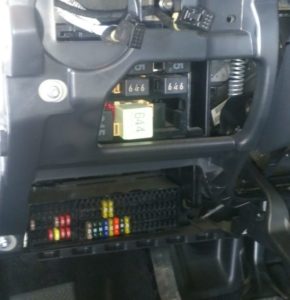 From the top above it is the main unit with the relay. On some models, it is attached directly to the fuse box. There may also be a thermal fuse for the driver’s seat adjustment: 1 – 20A. 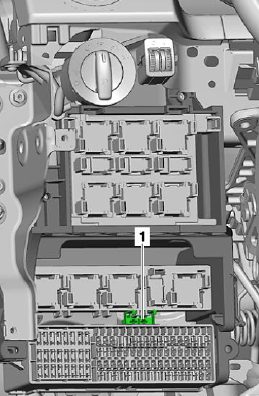 2 different versions of the fuse box are possible. Outwardly, they are similar, but differ in the number of elements – 58 and 60, respectively. The actual numbering will be applied to the box itself.

The fuse number 30 for 20A is responsible for the cigarette lighter.

The number of relays in the box, as well as the version, depends on the level of electrical equipment and the year of manufacture. 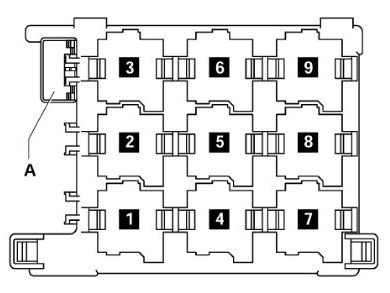 J17 and J643 are mini-relays and are installed (depending on the equipment) in one slot of the relay block.

Located next to the battery and covered with a protective cover. Consists of 2 sections – fuses and high power fuses. 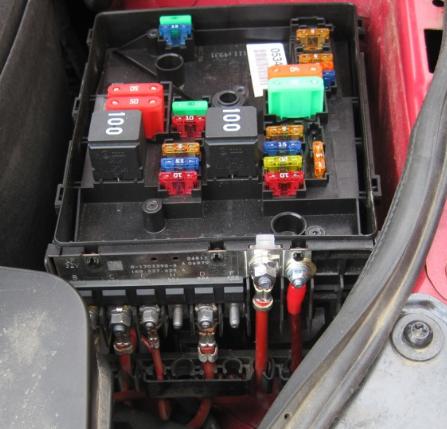 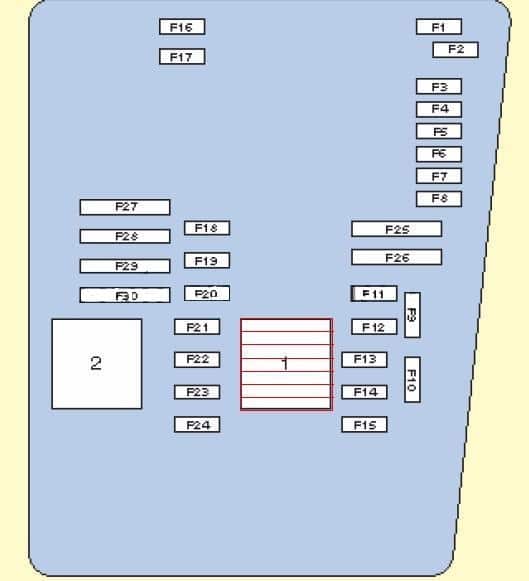 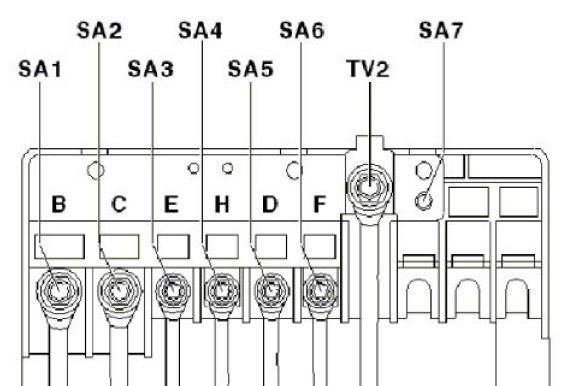 If you want to supplement the material or ask a question, write in the comments.