The Mercedes-Benz Vito W638 represents the 1st generation of the Mercedes Vito lineup with the designation 638 and was produced in 1995, 1996, 1997, 1998, 1999, 2000, 2001, 2002 and 2003 with both petrol and diesel engines. During this time, the model has been restyled. In this publication you will find a description of the fuse and relay Mercedes Vito 638 with box diagrams and photo examples of their location. Select the fuse responsible for the cigarette lighter. 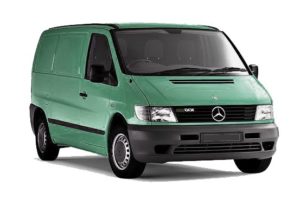 The execution of the boxes and the purpose of the elements in them may differ from those presented and depend on the year of manufacture and the level of electrical equipment.

Box under the steering wheel

The first fuse box is located directly under the steering and is covered by a protective cover. 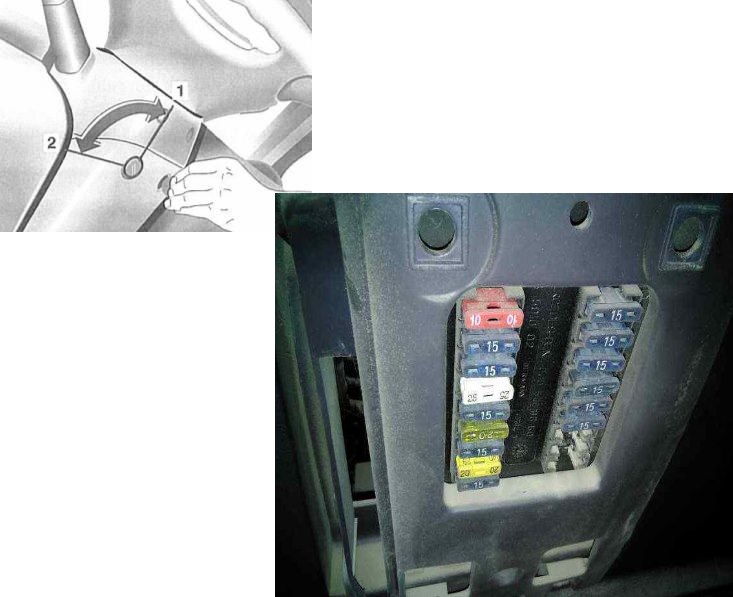 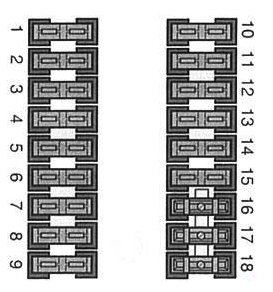 For the cigarette lighter, fuse number 8 is responsible for 20A.

Two relays are installed on the side of the block. Left – Turn Signal Relay, Right – Wiper Relay. 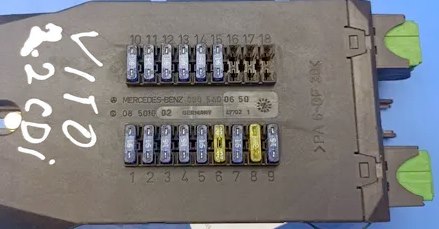 More information about the power supply circuits of the windshield wipers (front and rear) in the Mercedes Vito 638, you can find here: “download wiring diagram“.

Box under the glove box

The second fuse box is located at the bottom of the panel, in the passenger’s footwell, under the glove compartment. 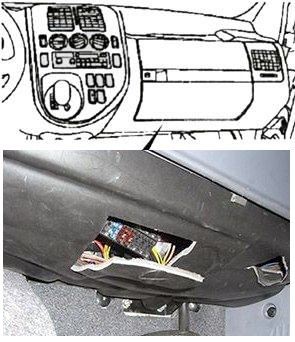 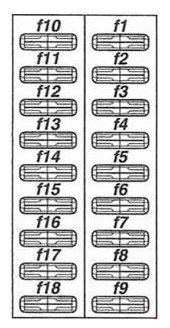 Box under the driver’s seat

On the side, under the driver’s seat, there are 2 separate boxes with fuses and relays. 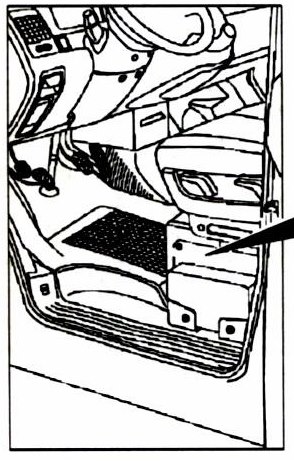 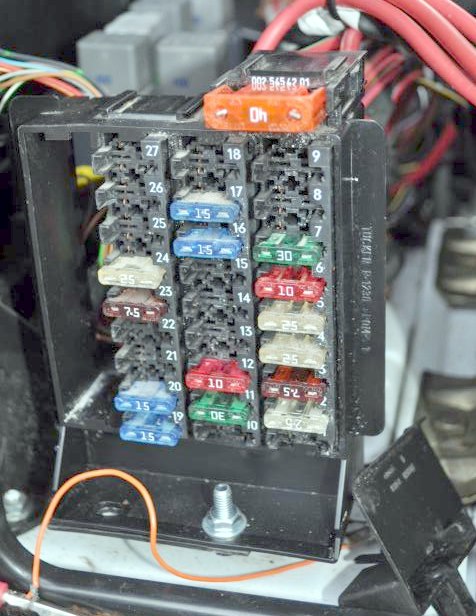 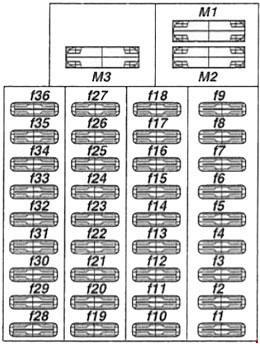 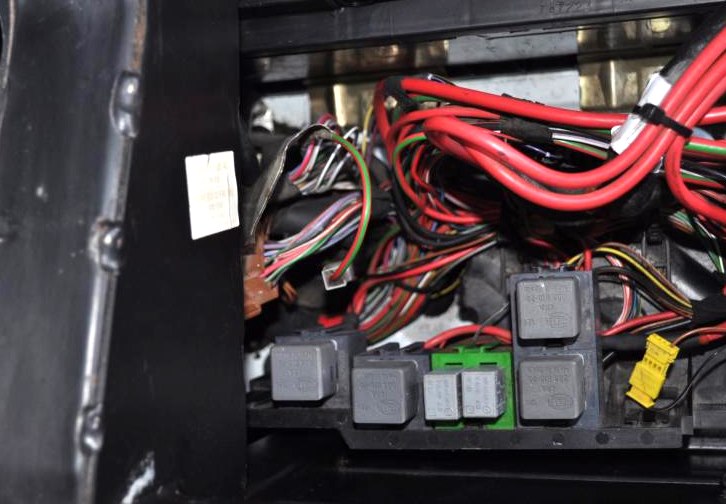 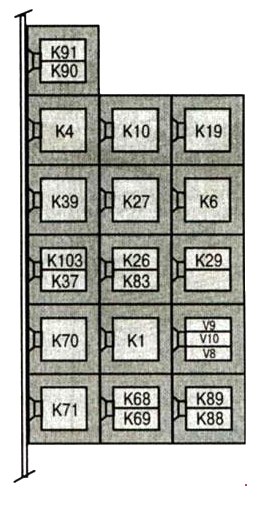 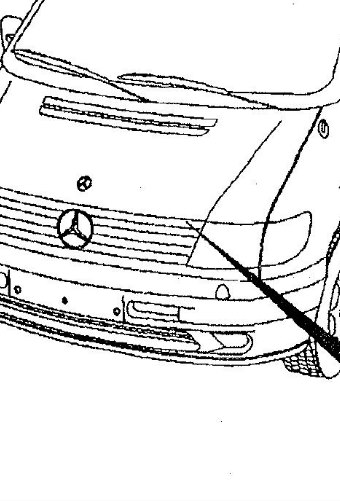 Separately, under the hood, additional relays can be installed, such as a preheat relay.