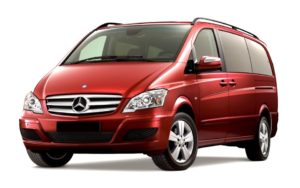 The execution of the boxes and the purpose of the elements in them may differ from those presented and depend on the year of manufacture and the level of electrical equipment.

Under the hood, the main fuse box is located on the left or right of the engine compartment, behind a protective cover and consists of several sections. 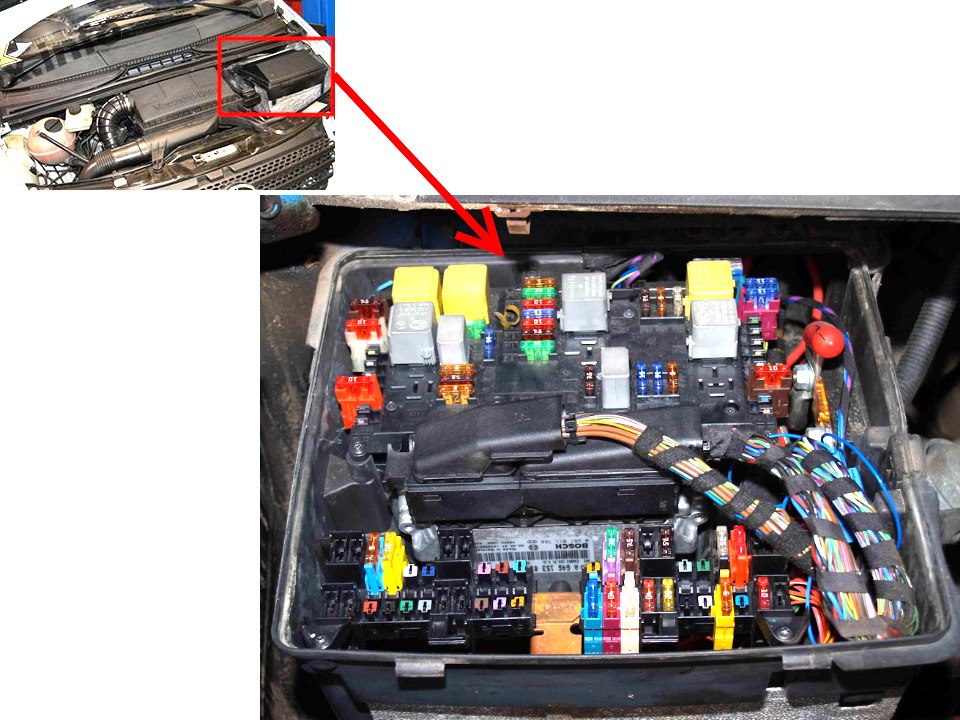 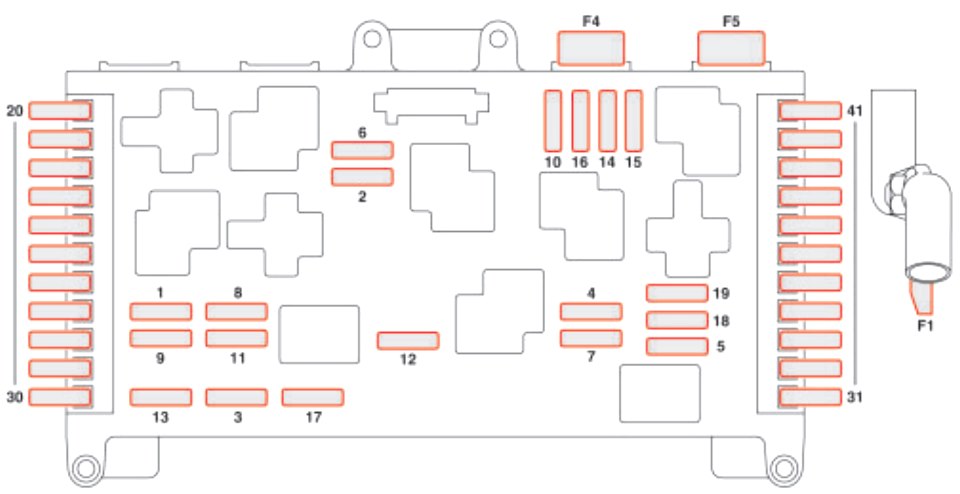 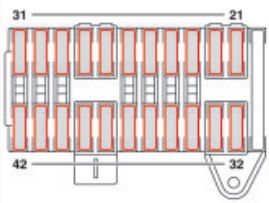 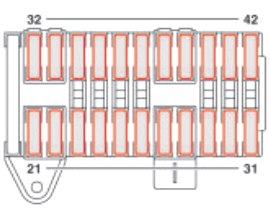 Fuses number 21, 22 and 40 for 15A are responsible for the operation of the cigarette lighter. 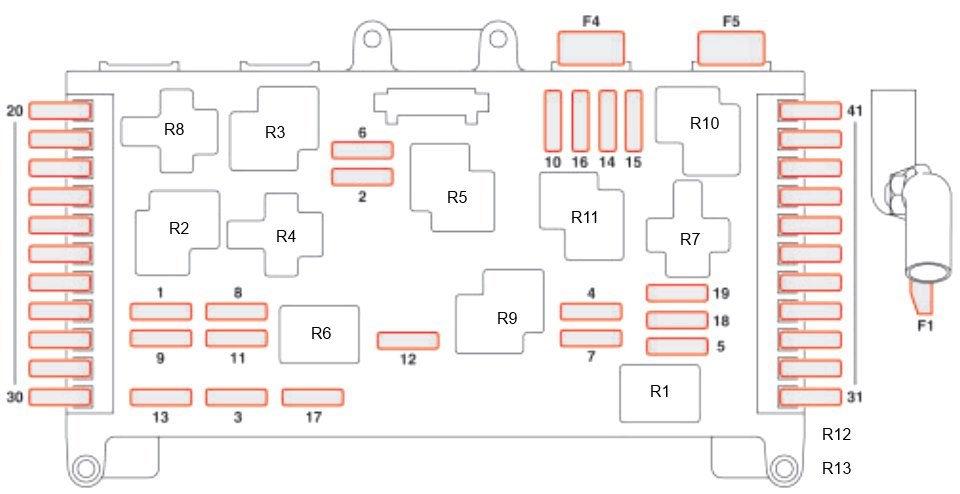 In the cabin, the fuse box is located on the side of the driver’s seat. 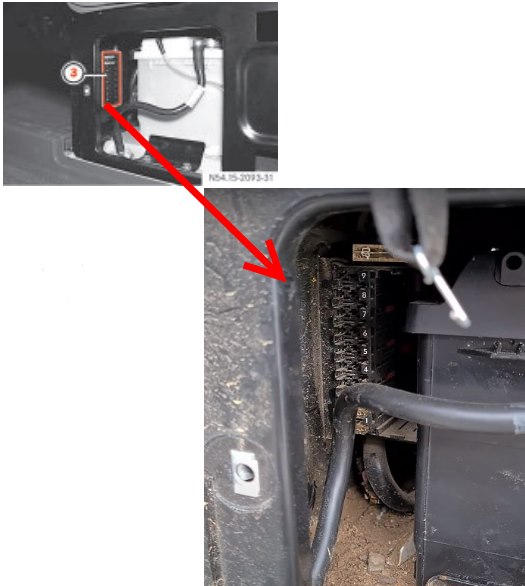 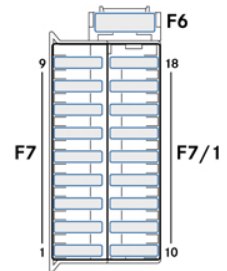 More information about the repair and maintenance of the Mercedes Vito 639, you can find in this original manual: “download.”

And if you have something to add – write in the comments.