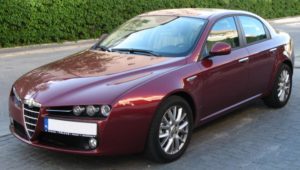 Located behind a plastic cover on the front panel. To access, unscrew the required 2 screws and remove the protective cover. 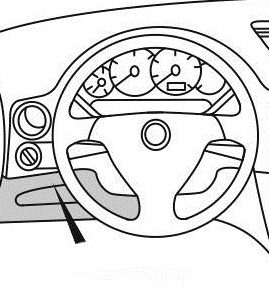 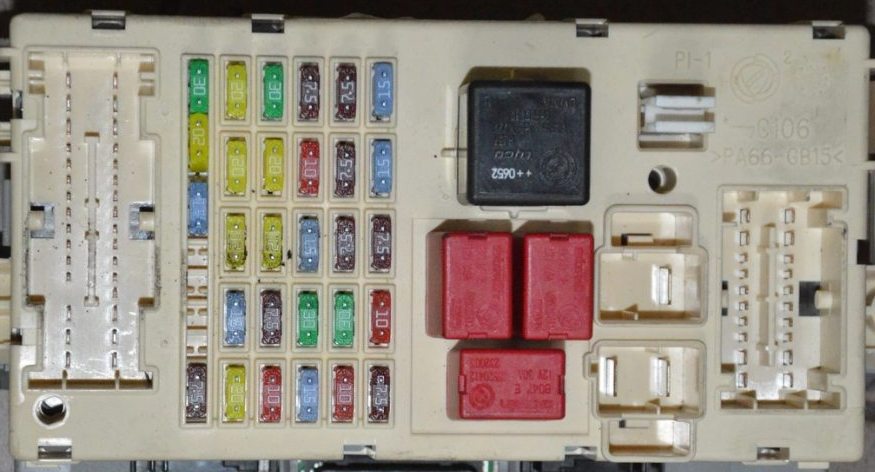 The fuse number 44, 10A, is responsible for the cigarette lighter 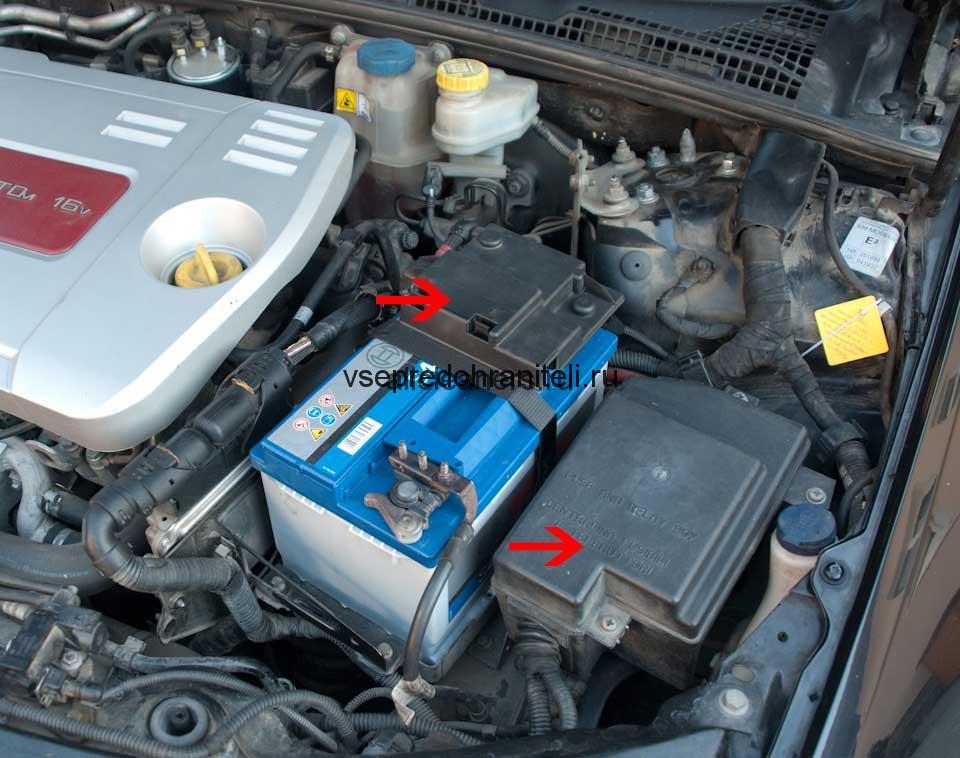 To access the fuse box on the battery terminal, press in on the latches and remove the protective cover.

Fuse box next to the battery

To access the fuse box next to the battery, you need to unscrew the screws. 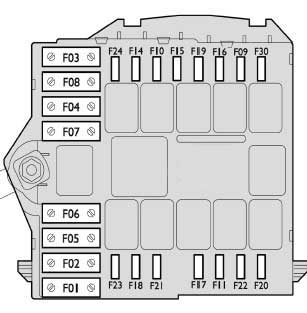 Assignment of all fuses and relays

Video on how to disassemble the front console with radio for replacement or check.