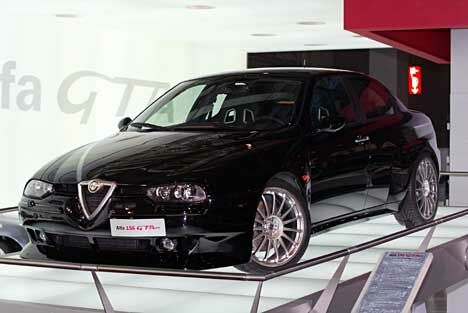 The main box is located under the main panel to the left of the steering wheel. 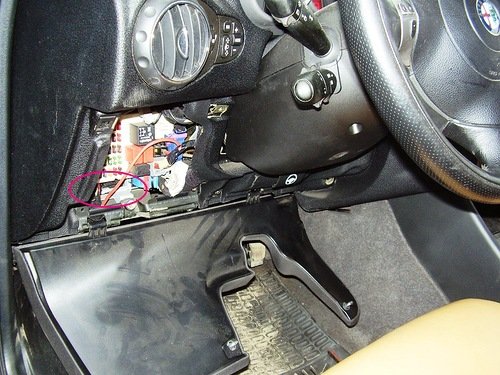 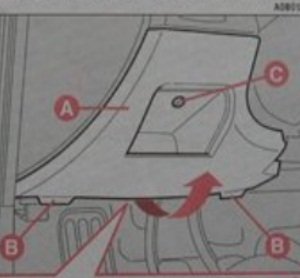 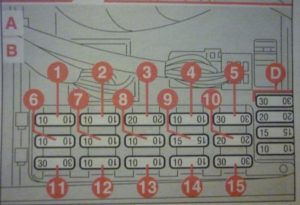 The fuse number 9 is responsible for the cigarette lighter.

Fuses above the main unit 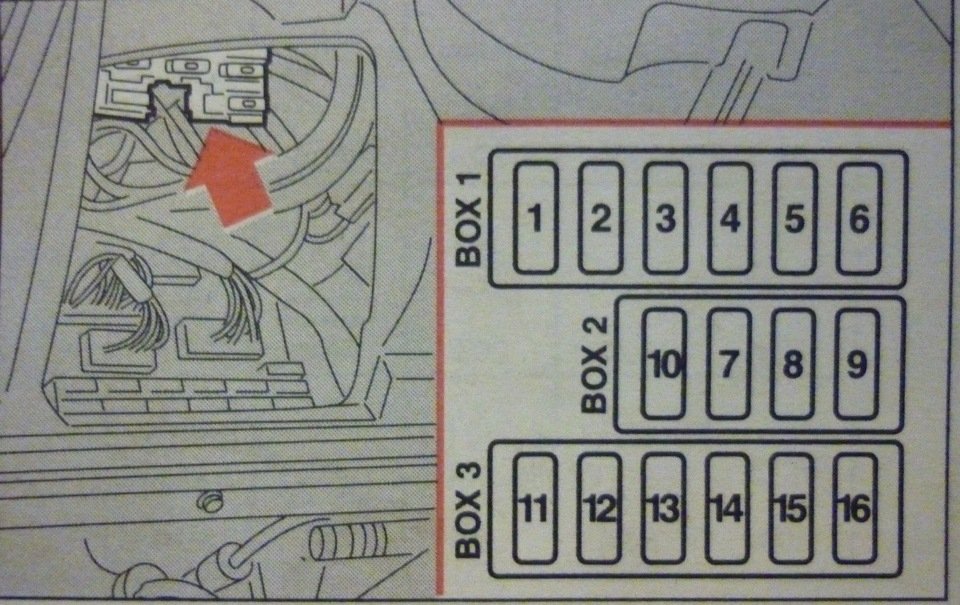 For vehicles which were issued since 1999 the year

For cars manufactured before 1999 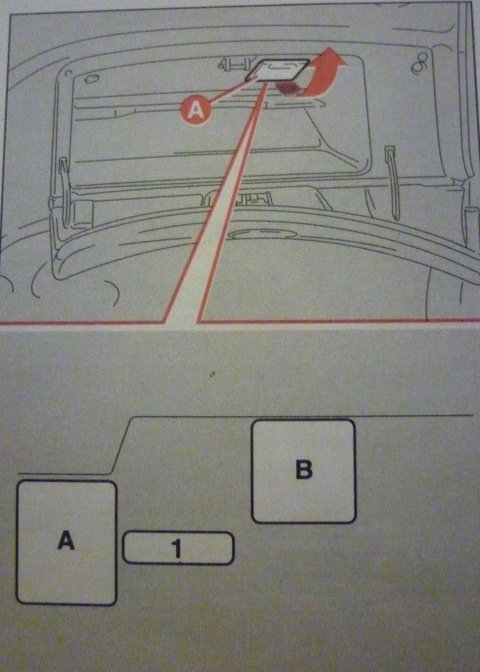 To access, you need to open the glove compartment and remove the cover A. The location of the fuses and relays depends on the equipment of your car. 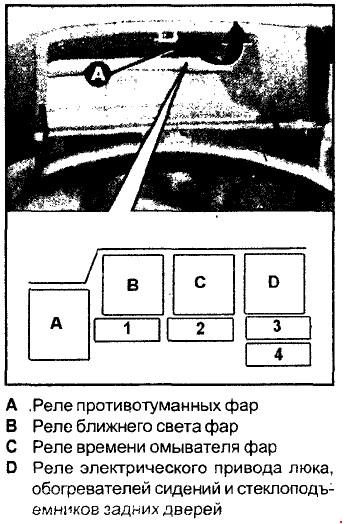 To access it, you need to open 2 covers in different directions. 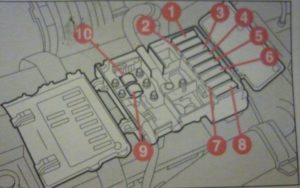 It is located near the battery on the bracket and is covered with a protective cover. The number of relays and the circuit may vary depending on the vehicle modification. And as a bonus, we offer you a free download of a book on auto repair and operation in PDF format: ” download “