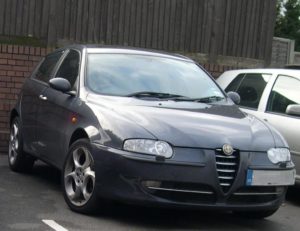 There are three main fuse boxes in this model. 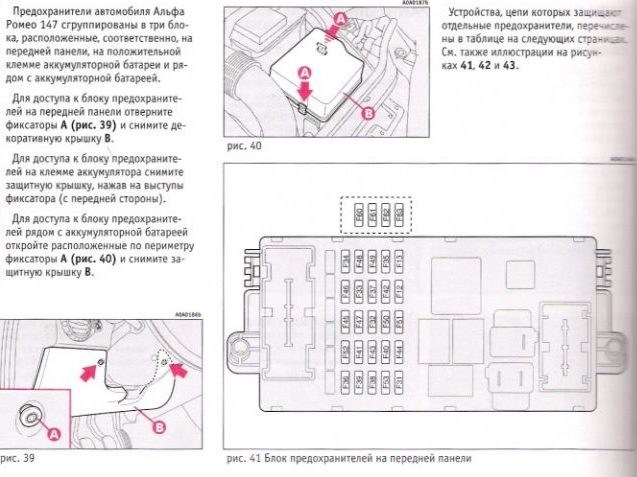 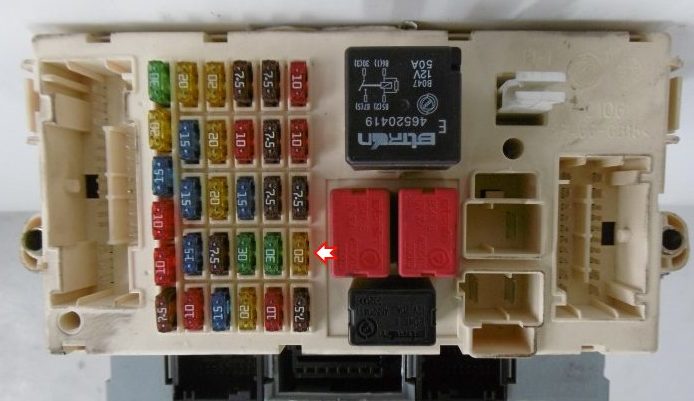 The fuse number 44, 20A, is responsible for the cigarette lighter. The figure is shown by an arrow. 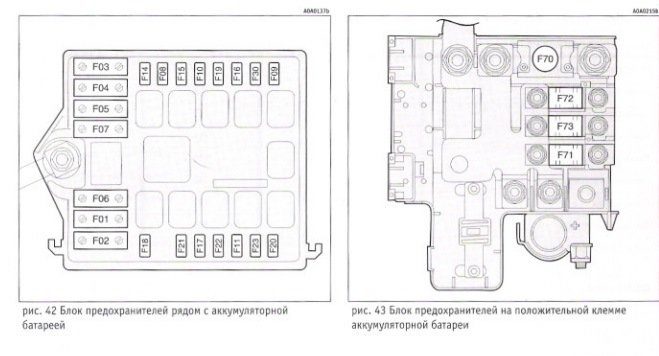