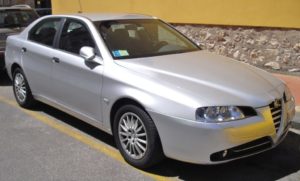 When working with our material, it is worth considering that the manufacturer could have made changes to the relay and fuse circuits of the Alfa Romeo 166, depending on the year of manufacture and the equipment of the car. Therefore, do not be intimidated by empty cells. 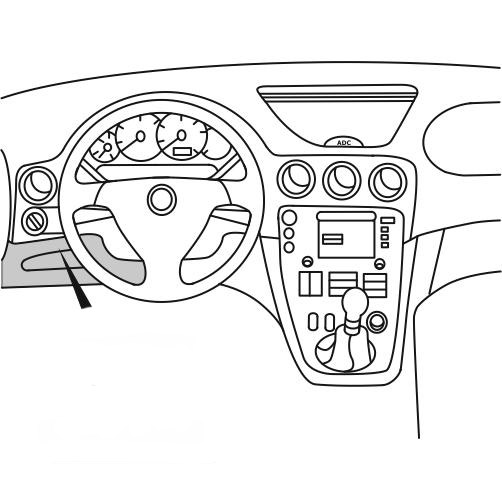 Located under the dashboard to the left of the steering wheel behind a plastic cover. 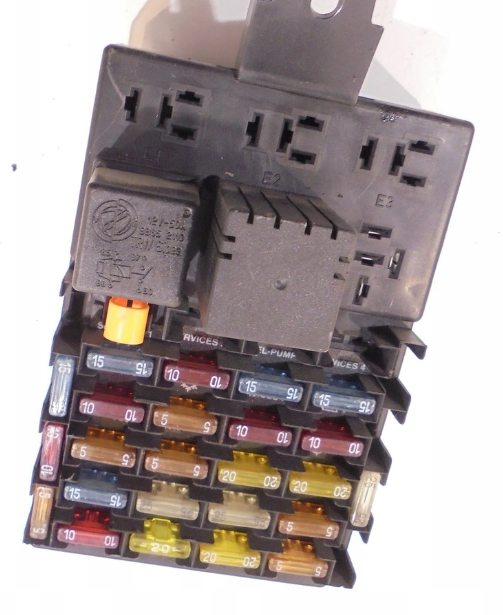 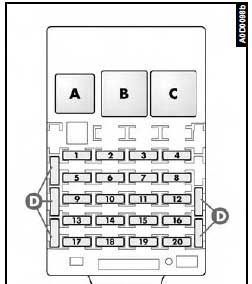 The fuse number 7 is responsible for the cigarette lighter.

Fuses and relays near the brush mechanism 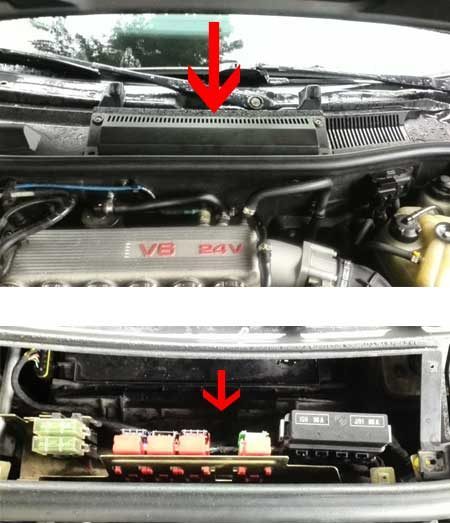 It is located on the right side near the headlight in a plastic box. For models with a year of manufacture before 2003, the scheme is as follows: 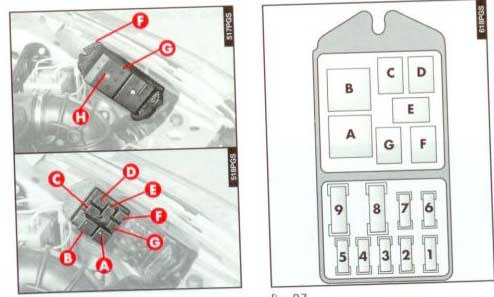 after 2003, slightly different and the location is possible on a bracket installed behind the left headlight:

Description of the circuit

For clarity, see the location of the blocks on a car with a right-hand drive:

If you have any questions, use the instructions for using the car in PDF format: ” download “