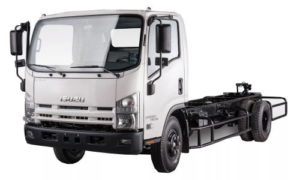 There is no one general description for all models. We will present the 3 most common options. Check the purpose of the fuses and relays with your diagram on the block cover.

These diagrams are suitable mainly for the 5th generation and models with a 4HF1 and 4HG1 engine.

This block is located in the panel and is closed with a protective cover, on the reverse side of which an actual diagram with a description of the elements will be applied. 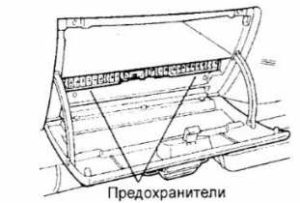 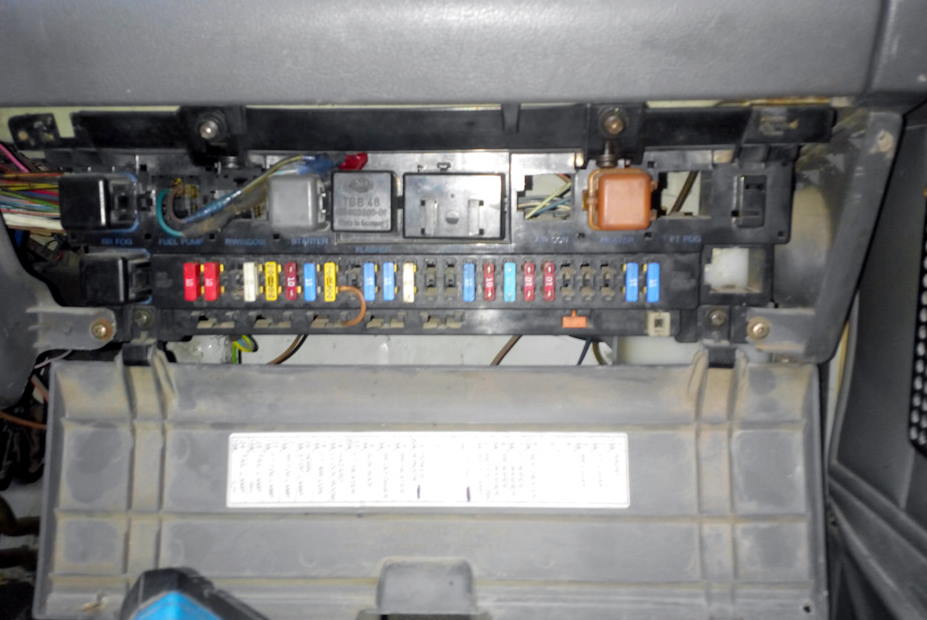 The fuse number 4 at 15A is responsible for the cigarette lighter.

It is located on the left side at the rear of the cab or behind the left mudguard. High power fuses or fuses and separate relays will be located there.

See the table below for the relay assignment. 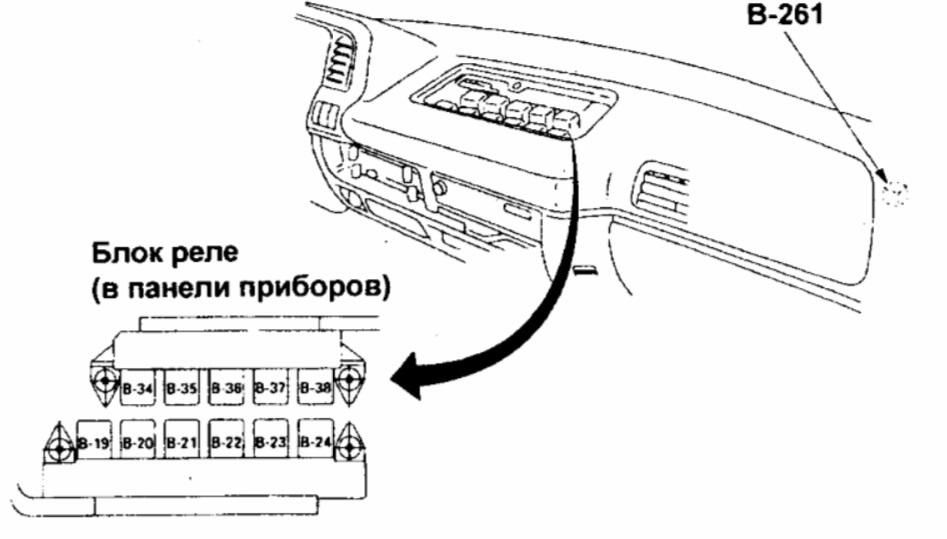 Individual elements can be located outside the blocks. For example B -261.

Box inside the car

The main box with fuses and relays is also located in the cabin in the instrument panel, on the passenger side. 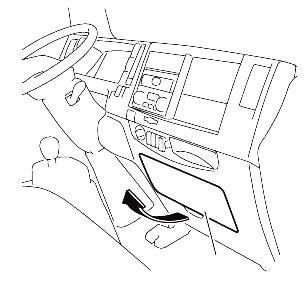 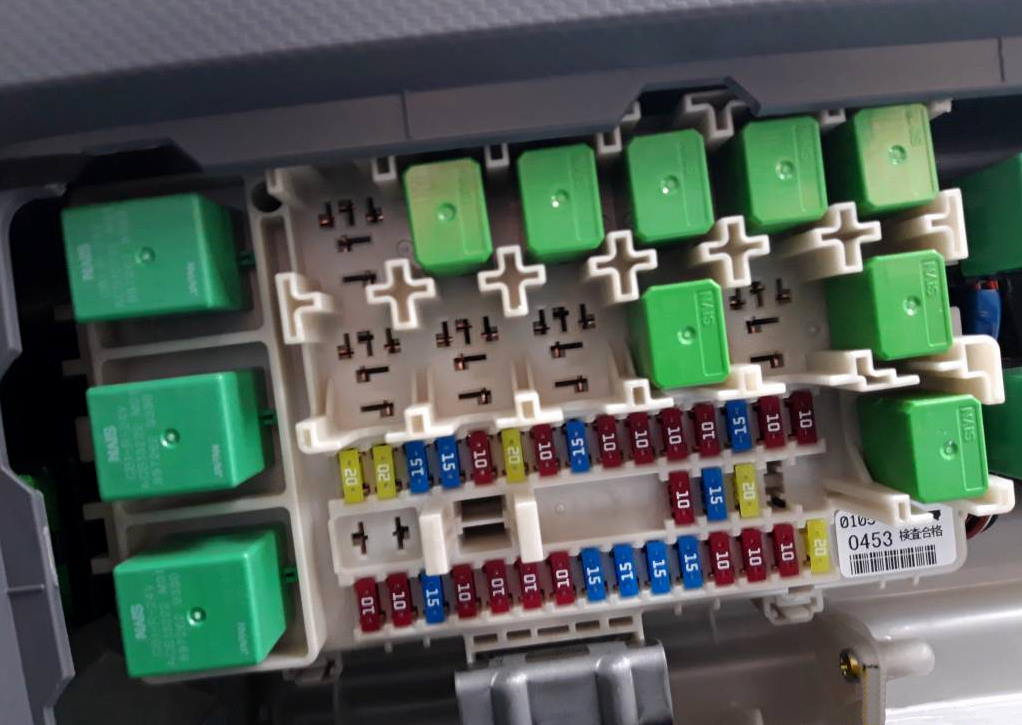 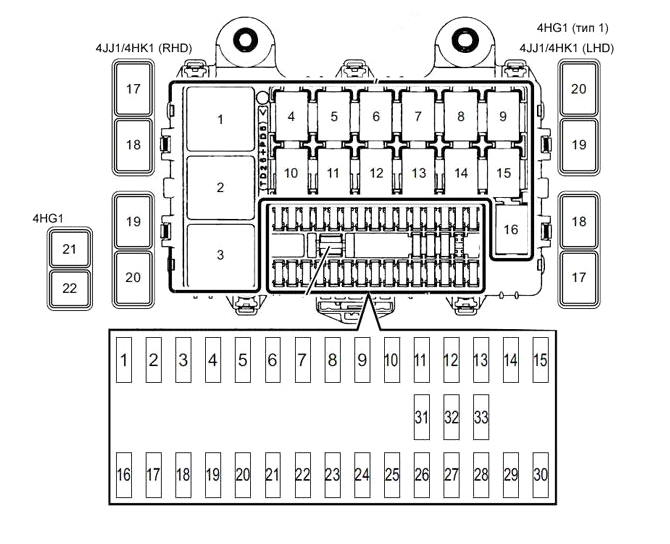 The fuse number 31 at 20A is responsible for the operation of the cigarette lighter.

Box behind the cabin

Another box with fuses and relays is located outside the car. To access, remove the protective cover. 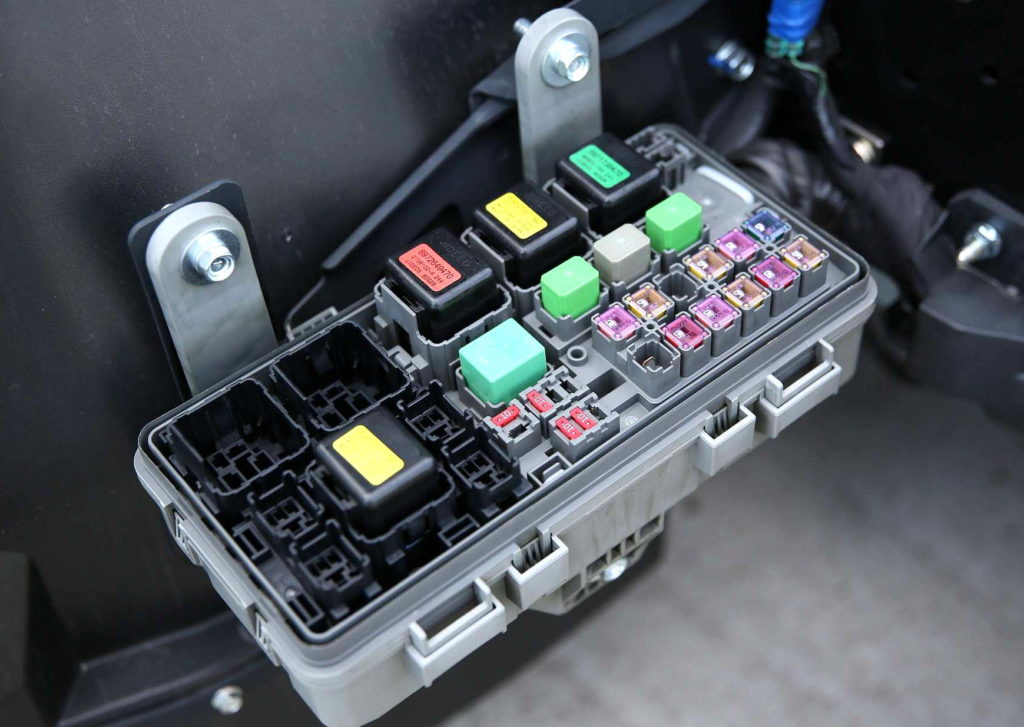 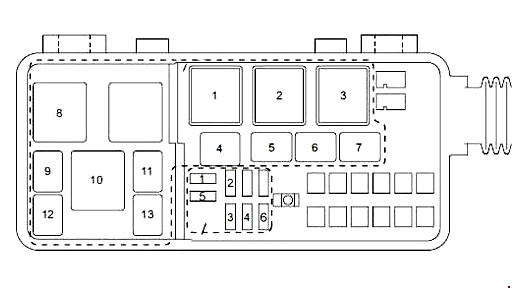 Suitable for 4JB1 engines. The location of the boxes is the same as Type 2.

Box inside the car 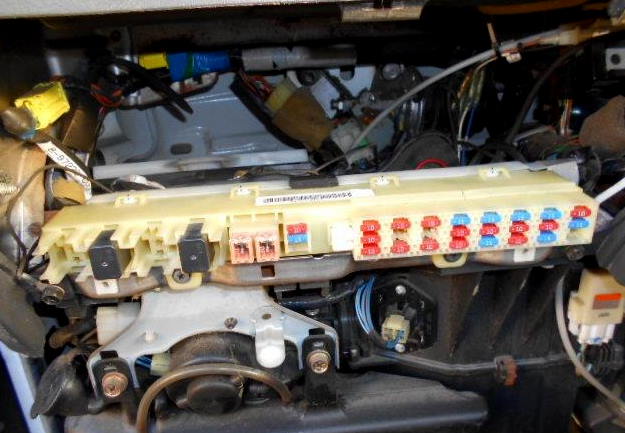 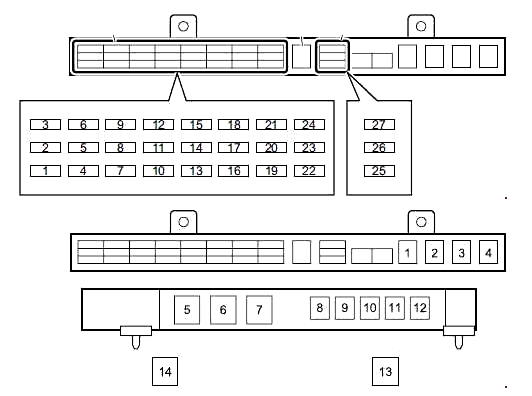 Box behind the cabin

That’s all. And if you have something to add or want to share your diagrams – write in the comments.