FAW Besturn B50 fuse and relay

The purpose of the fuses and relays may differ from that shown and depends on the year of manufacture and the level of electrical equipment.

In the cabin, the main fuse box is located under the instrument panel, on the pillar on the driver’s side. 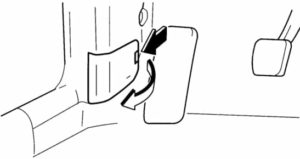 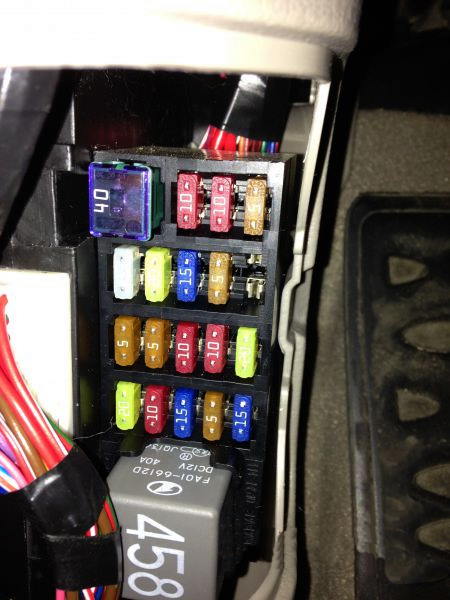 The fuse number 52 for 20A is responsible for the cigarette lighter.

Not far from the battery, the main block with fuses and relays is located. 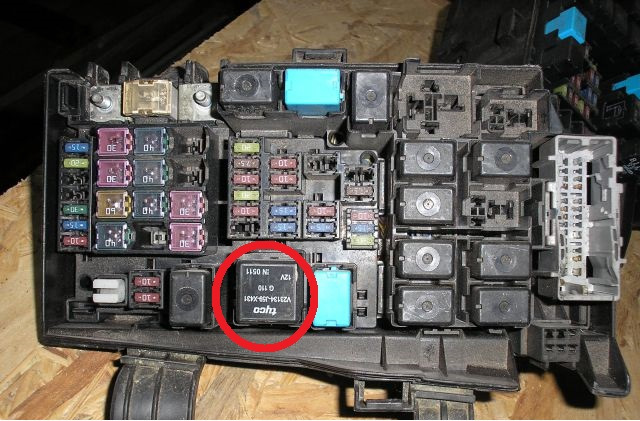 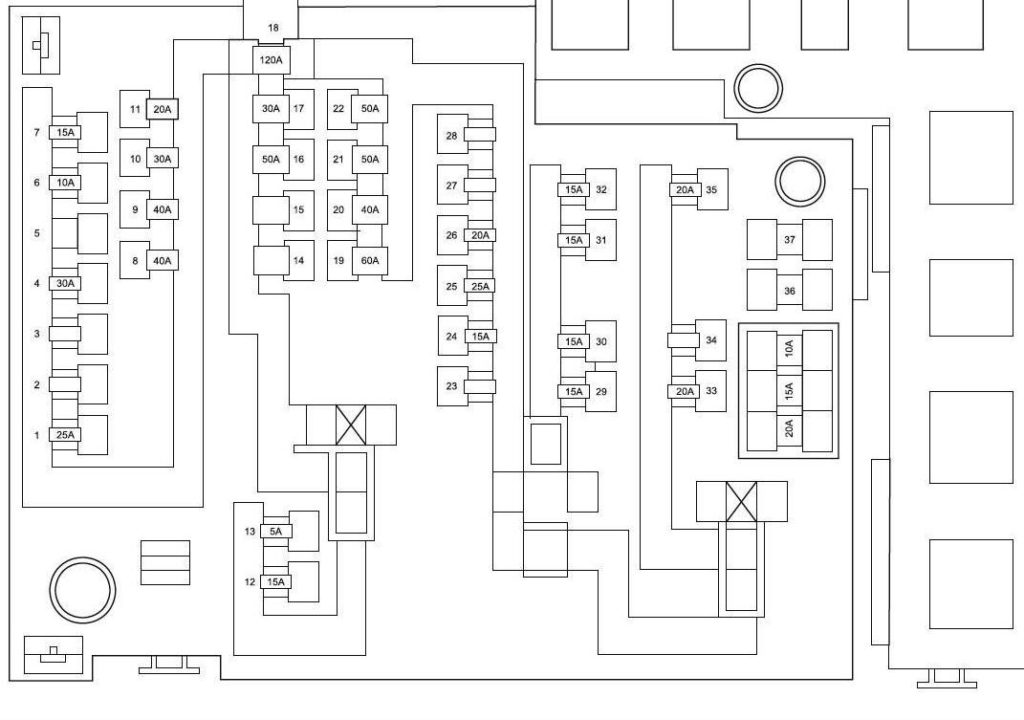 Circled in red is the relay responsible for the headlights.

If you know how to make the material better – write in the comments.