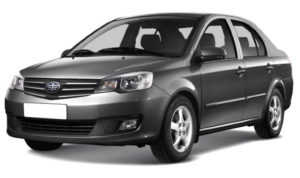 The purpose of the fuses and relays may differ from the one shown and depends on the year of manufacture, the level of equipment and the region of delivery of your car. Check the information with your diagrams on the box cover.

In the cabin, the main fuse box is located under the instrument panel, on the driver’s side. 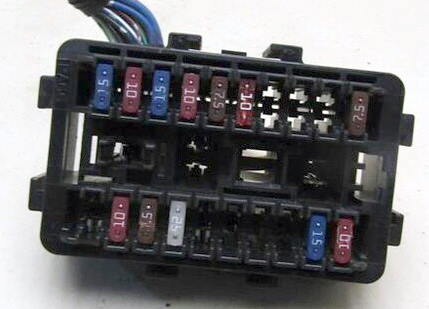 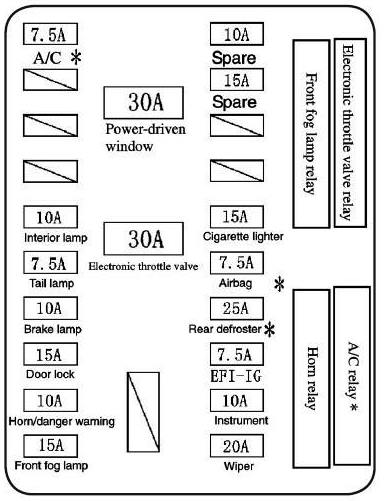 Under the hood, the main fuse and relay box is installed next to the battery. 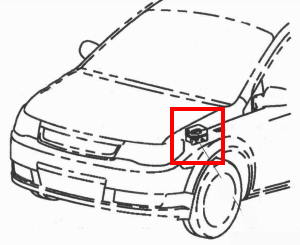 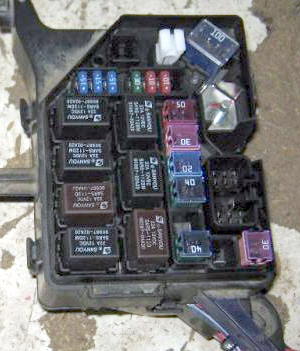 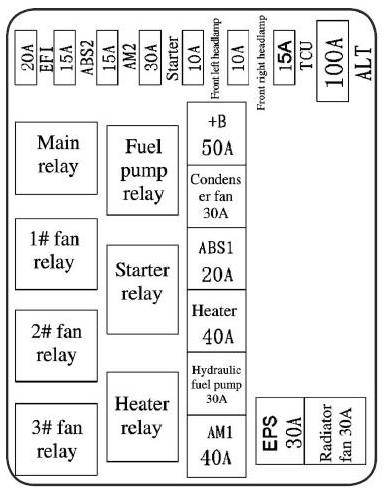 Have something to add? Write in the comments.