FAW 1031 1041 1047 1051 represents a series of FAW Jiefang light trucks that were produced with various modifications, changes and engines of the Euro 2 / 3 / 4 standard. In this publication you will find a description of fuses and relays FAW 1031 1041 1047 1051 with fuse box diagram and their locations. Select the fuse responsible for the cigarette lighter. 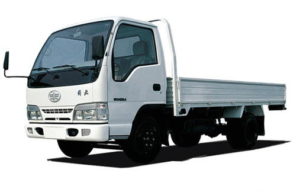 The execution of the boxess and the purpose of the elements in them may differ from those presented and depend on the year of manufacture and the level of electrical equipment of your car.

In the passenger compartment, under the instrument panel, under the audio system, a fuse box is installed. It looks like this.

The number 15 fuse is responsible for the cigarette lighter.

The central relay box is located to the left of the fuse box. 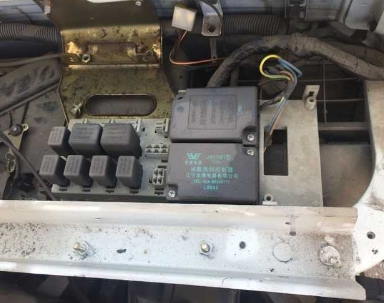 Another fuse box is installed next to the battery. 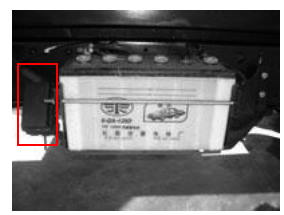 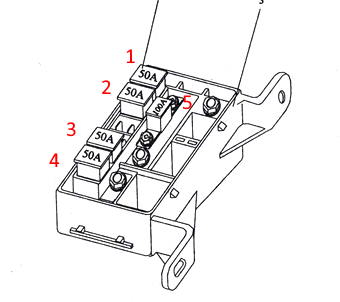