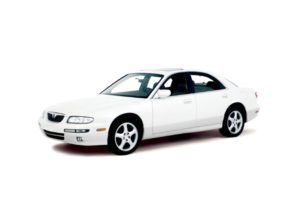 The purpose of the elements in the boxes may differ from that presented, check with your diagrams on the protective cover.

It is located at the bottom of the pillar, near the driver’s leg, behind the protective cover. 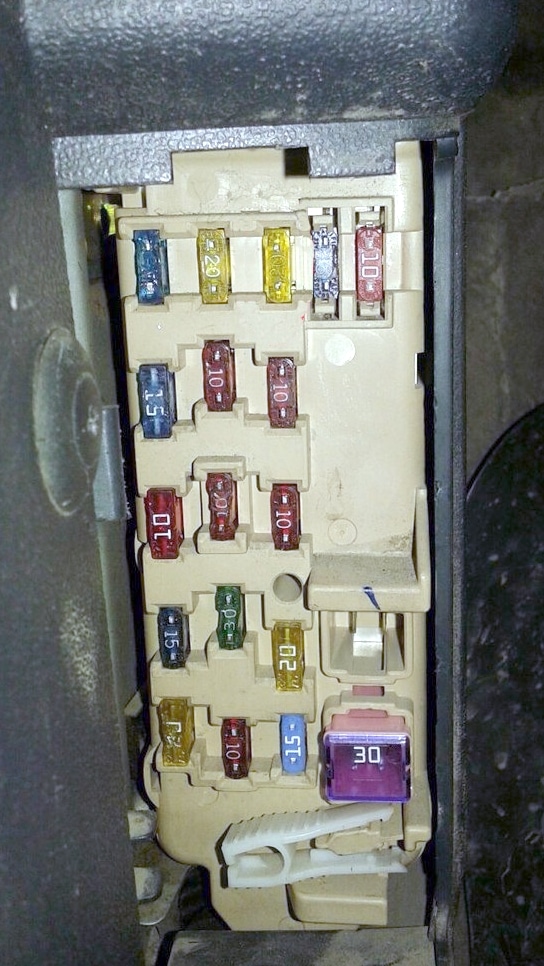 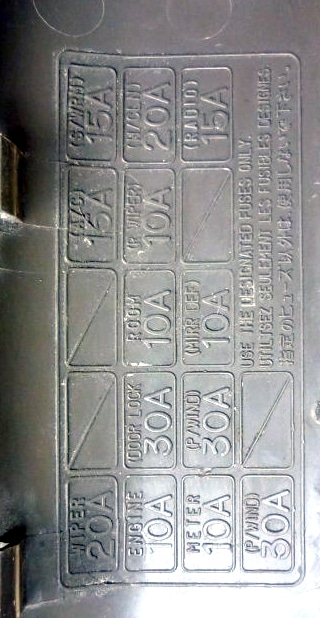 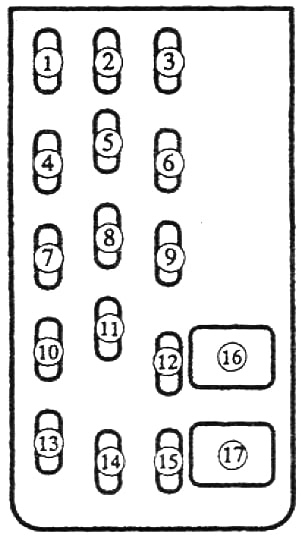 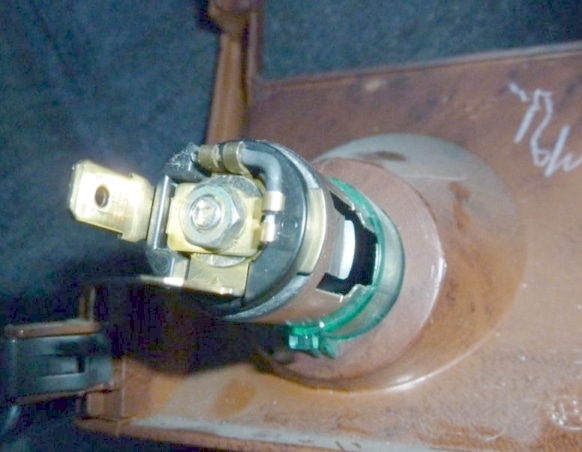 In this version, a 15A fuse number 1 is responsible for the cigarette lighter. 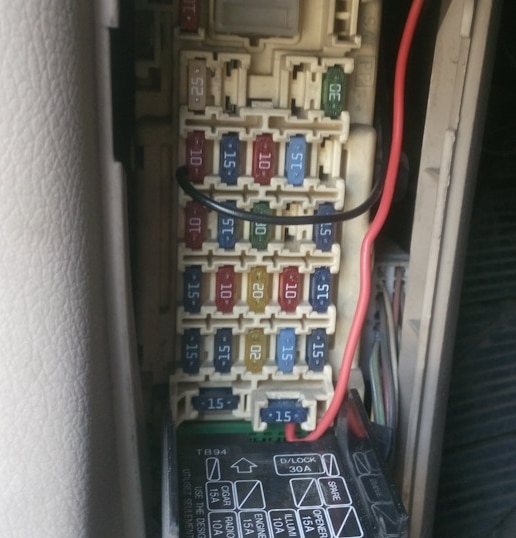 The fuse number 23, 15A, is responsible for the operation of the cigarette lighter.

There are 2 blocks under the hood: the main block and an additional one with a relay. Individual elements can be attached outside these blocks. 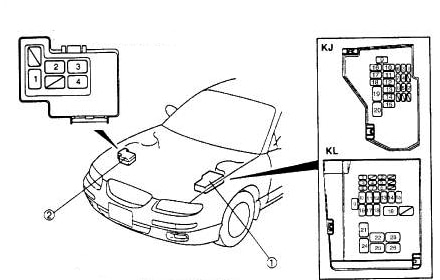 Installed on the left side of the engine compartment next to the battery. 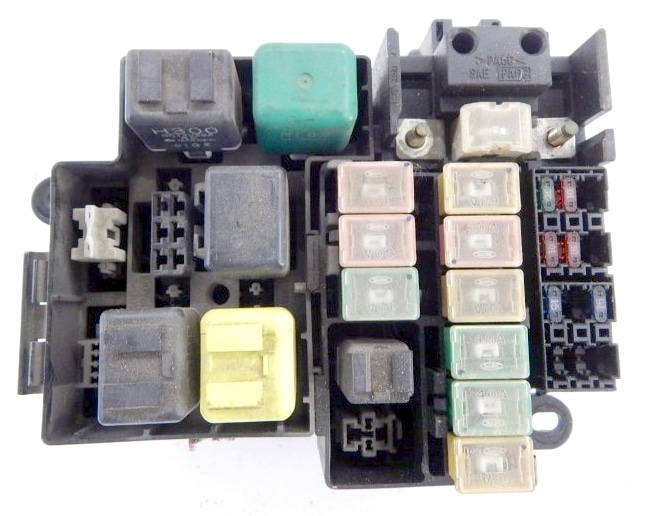 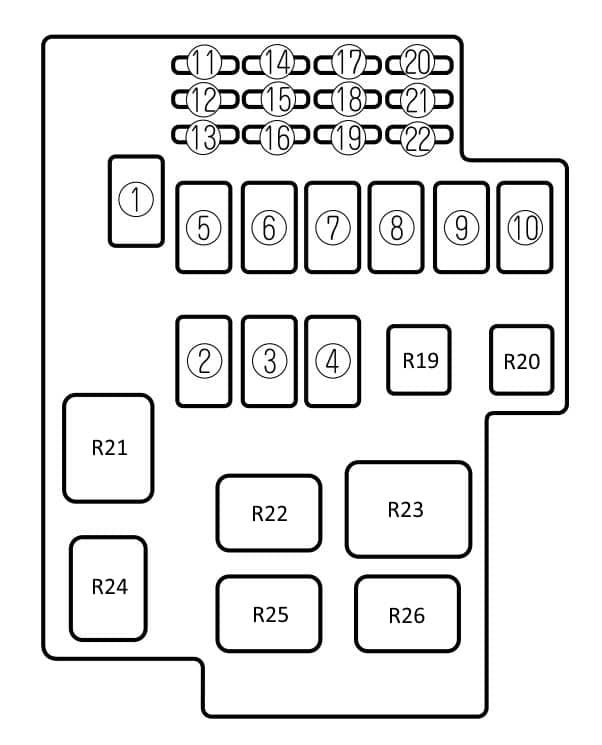 Do you know how to make this material better, we will be glad to receive your comments.