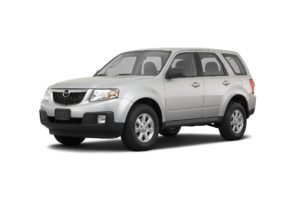 The locations of the boxes, the design and purpose of the elements in them may differ from that shown and depends on the year of manufacture, the region of delivery and the level of electrical equipment. Check your diagrams.

It is located under the dashboard (lower part of the instrument panel), on the passenger side and is covered by a protective cover. To access, simply pry with a flat screwdriver by the special notch in the cover. 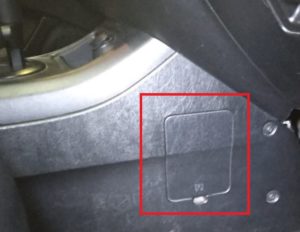 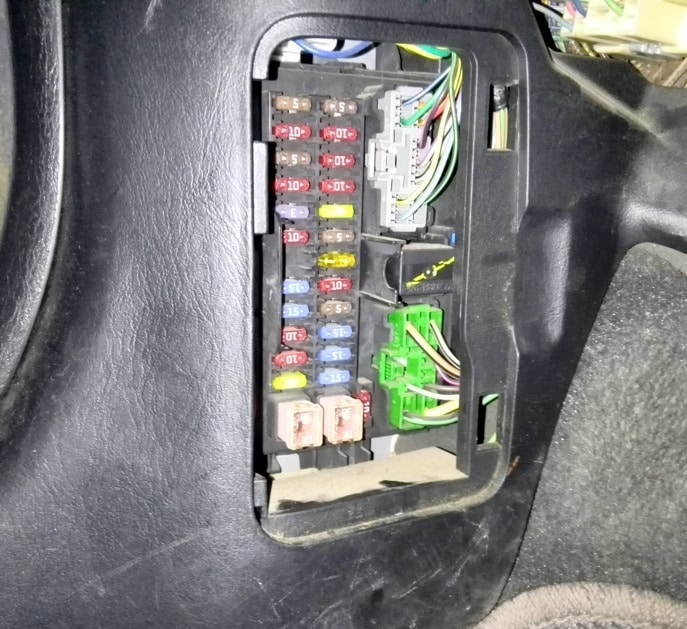 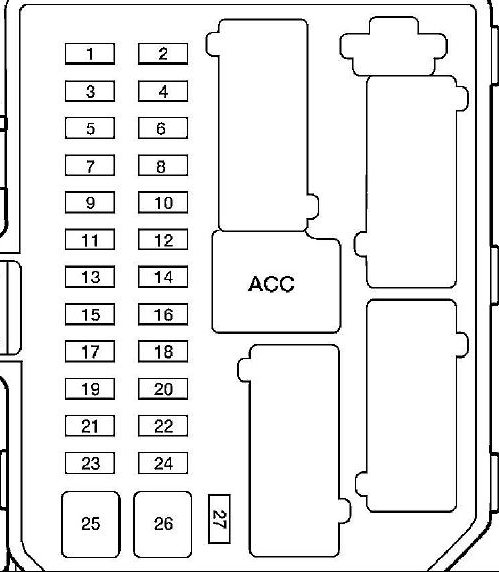 The fuse number 14, 20A, is responsible for the cigarette lighter. 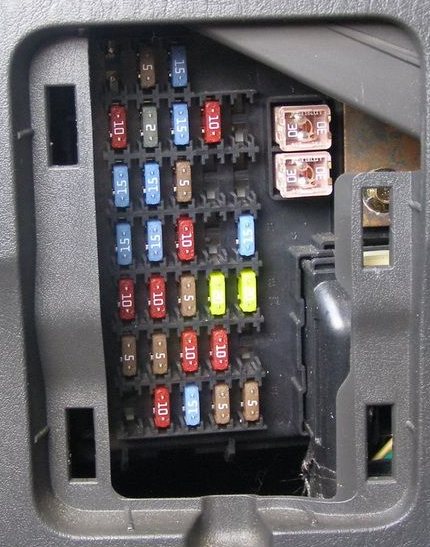 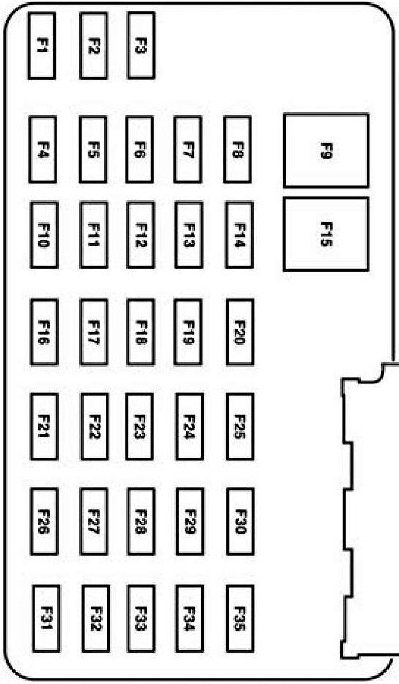 For the front cigarette lighter fuse number 24, 20A is responsible. 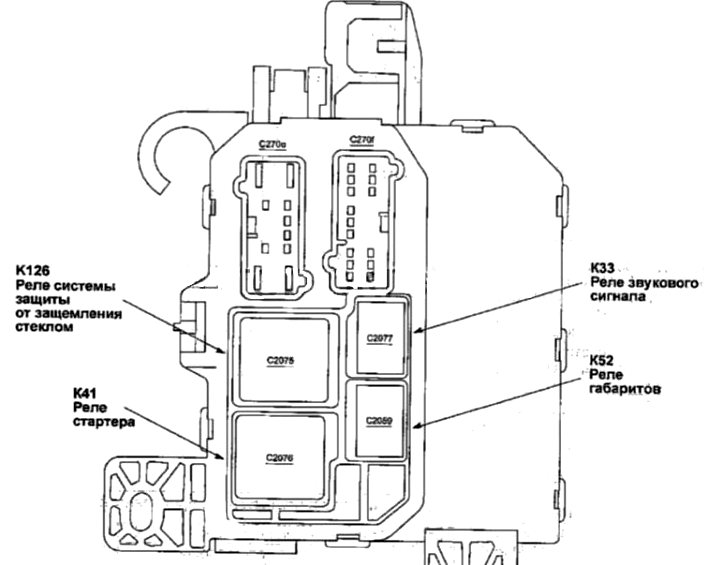 On the back of the unit there may be some relays, such as:

It is located on the left side, next to the battery, under the protective cover. On the reverse side of which the actual assignment of fuses and relays will be applied. 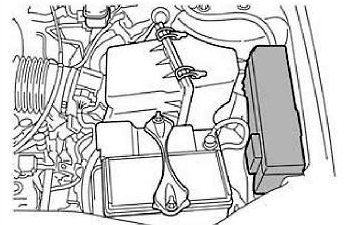 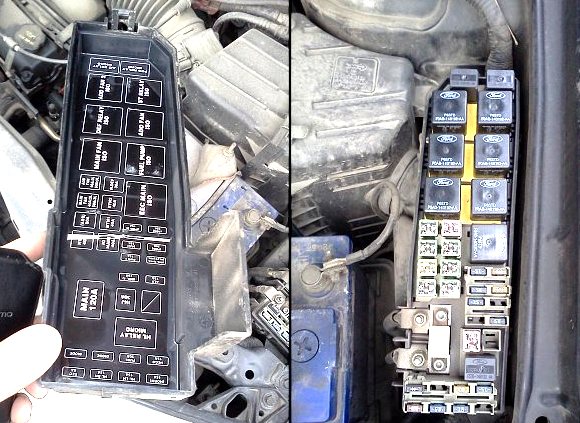 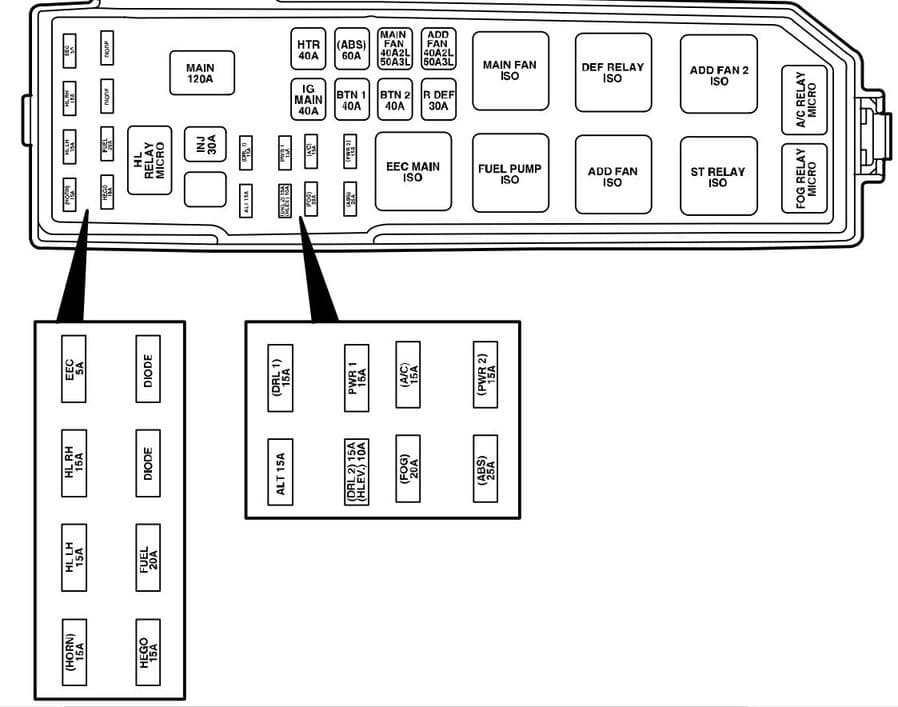 Description of the circuit

If you know how to make the material better or if you have something to push, write everything in the comments.