The 4th generation Ford Transit was produced in 1986, 1987, 1988, 1989, 1990, 1991. After that, Ford Tranzin underwent restyling, and the updated one was produced in 1992, 1993 and 1994. In our material, we will show a designation of the 4th generation Ford Transin fuse boxes and relays, their diagrams and locations. Let’s highlight the fuse responsible for the cigarette lighter. 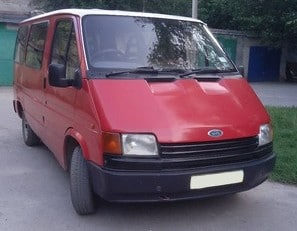 Generation and release year not suitable? Explore the description for the 5th generation Ford Transit .

The main fuse and relay box is located under the dashboard, behind a protective cover, on which the current circuit will be applied. 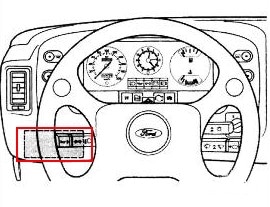 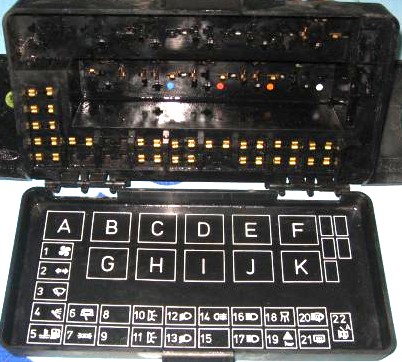 In this version, the fuse number 20 for 25A is responsible for the cigarette lighter. 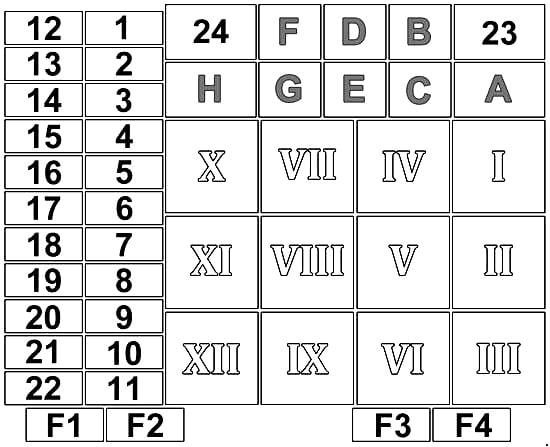 The fuse number 9, 20A, is responsible for the cigarette lighter.

If you have any questions, ask them in the comments.