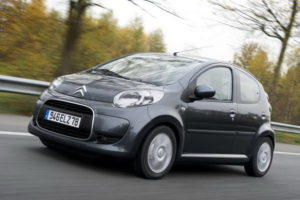 The arrangement of the blocks and the purpose of the elements in them may differ from that shown and depend on the year of manufacture, the level of equipment and the region of delivery of your car. 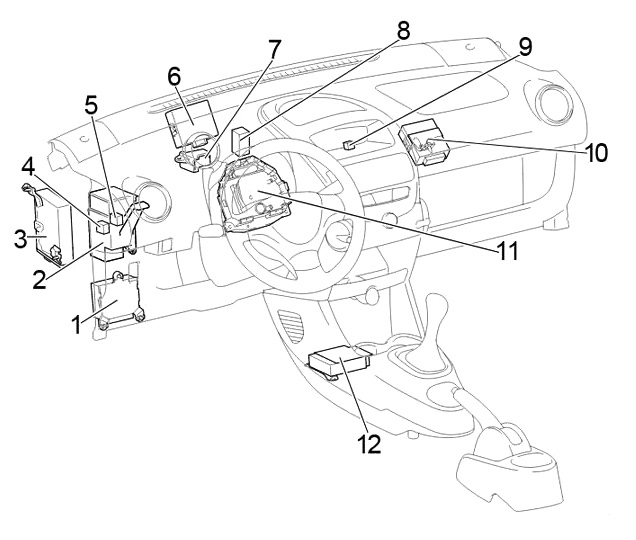 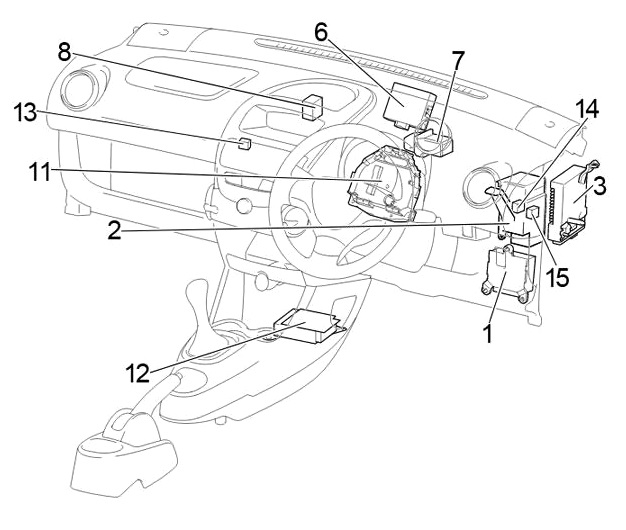 In the passenger compartment, the main fuse box is located on both sides of the speedometer, behind the protective box and consists of two parts. 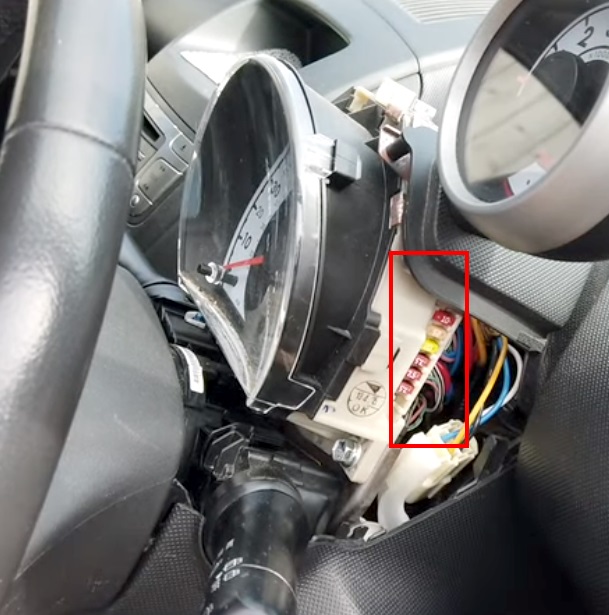 In order to remove the protective cover, it is necessary to unscrew 3 screws. To do this, you will need to turn the steering wheel in different directions. 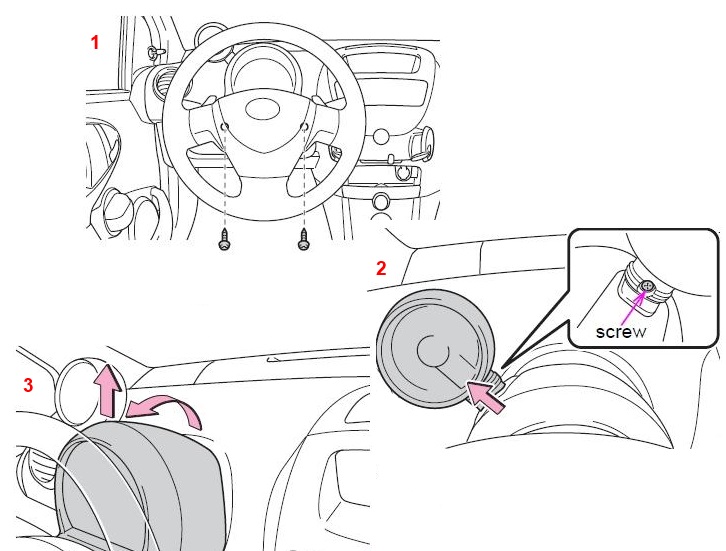 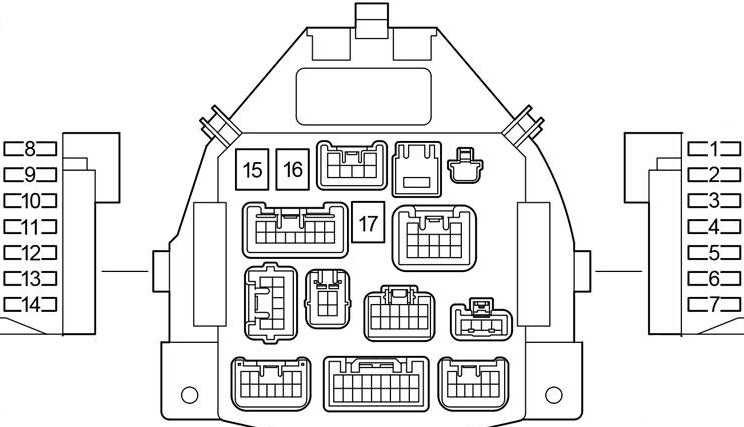 The fuse number 11 at 15A is responsible for the operation of the cigarette lighter. 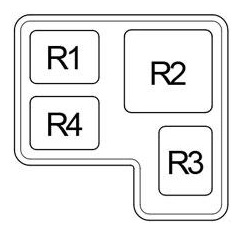 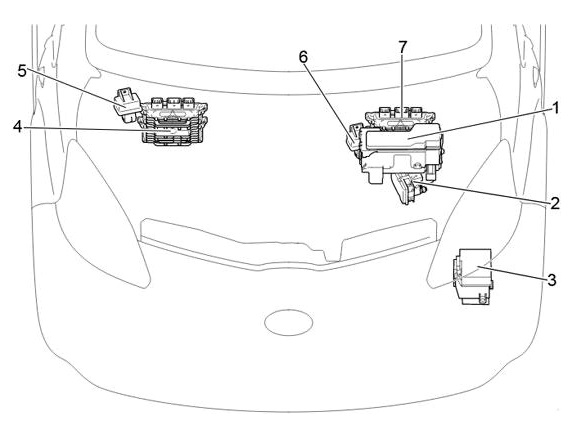 Under the hood, the fuse and relay box is located next to the battery and is covered by a protective cover. 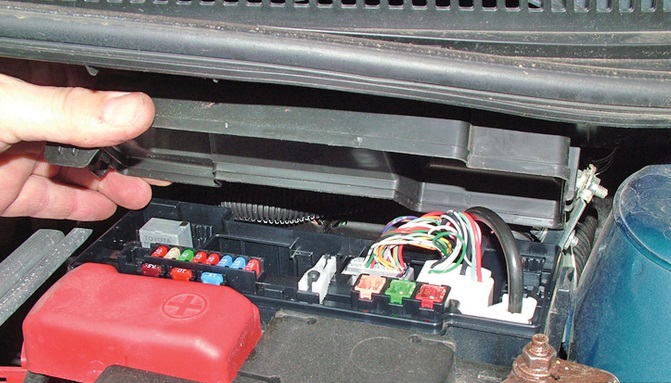 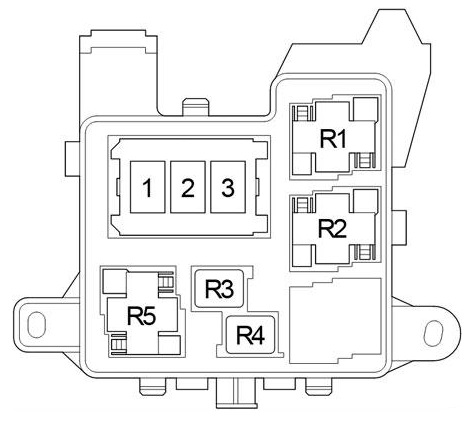