It is located under the dashboard on the left. To access it, you need to open the protective cover. 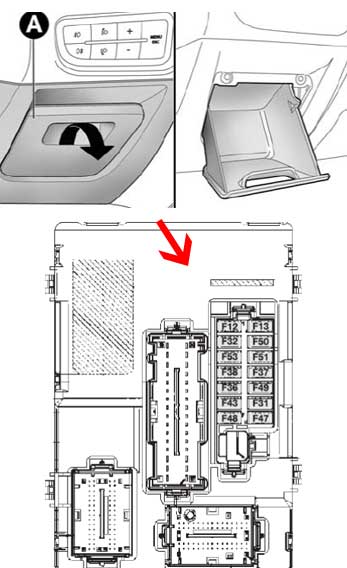 Located next to the battery. To access, unscrew screws A and remove cover B. 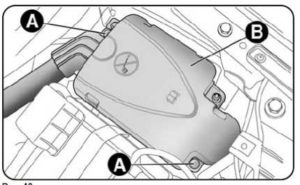 This is how it looks 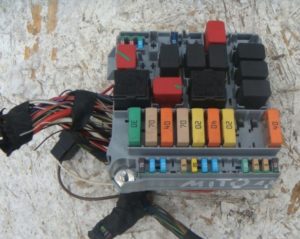 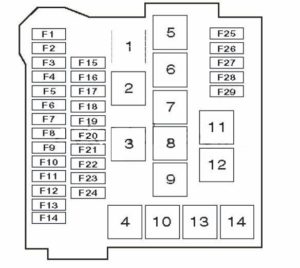 Located on the left under the casing. 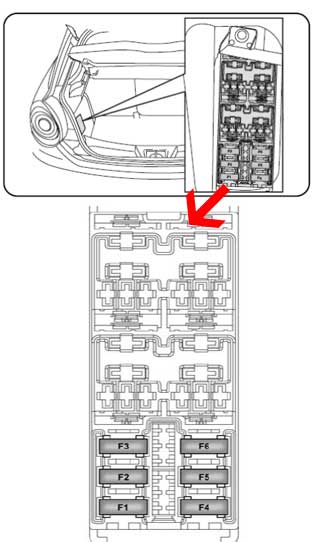 Video material on access to the fuse box and diagnostic socket in the MiTo passenger compartment.