Volkswagen Passat b5 – fuse and relay

Volkswagen Passat B5 is a model of the 5th generation of cars of the Passat family. Produced in 1997, 1998, 1999, 2000, 2001, 2002, 2003, 2004 and 2005. After the 2001 update, the people received the name Passat B5 + or Passat GP. In this article we will present a designation of the fuses and relays of the Volkswagen Passat B5, complete boxes diagrams with the purpose of the elements and a photo of an example of execution. Separately, we highlight the fuse for the cigarette lighter and the fuel pump.

The current designation of fuses and relays may differ from the one shown and depends on the equipment and year of manufacture of the vehicle.

Located at the end of the dashboard on the driver’s side behind the protective cover. 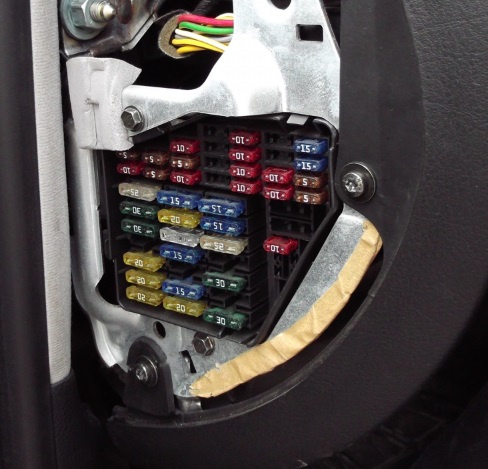 On the back of the cover there should be an up-to-date fuse assignment diagram or a brochure with a description. 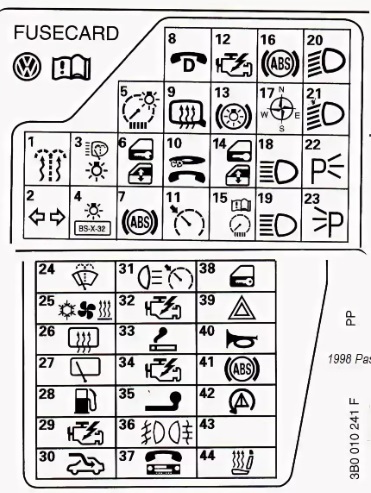 It is located under the dash on the driver’s side, not far from the steering rack. 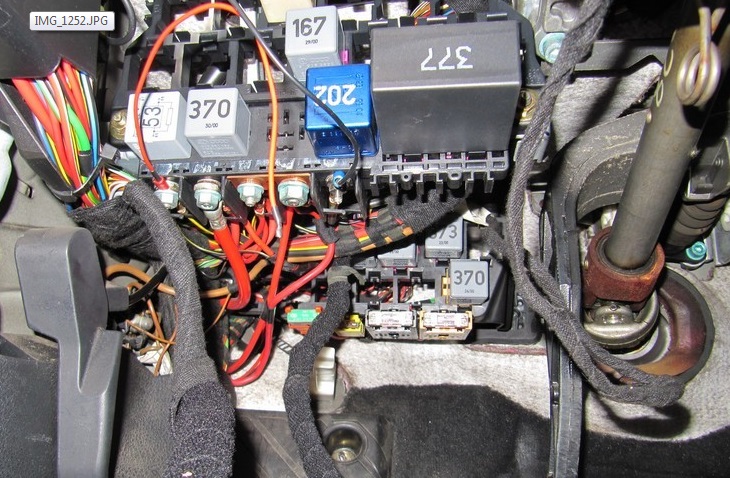 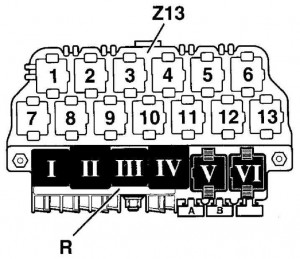 Installed on cars with an increased level of electrical equipment and is called eight – pin. Located behind the main relay box. 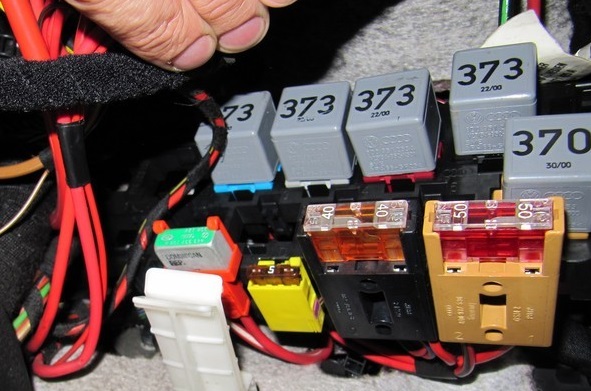 Located under the protective cover, next to the control box. 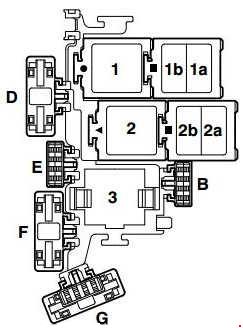 That’s all, we hope that this material was useful to you. And if you have any questions, write them in the comments.