Volkswagen Golf of the 2nd generation was produced with sedan and hatchback bodies not only in Germany, but also in Great Britain, Finland, Japan, USA and some other countries of the current European Union. Years of production: 1983, 1984, 1985, 1986, 1987, 1988, 1989, 1990, 1991 and 1992. The model underwent the most significant restyling in 1987. More than 6.3 million cars were produced on all continents. In this article you will find an assignment of the Volkswagen Golf 2nd generation fuse boxes and relays, with photo examples of boxes, their diagrams and element designations. Note the fuse responsible for the cigarette lighter. 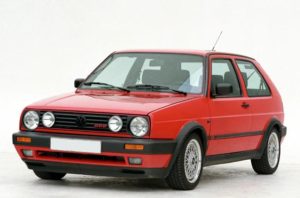 The number of elements in the main unit may differ from that shown and depends on the configuration, year of manufacture and country of delivery. The actual appointment specifically for your car will be applied on top of the protective cover – the box. And if the generation does not fit, study the description for the 3rd . Also note that the current diagrams are suitable for the Jett 2 model.

It is located in the passenger compartment under the dashboard, on the driver’s side under the protective cover. 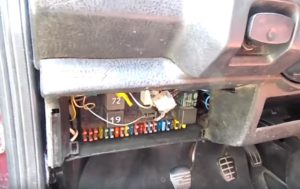 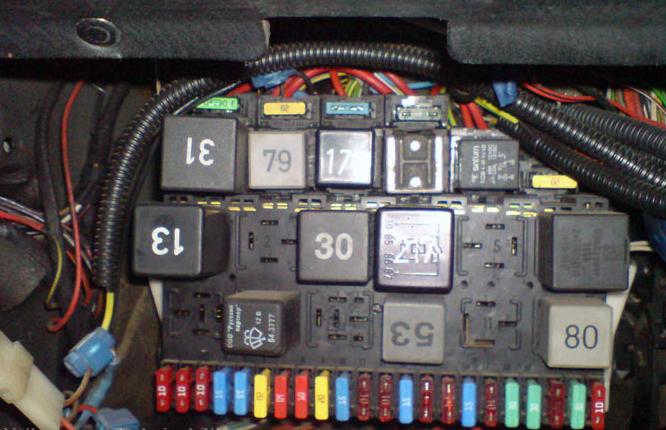 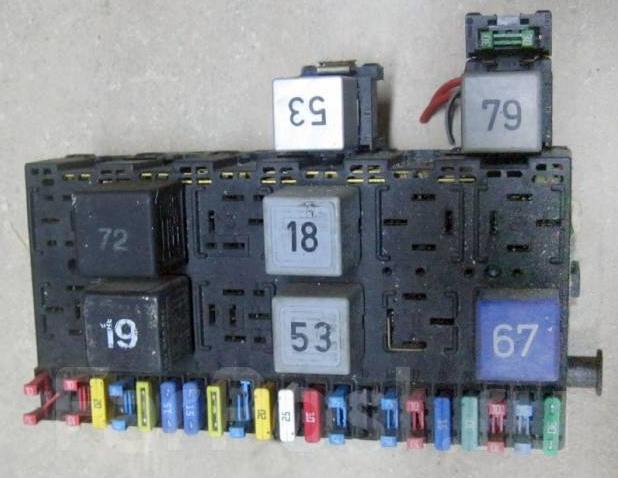 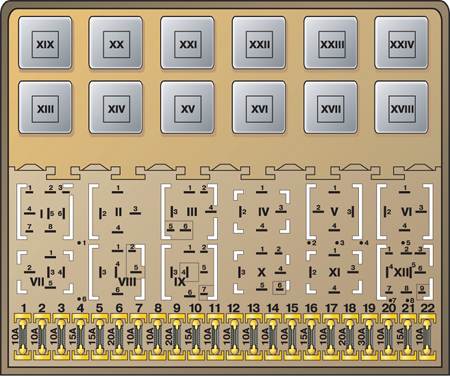 In this version, fuse number 3, 10A, is responsible for the cigarette lighter. 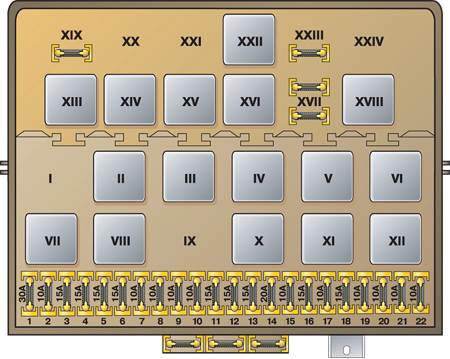 In this version, fuse number 21 is responsible for the cigarette lighter