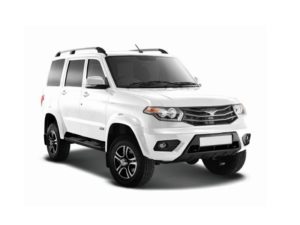 The design of the UAZ Patriot fuse and relay boxes and their purpose depends on the year of manufacture and the level of equipment and may differ from the one presented.

Located under the dashboard, on the driver’s side, behind the protective cover. 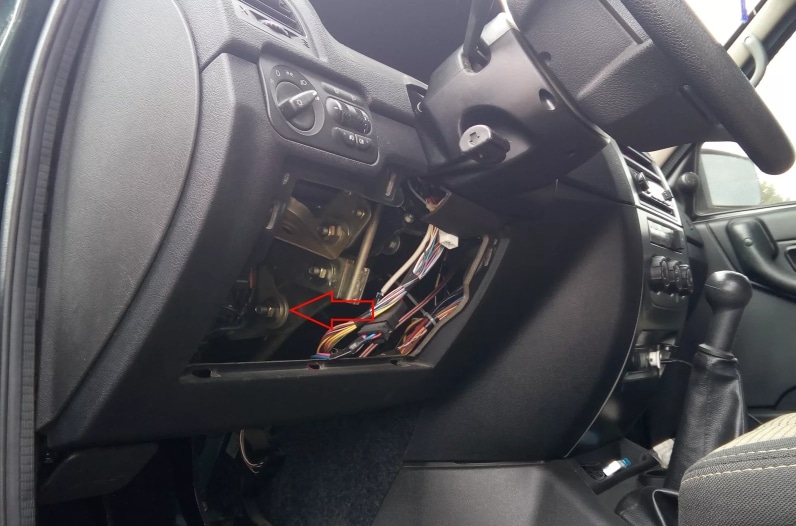 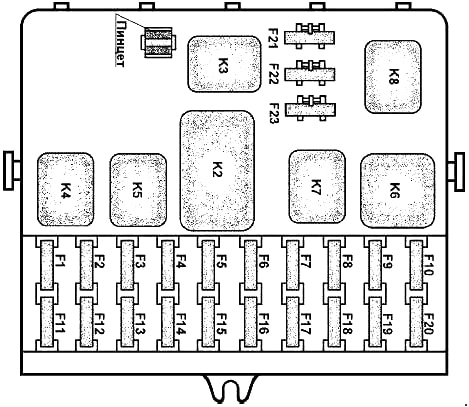 The fuse number 10, 20A, is responsible for the cigarette lighter. 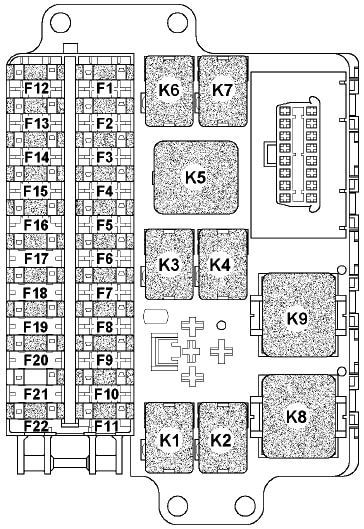 Suitable for vehicles from 2014 to present. 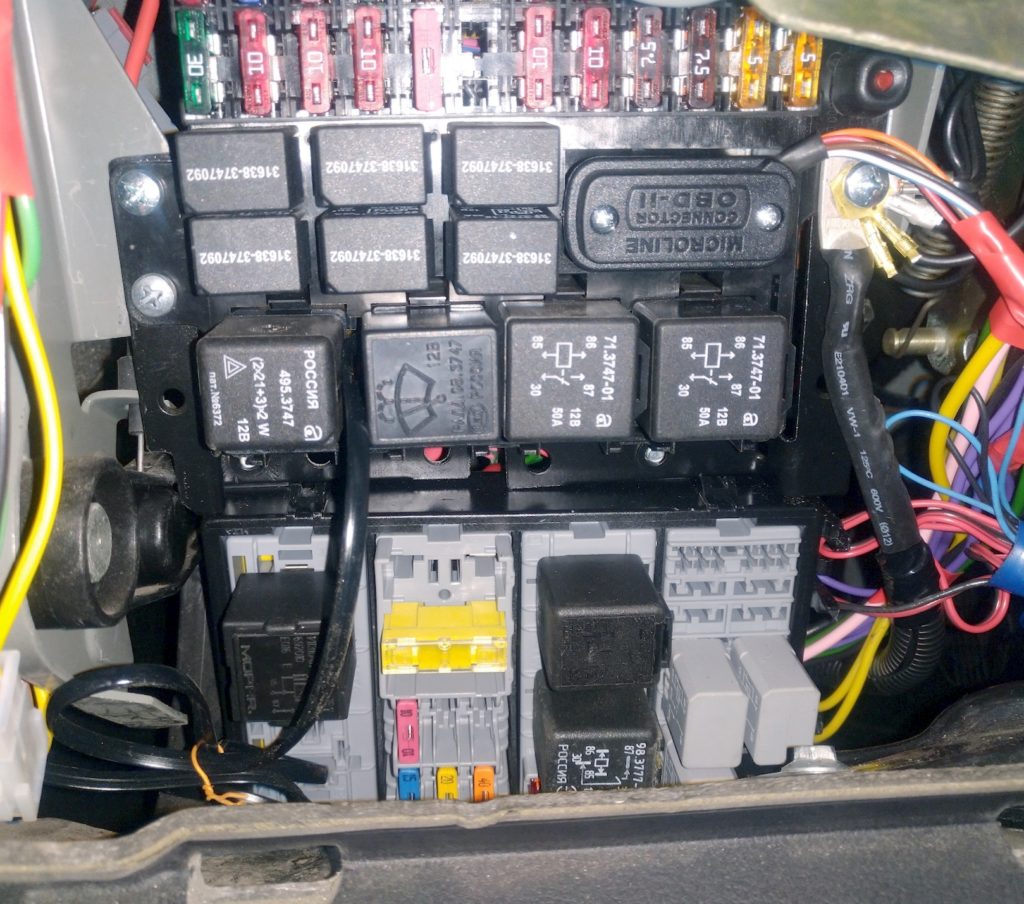 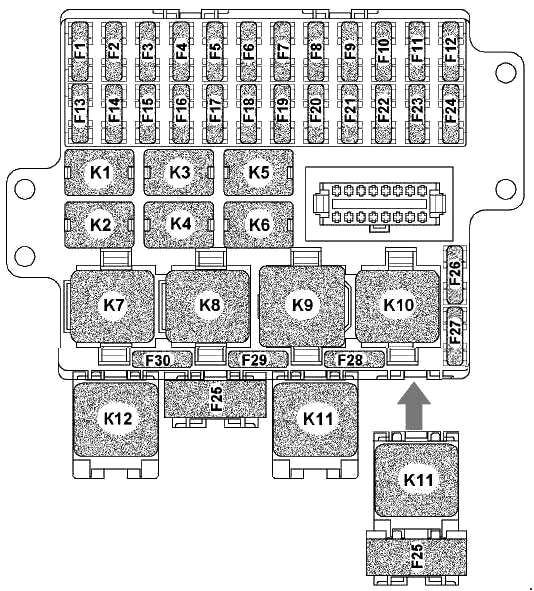 It is located under the hood on the left side, next to the battery and is covered by a protective cover. 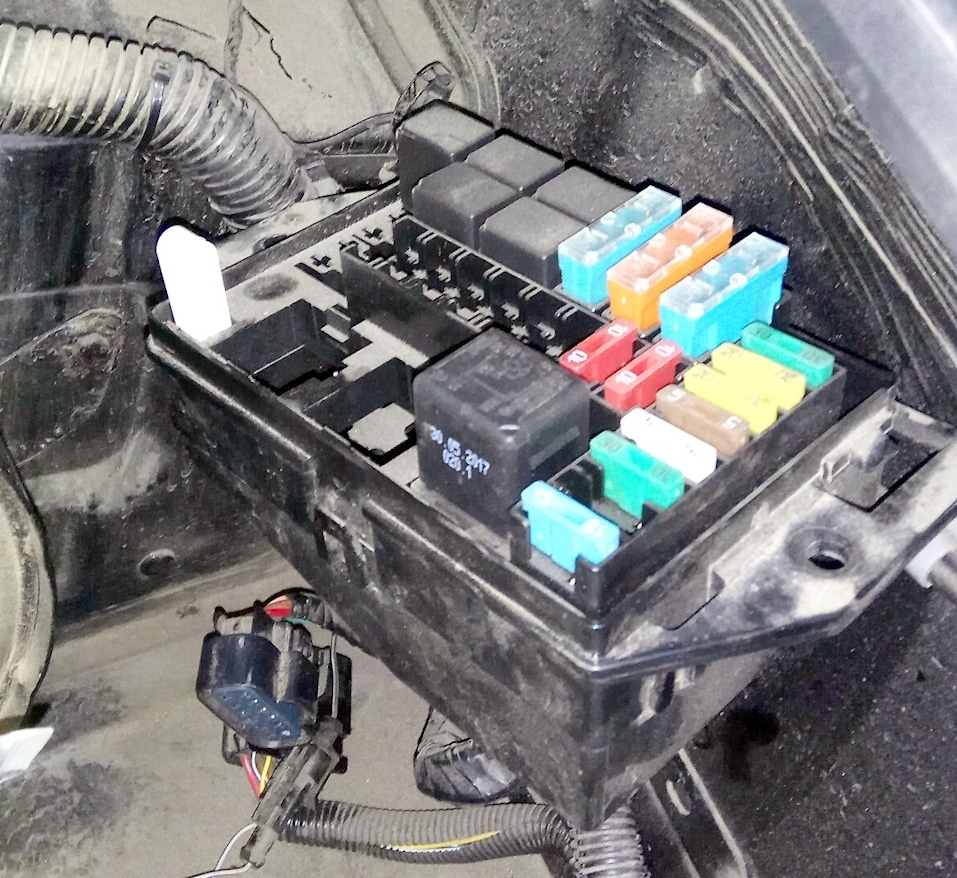 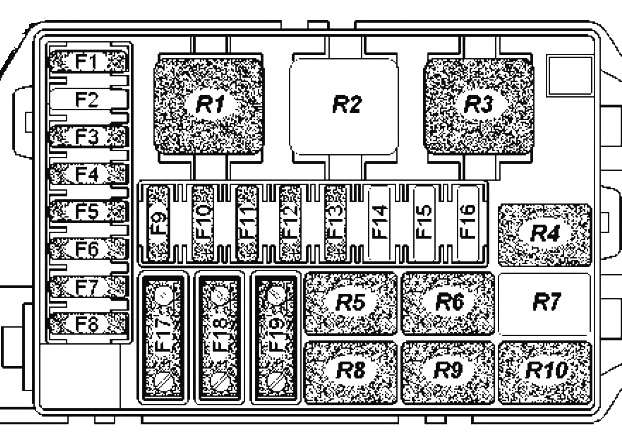 On the positive terminal of the battery on vehicles with automatic transmission, there can be an additional fuse block consisting of 2 high-power fuse-links for 100A protecting the fuse boxes. 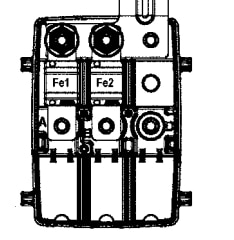 It is located on the right under the hood of the vehicle. 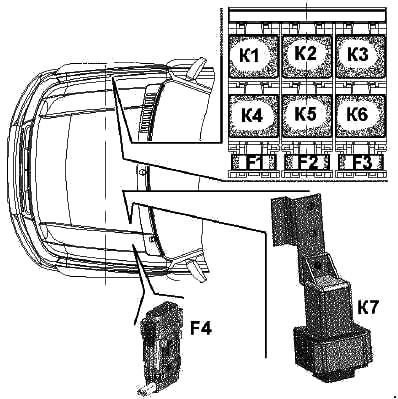 The glow plug relay and the glow plug power fuse for vehicles with an “Iveco” engine are located under the bonnet on the left side of the bulkhead.

You can find out more information about the repair and maintenance of the UAZ Patriot by studying the original complete manual: ” download “.

And if you have any questions, ask them in the comments.