Nissan Qashqai j10 is a compact crossover that entered production in 2006. In the USA it is known as Rogue Sport. The first generation is designated as j10 and was produced in 2007, 2008, 2009, 2010, 2011 and 2012. This material will provide information with a description of fuse boxes and relays Nissan Qashqai j10 of the first generation with diagrams, photographs and designations of elements. Note the fuse responsible for the cigarette lighter. 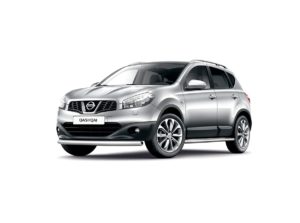 Please note that the versions of the boxes, the number of their elements, as well as the diagrams may differ from those presented and depend on the country of delivery, year of manufacture and equipment of a particular car. Check the description with yours, it will be printed on the protective cover of the unit.

It is located in the dashboard. To access, simply pull on the cover. 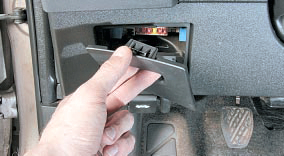 For the front cigarette lighter, there is a 15A fuse number 2. On the diagram in English it is designated as – POWER SOCKET.

To access, squeeze the side cover latch and pull on it. 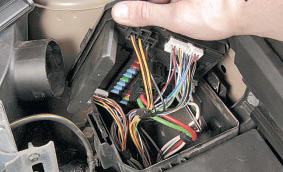 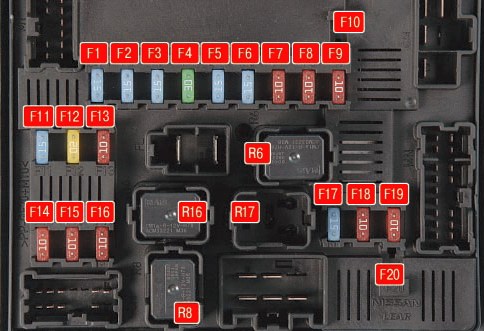 The second box can be opened in the same way. 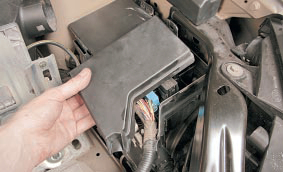 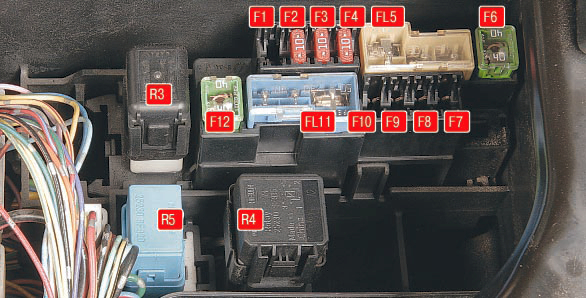 It is located on the positive terminal of the battery and consists of high power fuses. 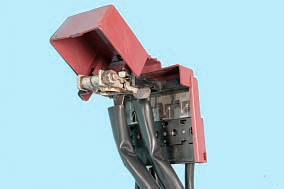