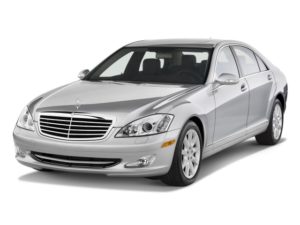 The design of the boxes and the purpose of their elements may differ from those presented and depend on the year of manufacture, the level of equipment and the region where your car was delivered.

Box on the left side

One fuse and relay box is located on the left side of the engine compartment. 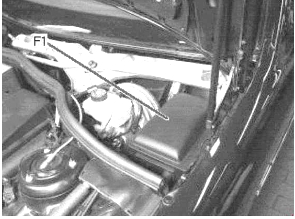 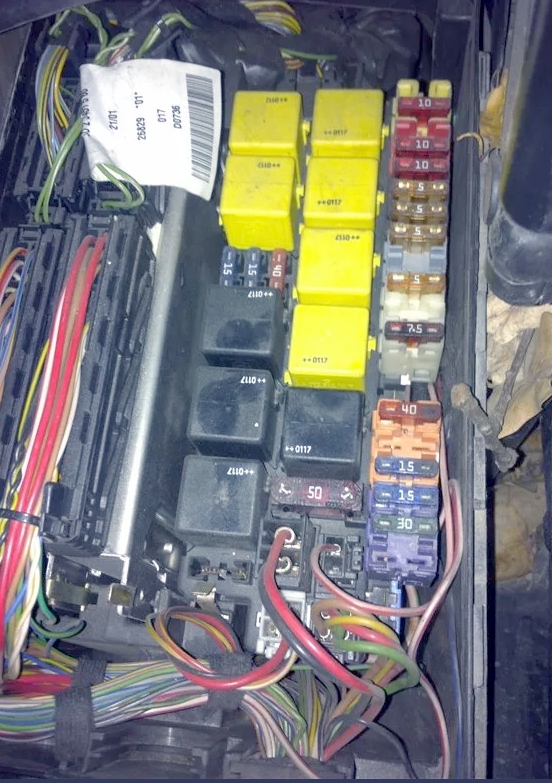 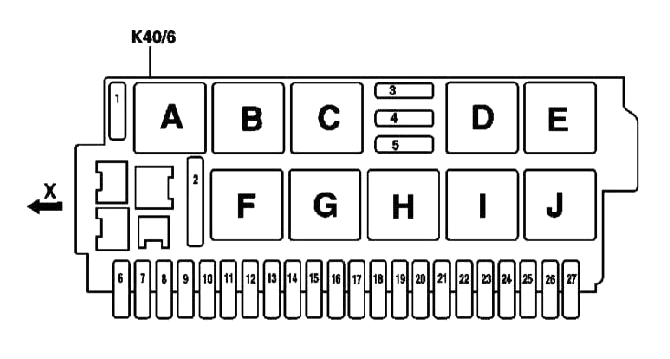 Fuse number 11 is responsible for the cigarette lighter, one more in the box in the cabin in the instrument panel.

Box on the right side

The second fuse and relay box is located on the right side of the engine compartment. 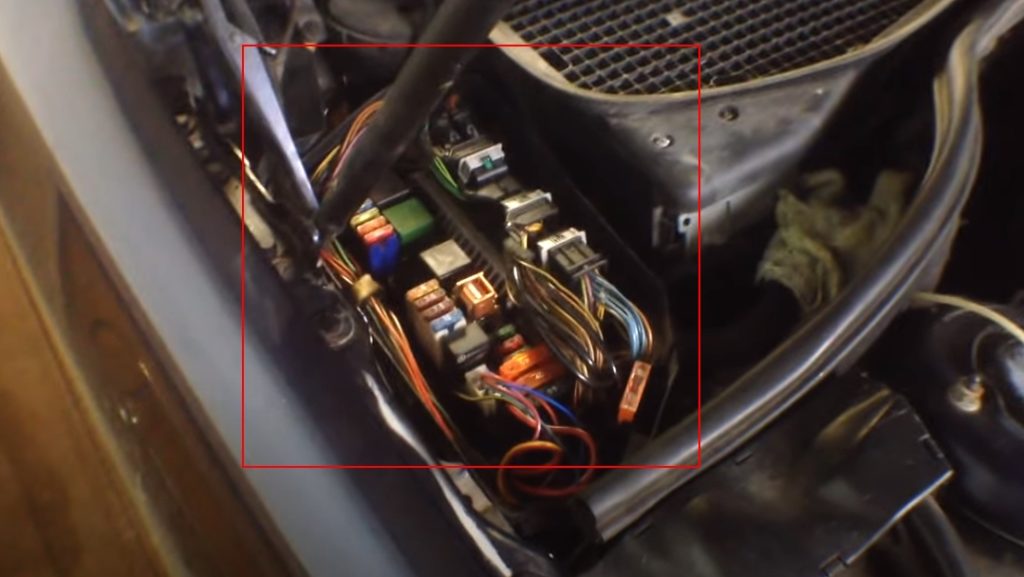 Another additional box is installed under the hood on the right side.

Box in the dashboard

In the instrument panel on the right side, behind a protective cover, there is a fuse box. 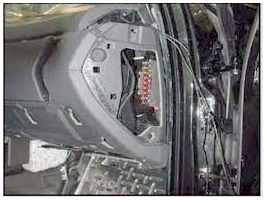 The fuse number 9 at 15A is responsible for the operation of the cigarette lighter.

Under the rear passenger seat is another box with fuses and relays. 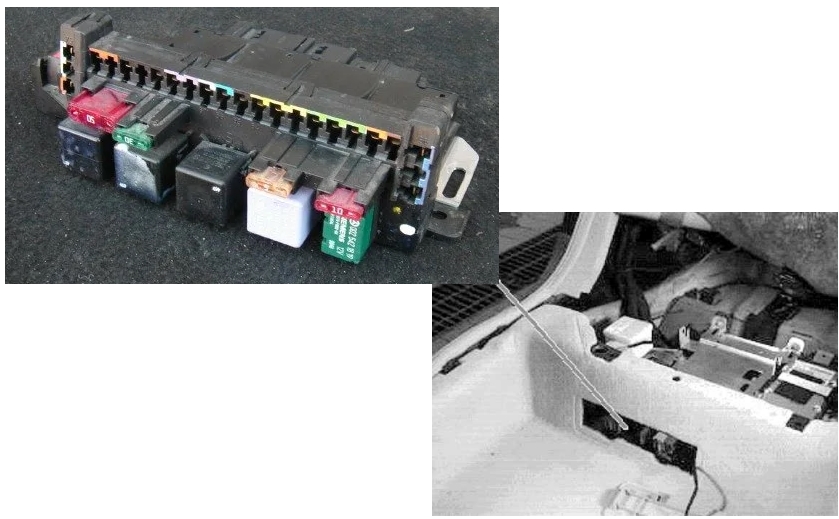