Honda Airwave is a five-door wagon that was produced in 2005, 2006, 2007, 2008, 2009 and 2010 with a 1.5 liter engine and the designation GJ1 / GJ2. During this time, the model has been restyled. In our article you will find a description of the Honda Airwave fuses and relays with fuse box diagrams, their locations and photo examples of performance. Select the fuse responsible for the cigarette lighter. 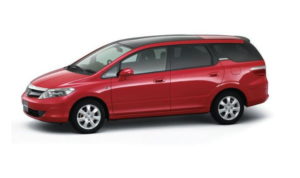 The purpose of the fuses and relays may differ from those shown and depends on the year of manufacture and the level of electrical equipment of your car.

In the passenger compartment, the main fuse and relay box is located at the bottom of the instrument panel on the driver’s side, behind a protective cover. 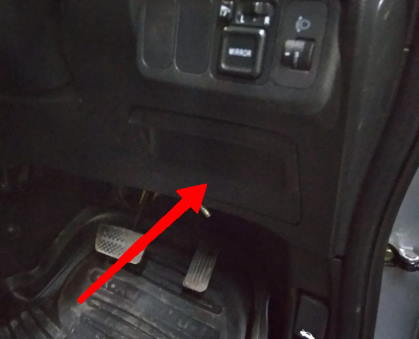 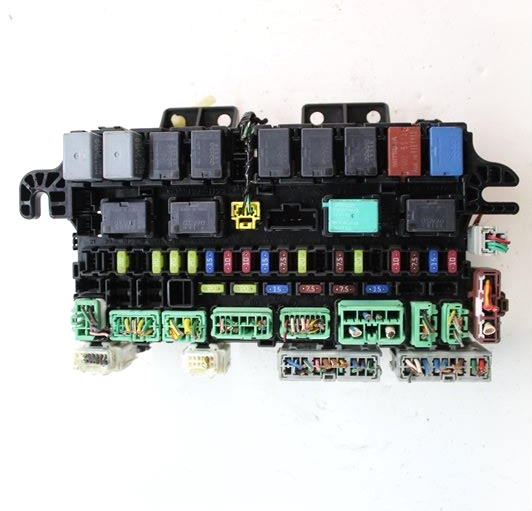 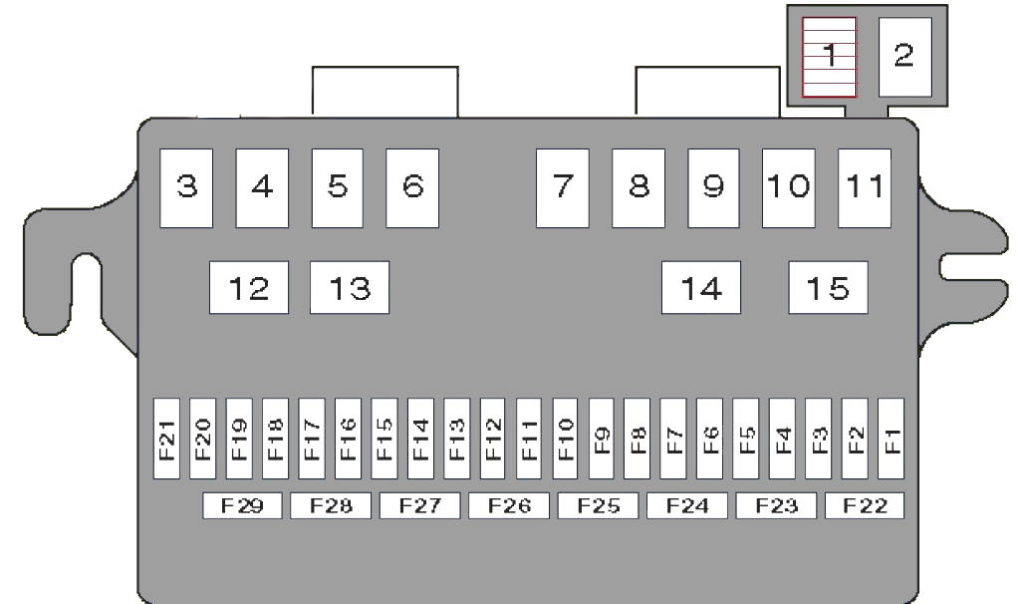 The number 27 fuse is responsible for the operation of the cigarette lighter.

Under the hood, the main fuse and relay box is located on the driver’s side, next to the pillar. It is also closed with a protective cover. 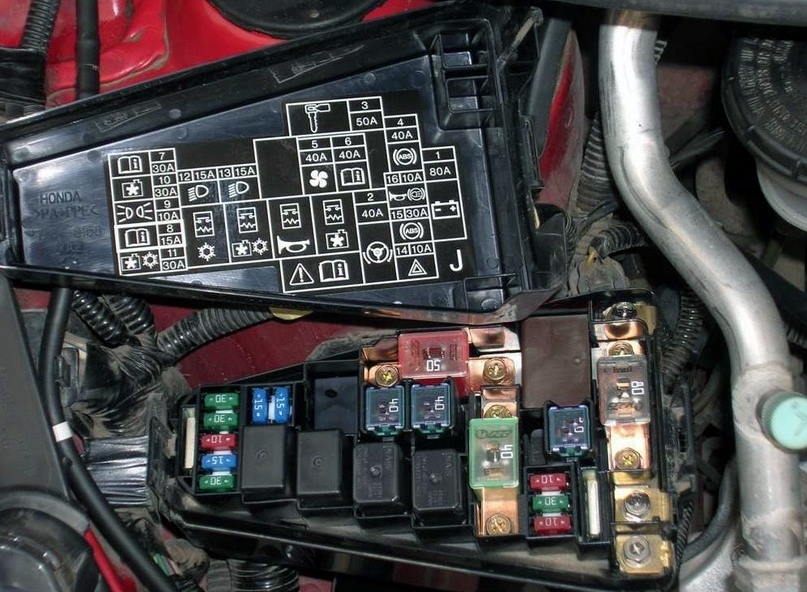 Check the purpose of the elements with your diagram on the block cover. 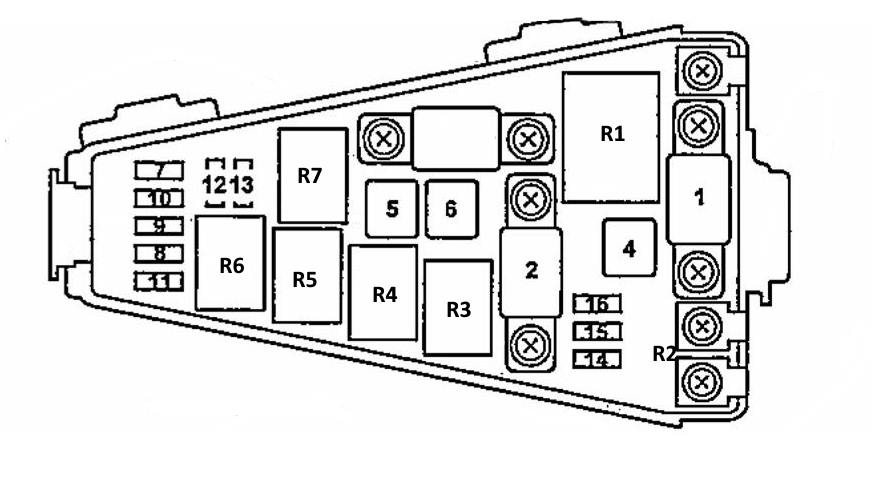