The 2nd generation Honda Inspire was produced in 1994, 1995, 1996, 1997, 1998 and 1999. During this time, the model has been updated. This information will be useful for owners of Honda Saber, Honda Ascort, Honda Rafaga and Honda Vigor as well. these models are made on a common basis. In it, we will show a description of the fuses and relays for the Honda Inspire Saber with fuse box diagrams, their locations and photo examples of performance. Select the cigarette lighter fuse.

The purpose of the fuses and relays may differ from the one shown and depends on the year of manufacture, the level of electrical equipment and the region where your car was delivered.

In the salon, the fuse and relay box is located under the instrument panel on the pillar, near the driver’s right foot. 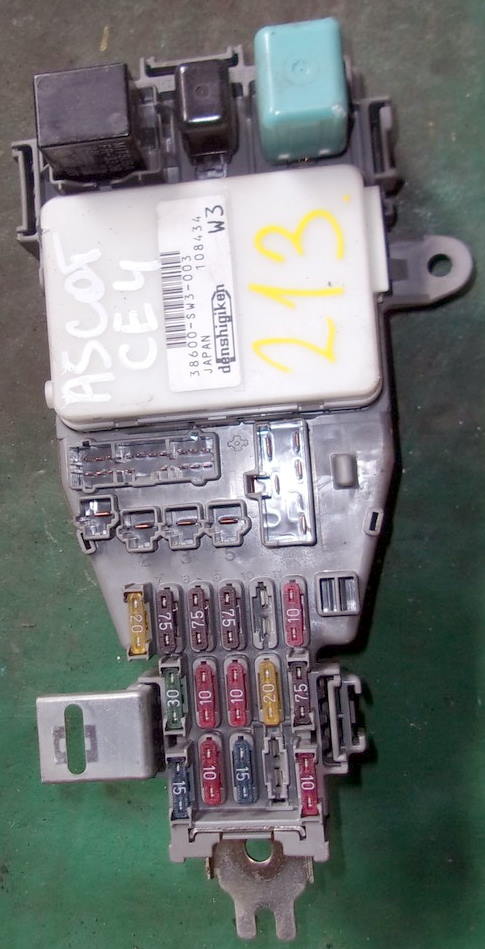 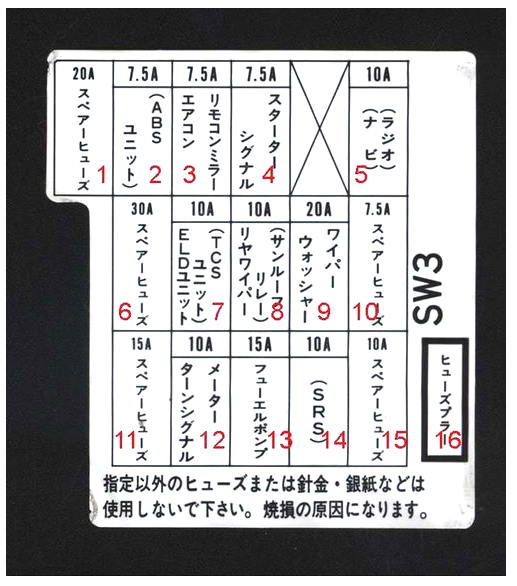 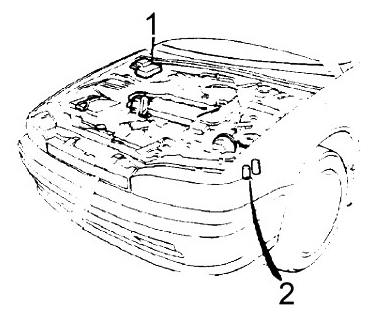 Under the hood, the main fuse and relay box is on the right side, next to the battery.

The fuse box itself will look something like this. 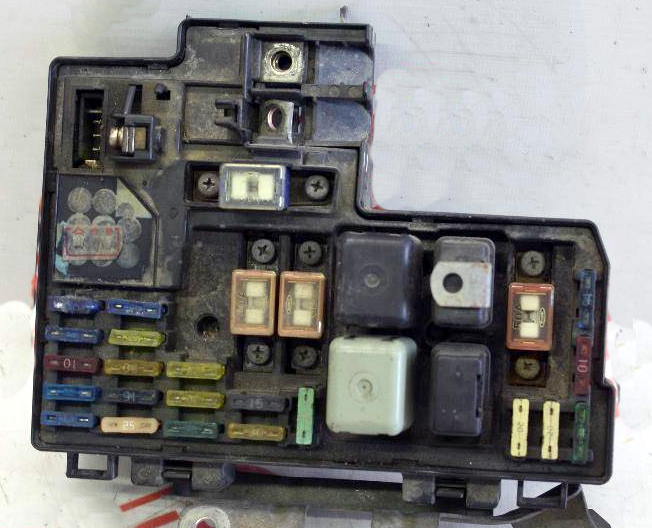 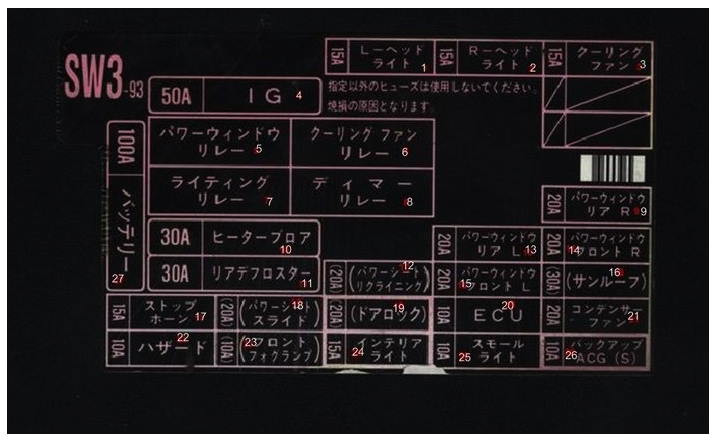 There is something to add – write in the comments.