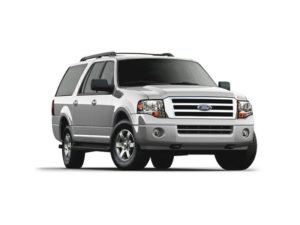 The function of fuses and relays may differ from that shown and depend on the year of manufacture and the level of electrical equipment.

The fuse and relay box is located under the right-hand side of the instrument panel. 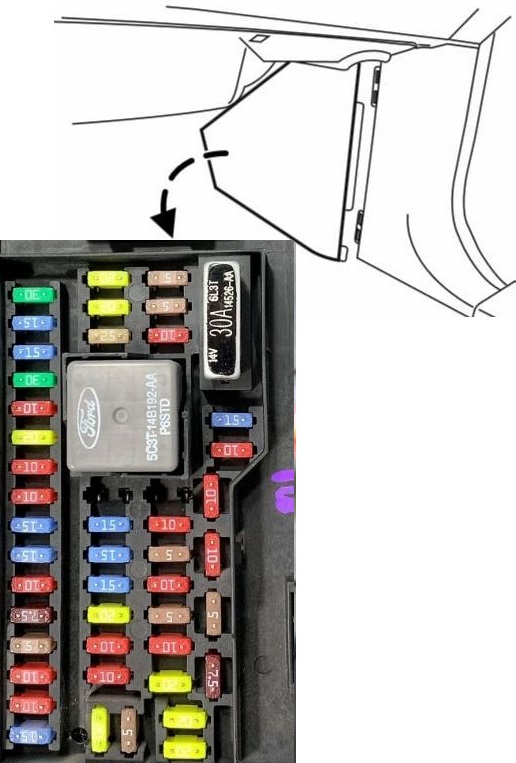 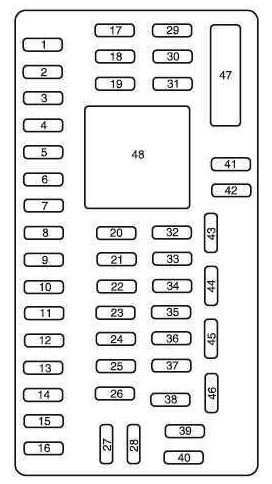 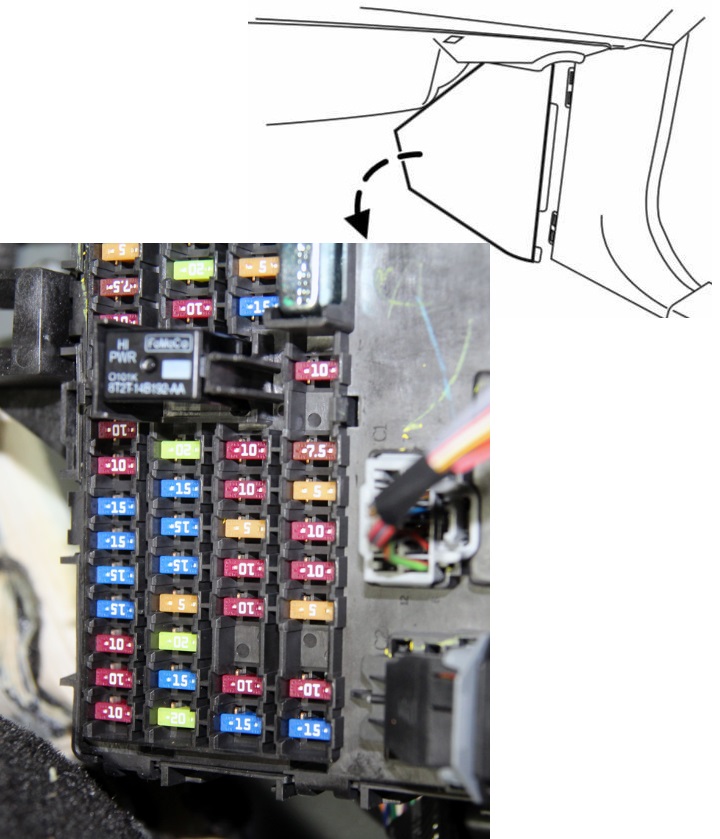 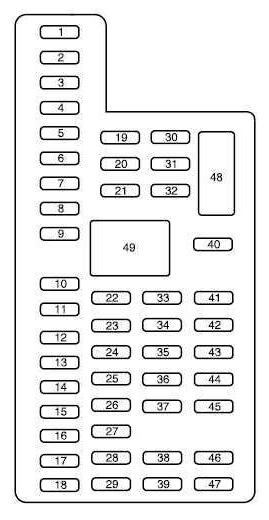 Under the hood, the main fuse and relay box is installed at the beginning of the engine compartment. Another relay box can be installed separately. 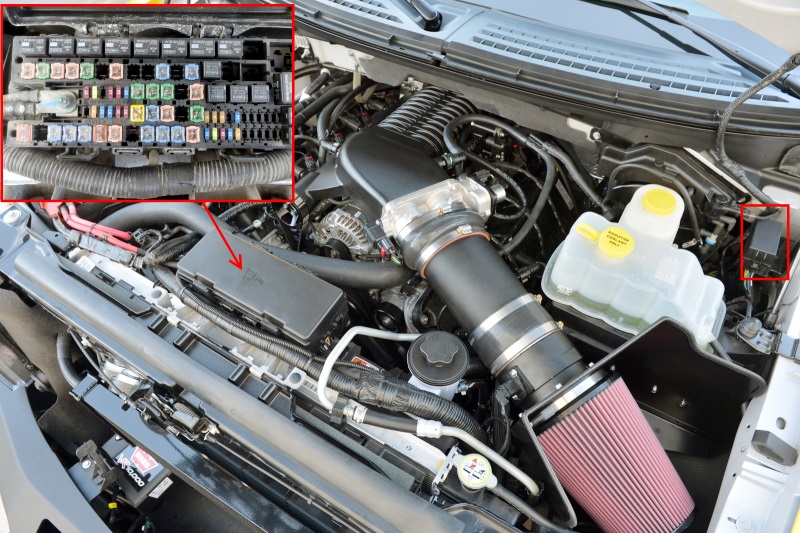