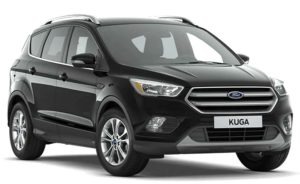 The design of the boxes and the number of elements in them may differ from the one presented and depends on the year of manufacture and the level of equipment of your Ford Escape 3.

It is located on the left side of the engine compartment and is covered by a protective cover.

How to remove the fuse box cover

In order to remove the cover of the fuse box under the hood of a ford kuga 2, you need to find the corresponding latches on the back side – latches. 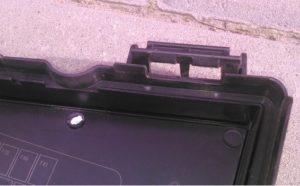 Then just pull away from you and up. The current box diagram will be printed on the inside of the cover. 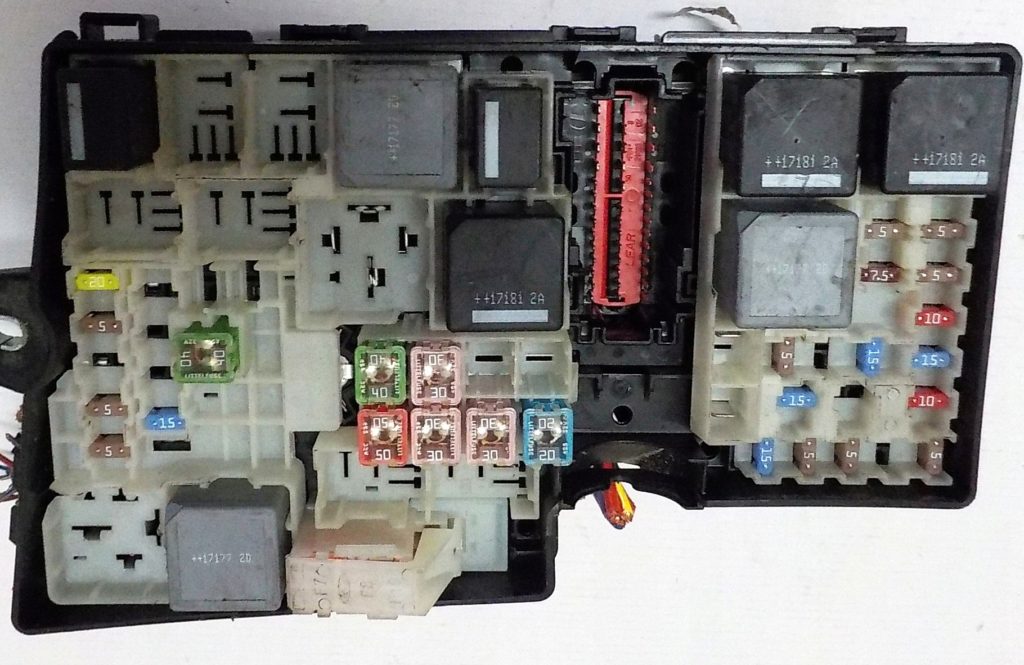 The fuse number F15 for 20A is responsible for the cigarette lighter.

It is located under the glove compartment on the passenger side. 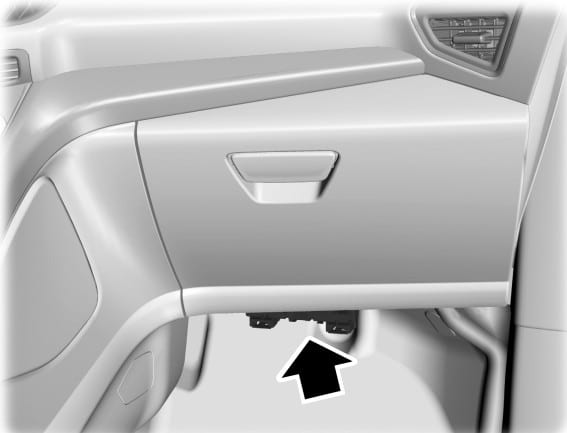 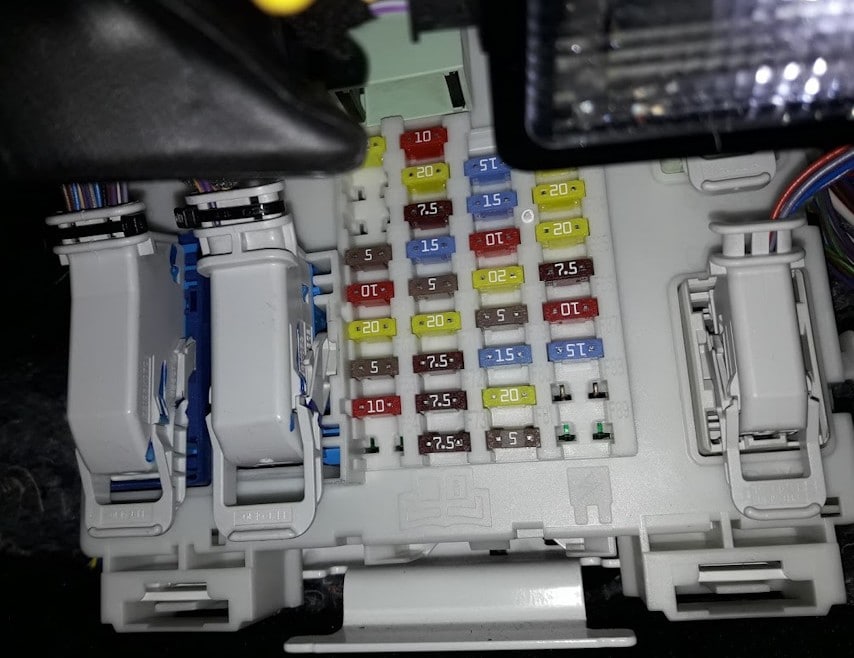 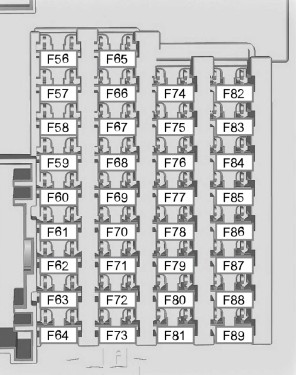 It is located in the luggage compartment behind the chassis recess and is covered by a protective cover. 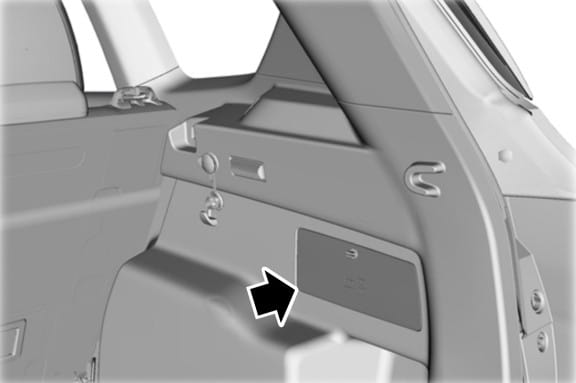 If you have any questions, ask them in the comments.