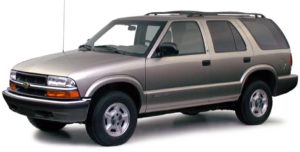 Due to the fact that the Chevrolet Blazer has been shipped worldwide, there is no one generic description of fuses and relays. The design of the boxes and the purpose of the elements depends on the year of manufacture and the level of equipment. Check the appointment with yours, it will be applied to the protective cover.

The box is located at the end of the dashboard on the driver’s side. Remove the cover to gain access. 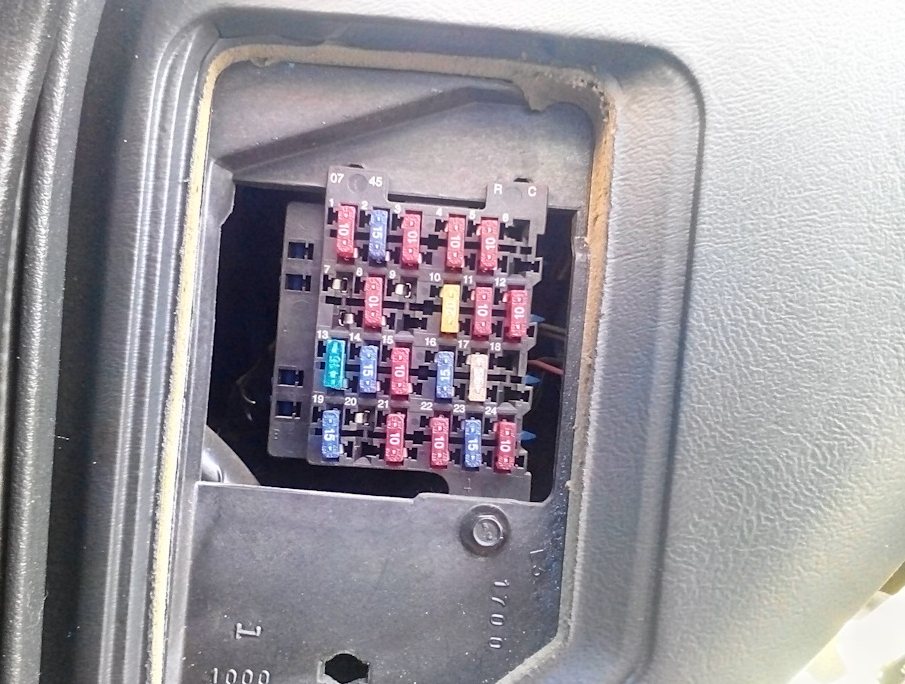 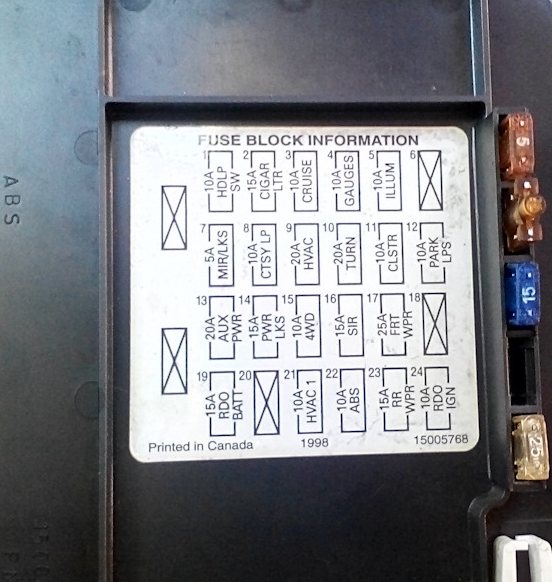 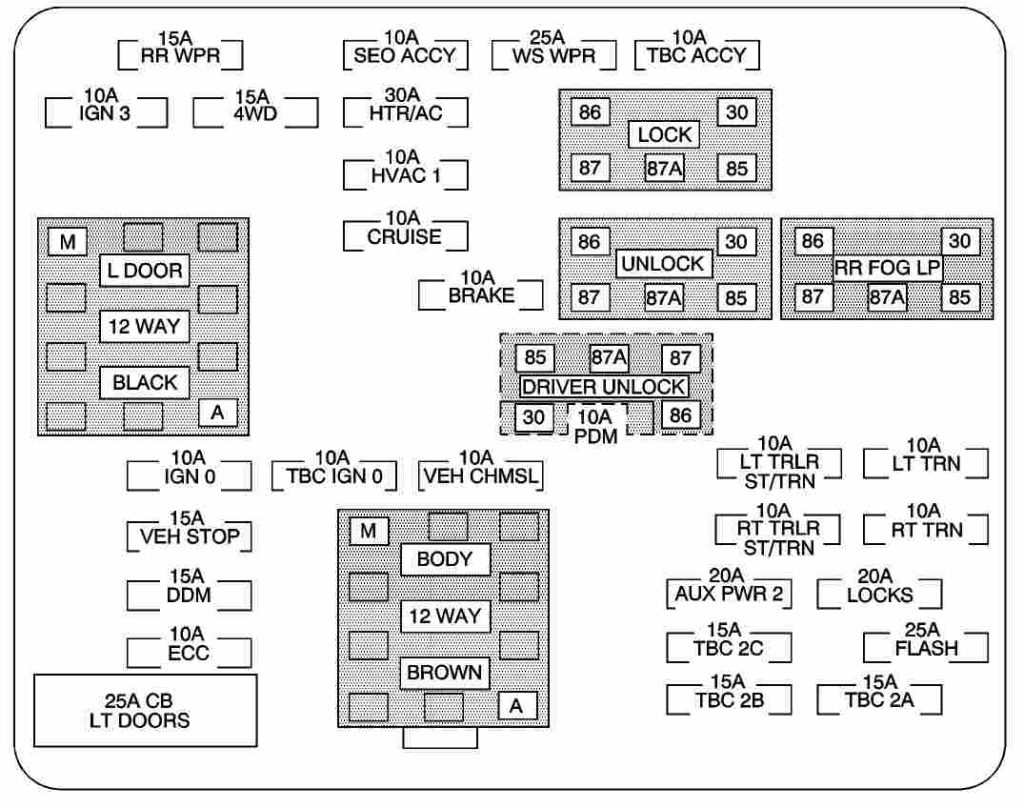 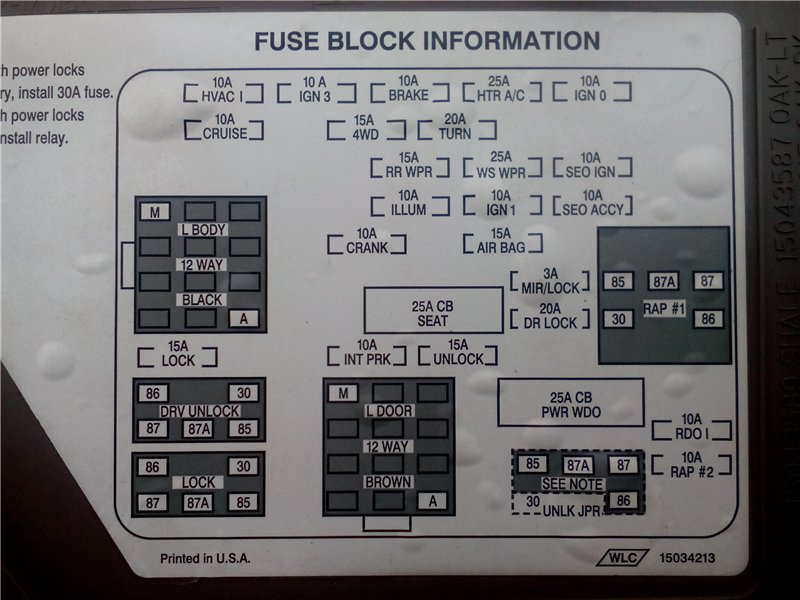 The cigarette lighter is designated as CIGAR LTR.

If you did not find the box in the dashboard, then it will be located under the rear seat cushion. 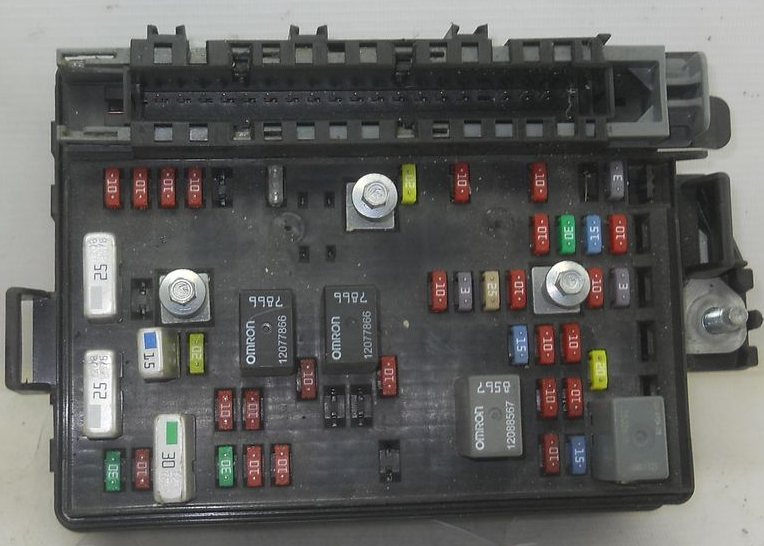 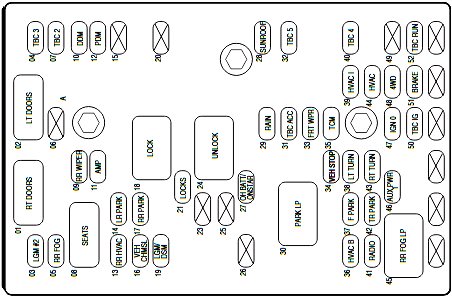 In the engine compartment, this box is located on the driver’s side. Remove the cover to access the unit. 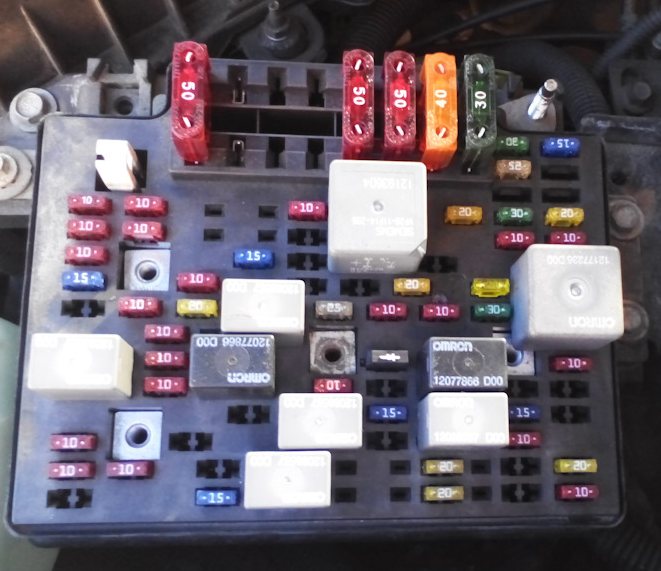 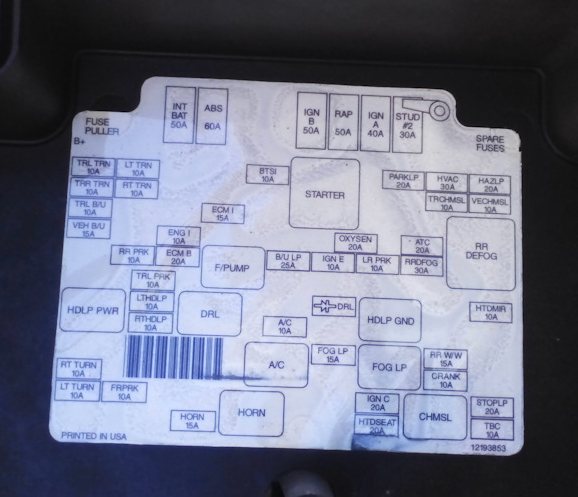 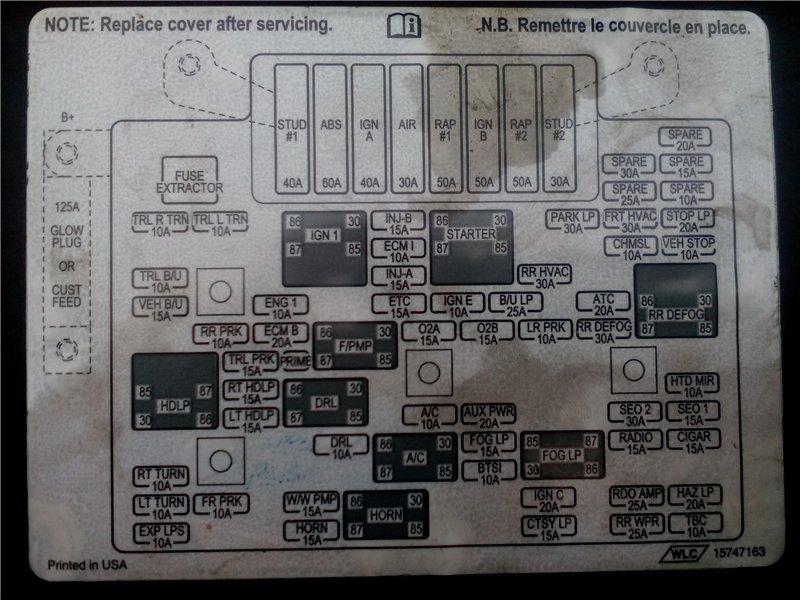 Your vehicle may not be equipped with all fuses, relays, or electrical appliances listed. 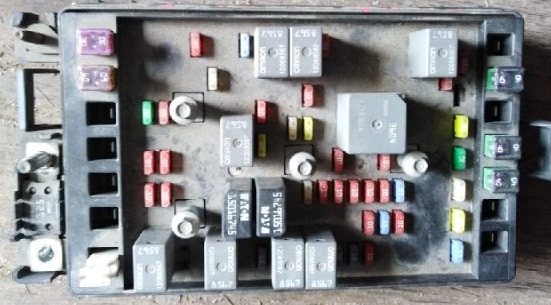 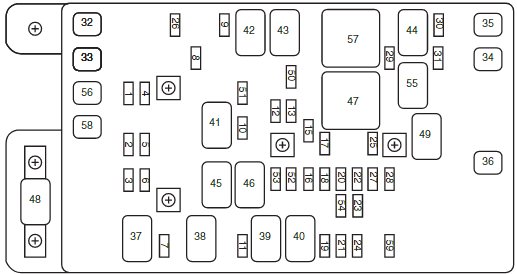 Do you want to update the material? Write in the comments.