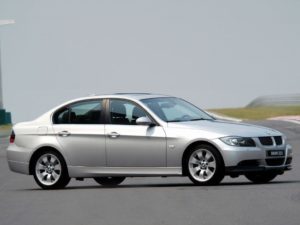 On different models, the list of fuse locations may differ slightly, we present diagrams of the most common modifications of the BMW 3-series. 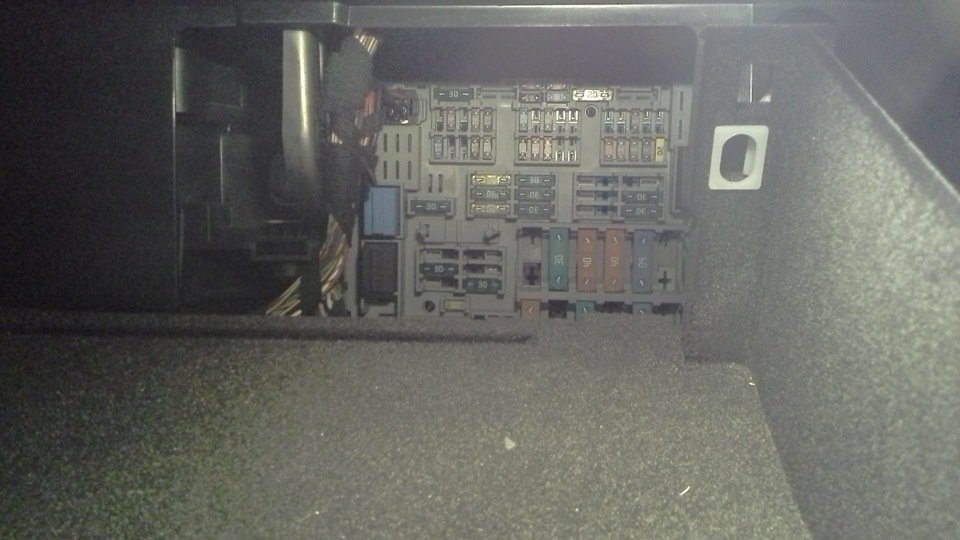 On the back of the protective cover there should be a brochure with your fuse and relay locations. It looks something like this. Real photo of the box 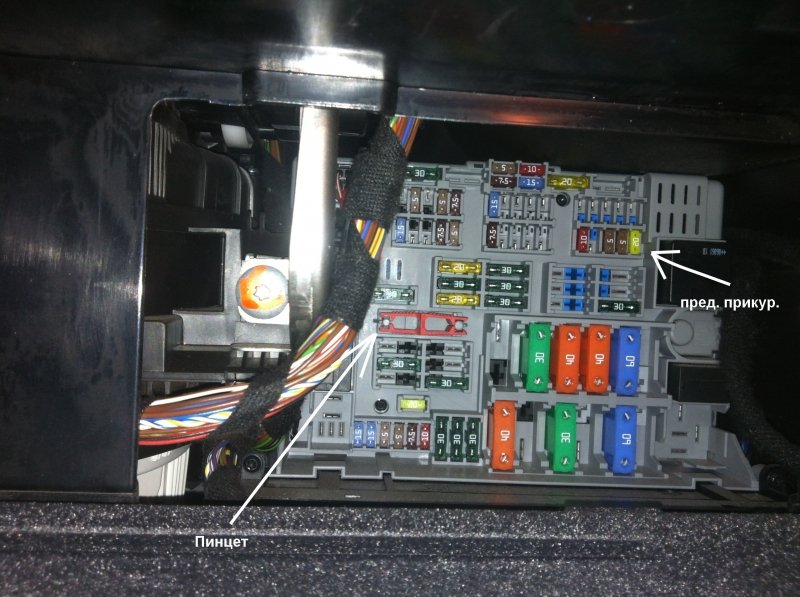 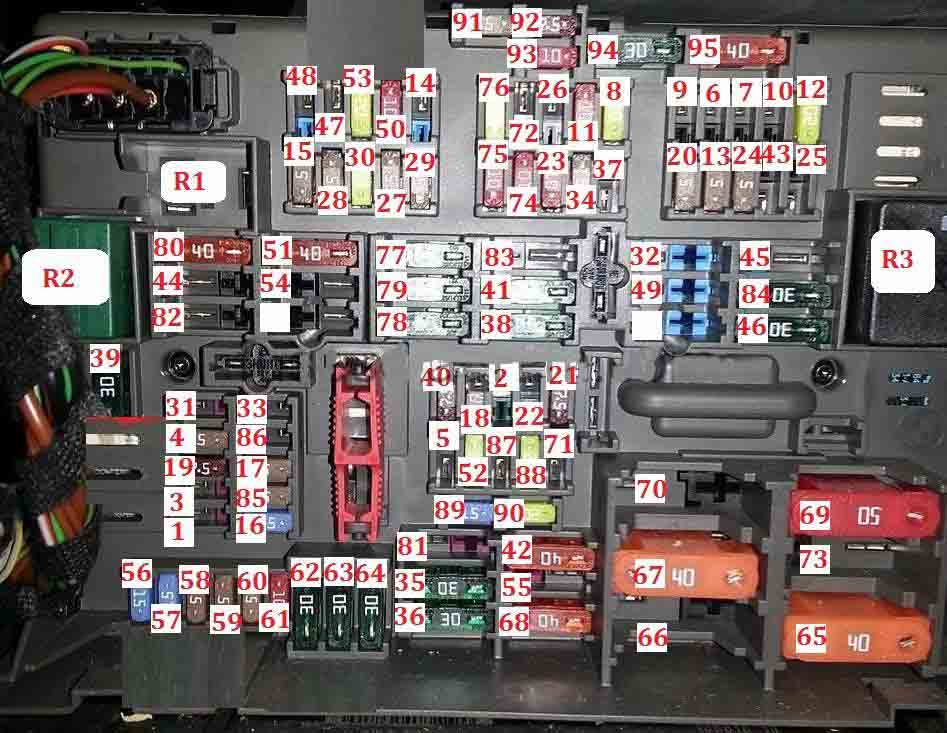 The fuse number 30 for 20A is responsible for the cigarette lighter.