Volkswagen Passat B6 introduces the 6th generation of the trade wind range. Produced in 2005, 2006, 2007, 2008, 2009 and 2010 with both gasoline and diesel engines with sedan and station wagon bodies. The 4-door coupe based on the Passat B6 represents a separate model called the Passat CC and was produced from 2008 to 2015. In this article, we will present a designation of the Volkswagen Passat B6 (CC) fuse boxes and relays with diagrams and photographs. Separately, we highlight the fuse responsible for the cigarette lighter. 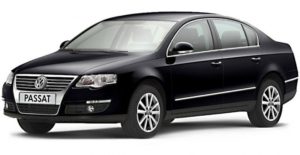 Please note that the number of boxes and their versions may differ from this material and depend on the year of manufacture and the level of electrical equipment of your car. 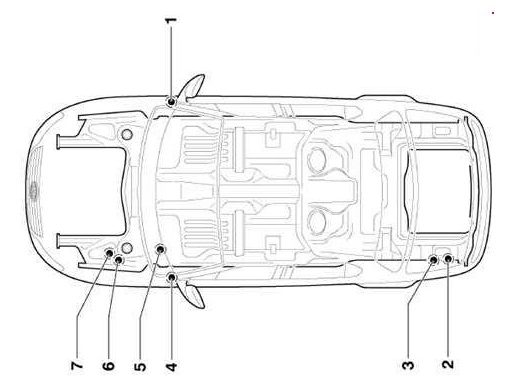 It is located in the left end of the instrument panel, behind the protective cover. 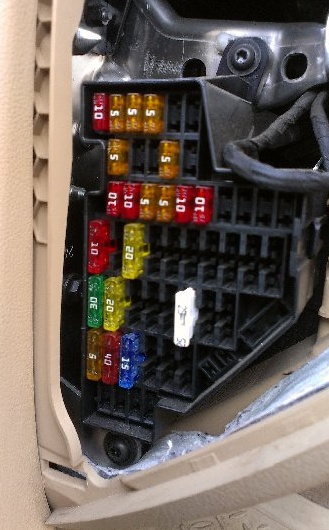 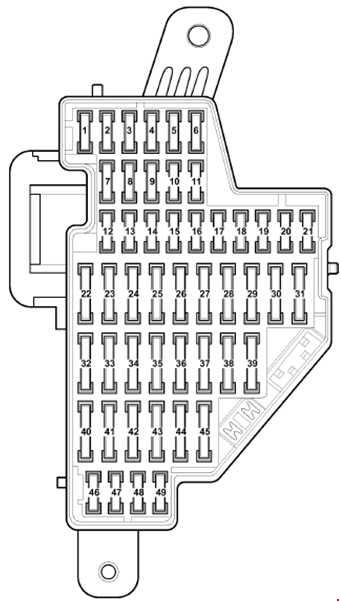 Depending on the year of manufacture, a 38 or 41 15A fuse is responsible for the cigarette lighter.

The car has been produced since May 2008.

In this version, fuse number 41, 20A, is responsible for the cigarette lighter. And for additional sockets – 42 by 15A.

Located in the right end of the dashboard, just like the left, it is covered with a protective cover. 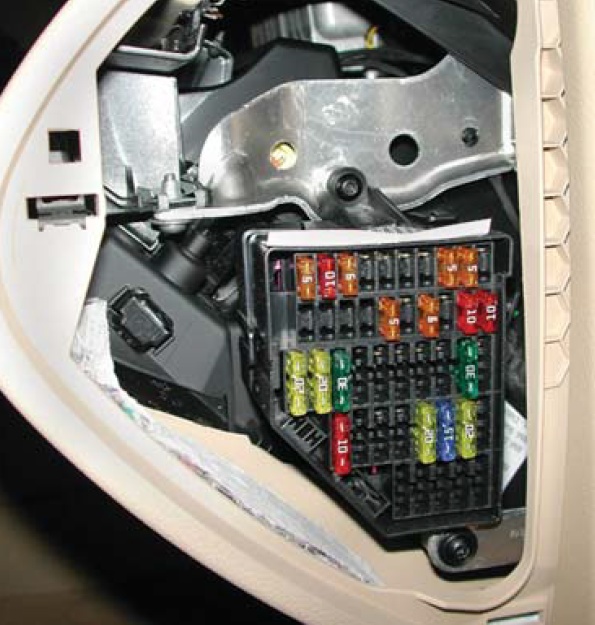 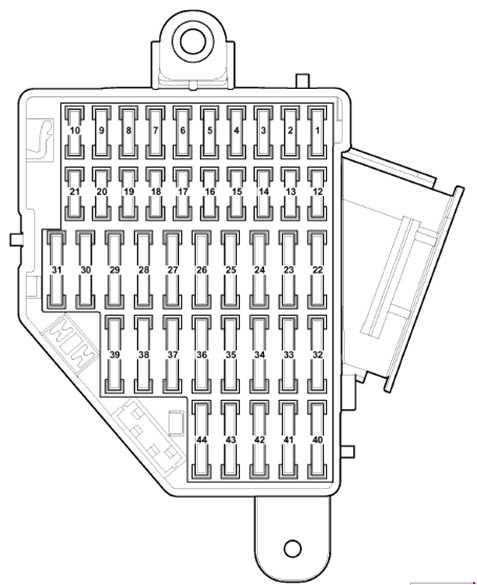 The fuse number 35, 20A, is responsible for the cigarette lighter.

They are located under the dashboard on the driver’s side. The onboard power supply control unit is also located there. 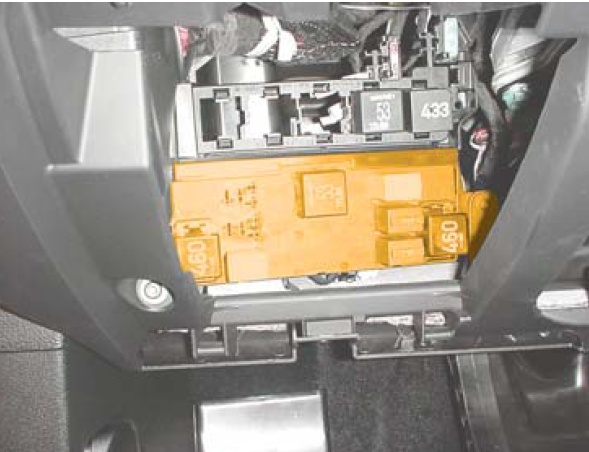 An additional relay holder is attached to the onboard power supply control unit. On vehicles with seat heating, this box is fitted with bimetallic thermal fuses for the heating elements. 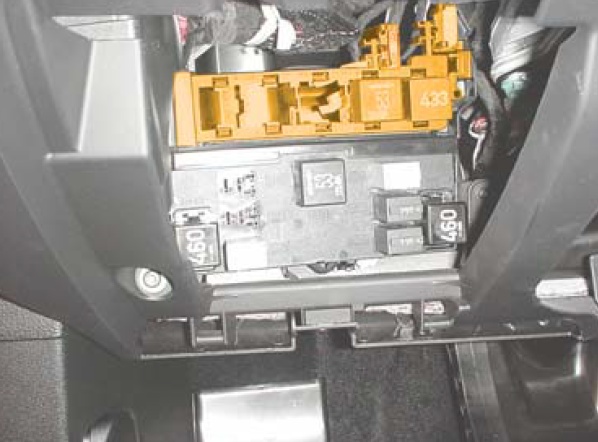 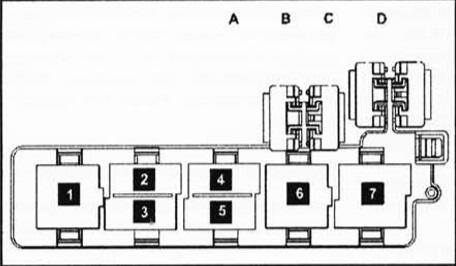 The fuse and relay box is located on the left side of the engine compartment and is divided into 2 sections: the mounting box and the high power main fuse section. 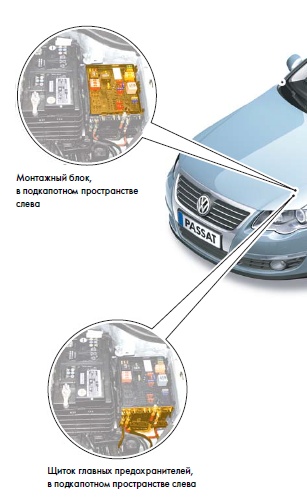 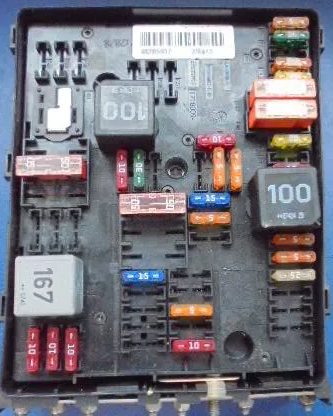 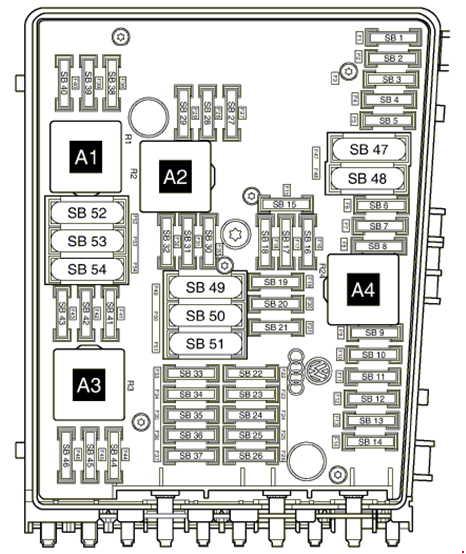 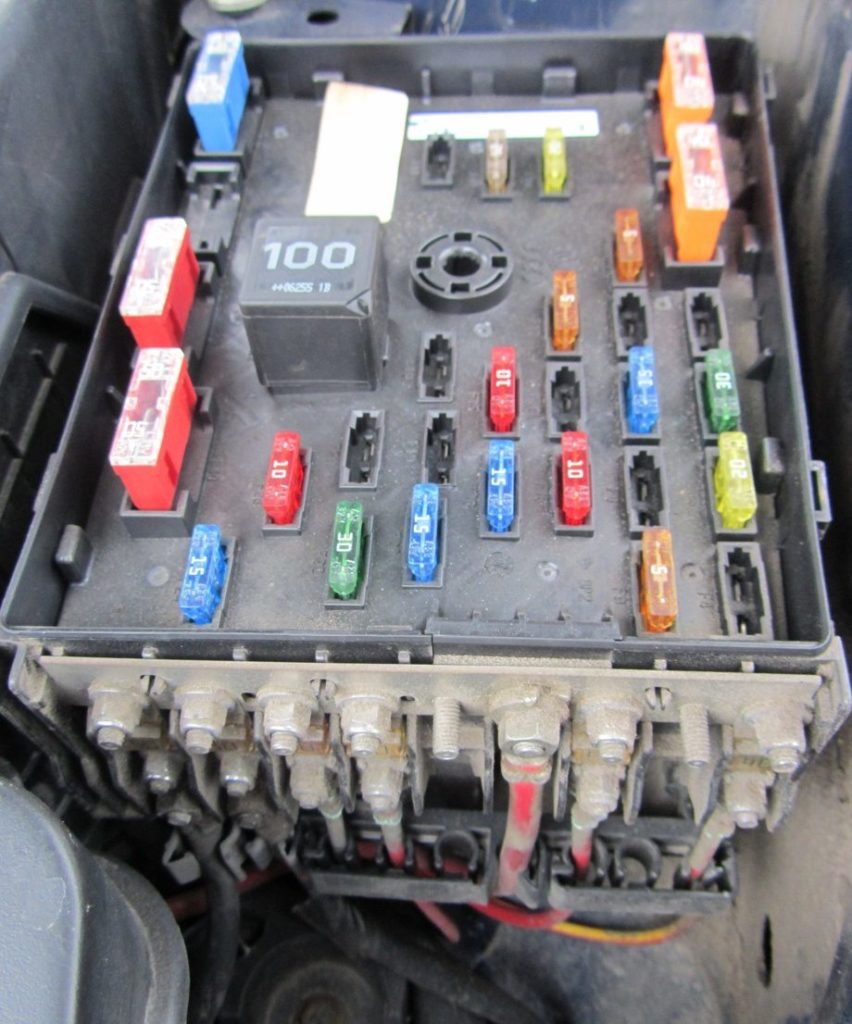 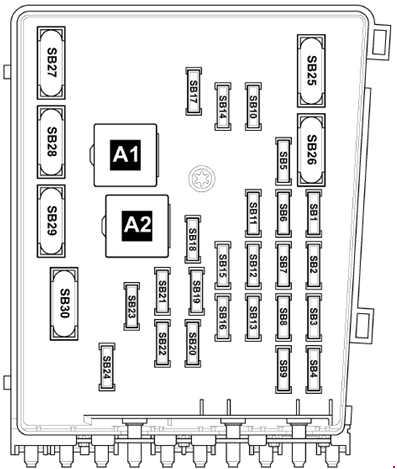 It consists of high power fuses in the form of fusible links. 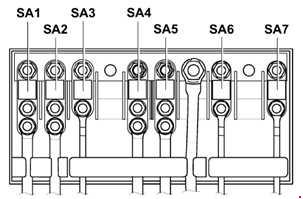 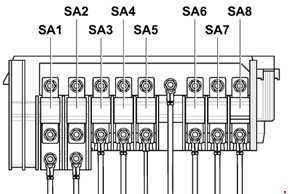 On vehicles with diesel engines, the glow plug control unit will be located under the fuse and relay box.

Some models with a battery installed in the luggage compartment have additional protection elements in the form of fuses and relays. 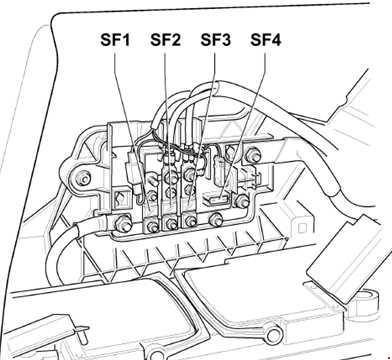 In the left part of the luggage compartment behind the side lining, several relay elements can be located: 70A – Limousine, 60A – Variant 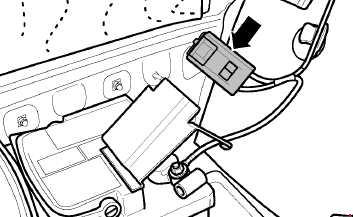 We hope that this material helped to solve the problem, but if you still have questions, ask them in the comments.