The 3rd generation Volkswagen Polo is also known as the Polo Classic. Produced in 1994, 1995, 1996, 1997, 1998, 1999, 2000 and 2001 with sedan and hatback bodies. This model was restyled in 1999. Accordingly, these changes also affected the electrical circuit of the car. In our material, we will show the general arrangement of the Volkswagen Polo 3 Classic electronic control units and describe in detail the fuse and relay boxes. Separately, we highlight the cigarette lighter fuse. 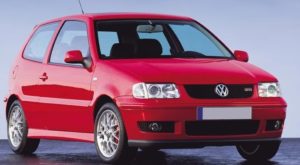 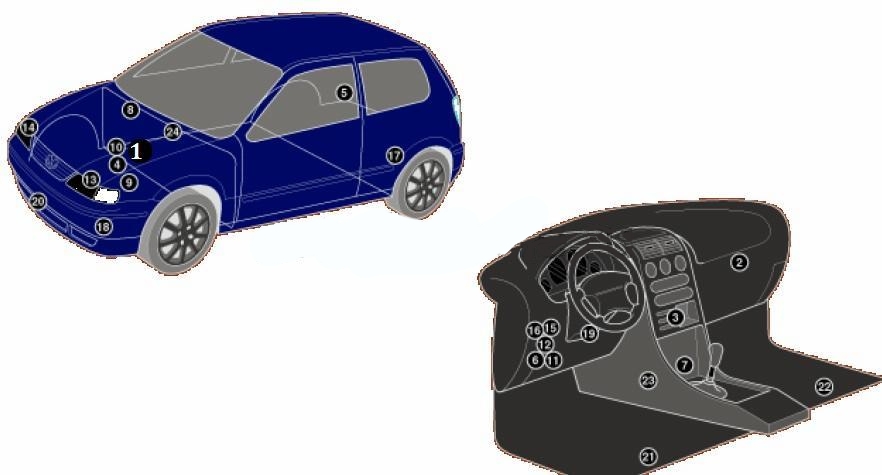 It is located under the dashboard on the driver’s side and is covered by a protective cover. 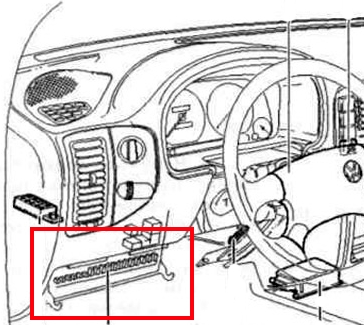 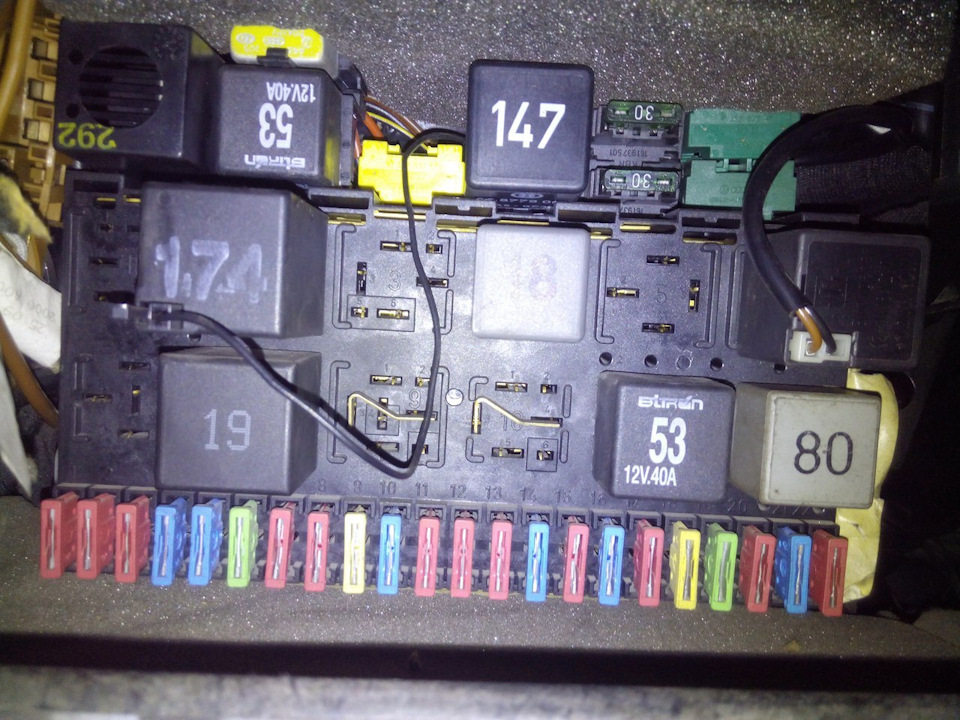 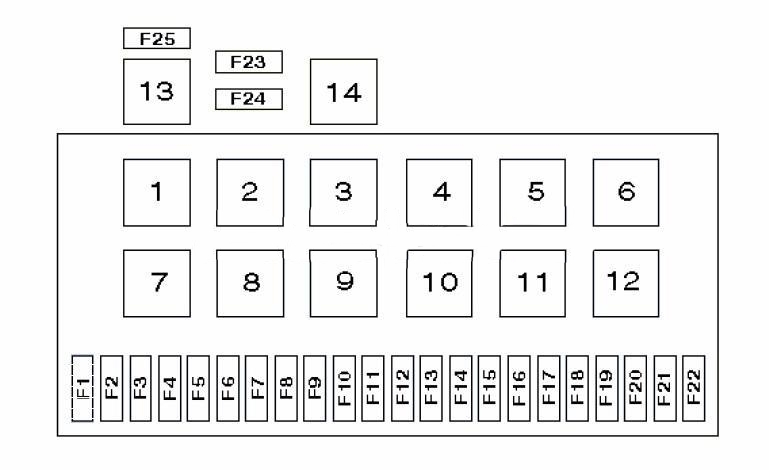 In this version, fuse number 22 is responsible for the cigarette lighter. 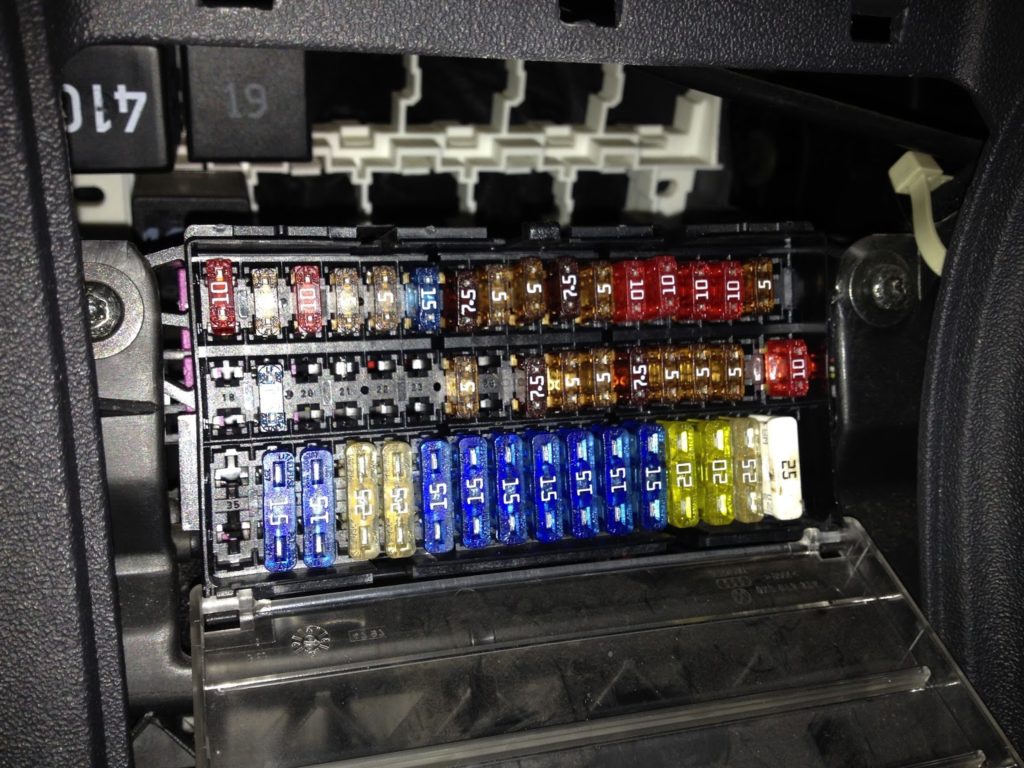 The fuse number 46 at 15A is responsible for the cigarette lighter.

As you can see from the example photo, the relay box in this version is located behind the fuse box. There may be the following elements:

It is located in the battery cover. Consists of high power fuses and fuses. 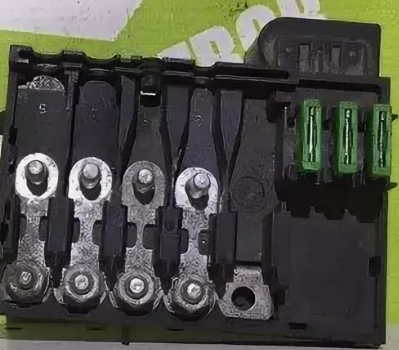 If you want to add something – write in the comments.