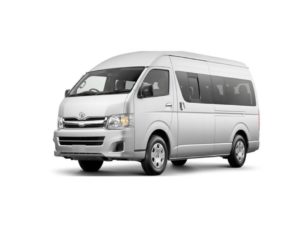 The design of the boxes and the purpose of the elements in them may differ from the one presented and depends on the year of manufacture, the configuration option and the region of delivery. Check the assignment with your diagrams on the box cover. 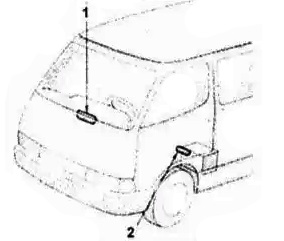 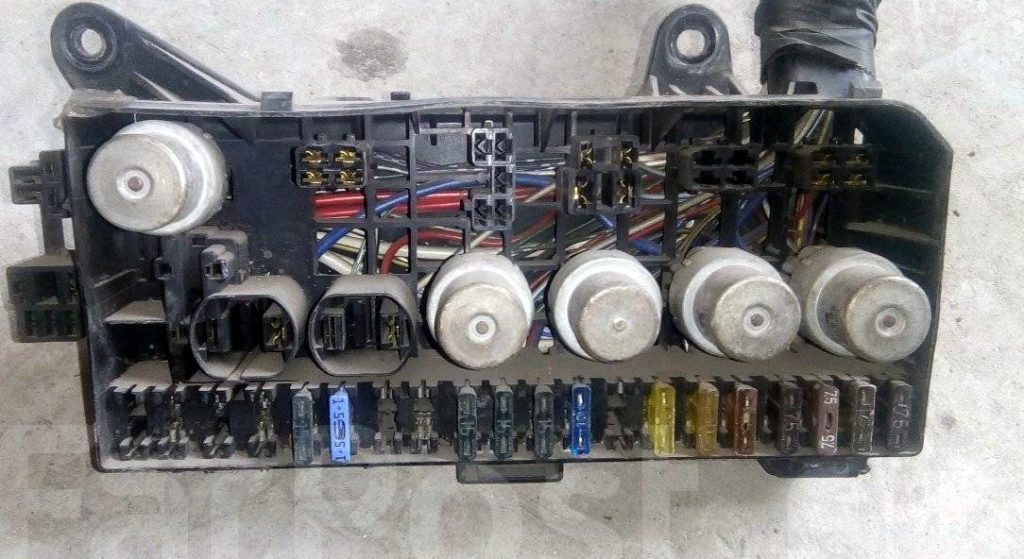 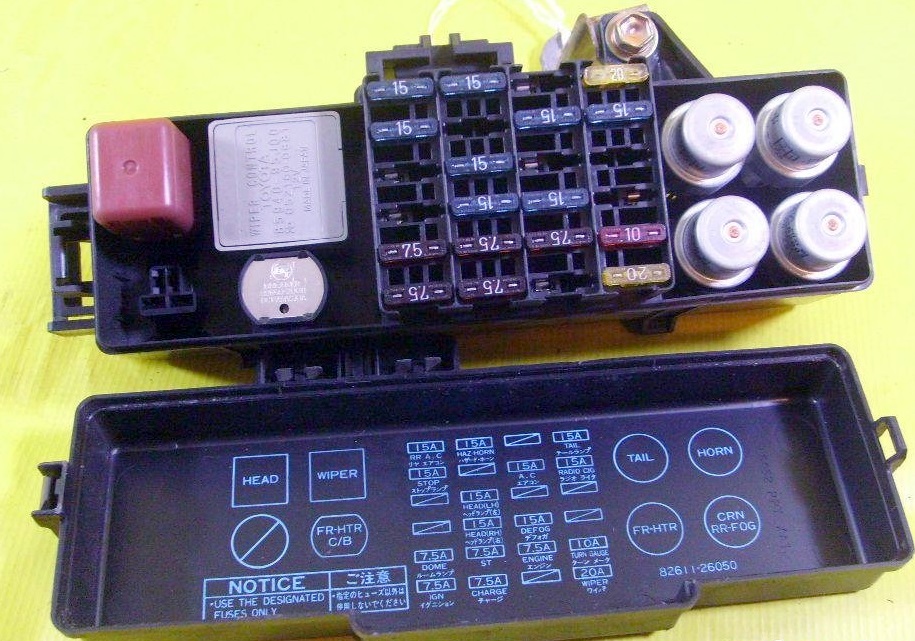 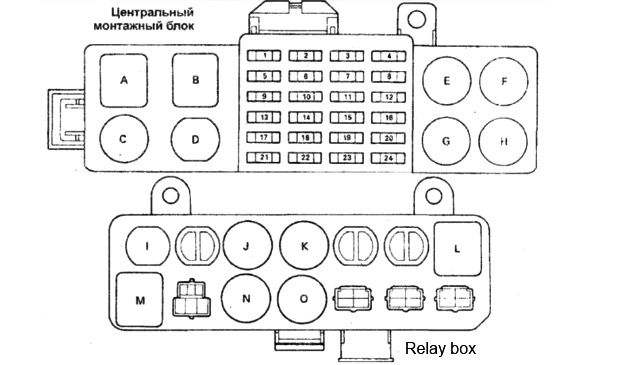 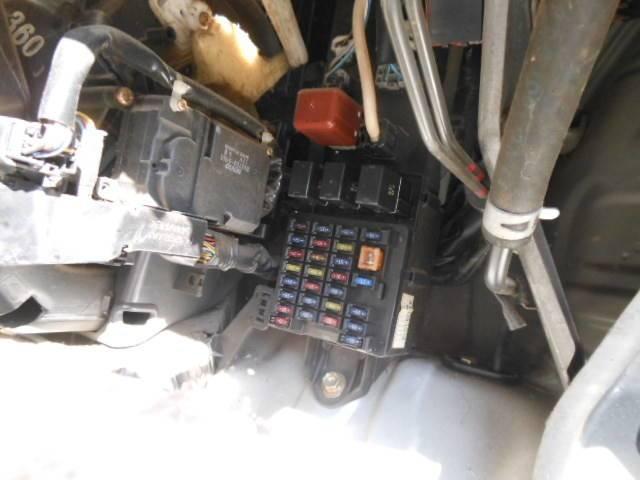 Example of a diagram from the block cover 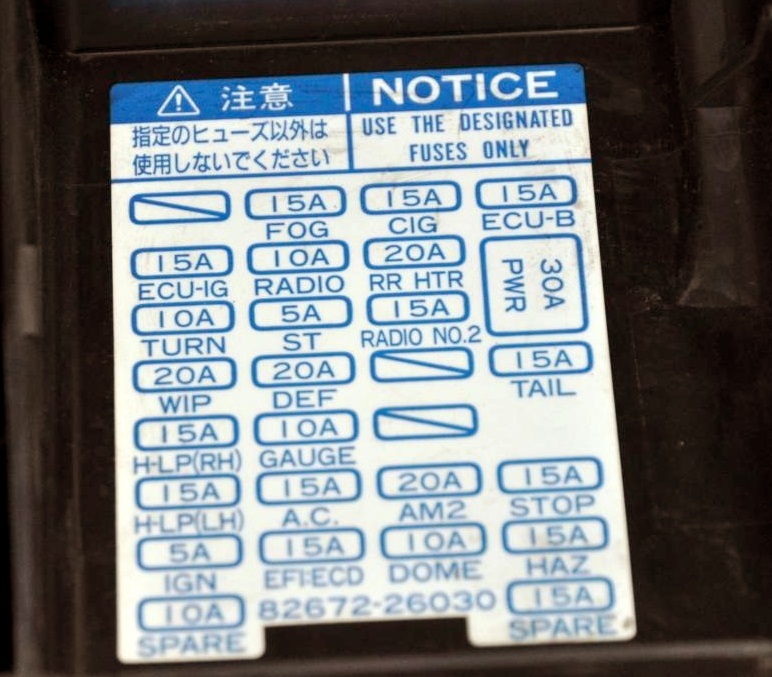 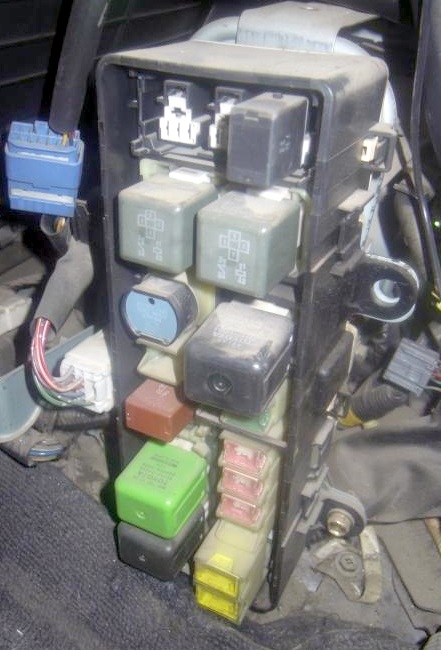 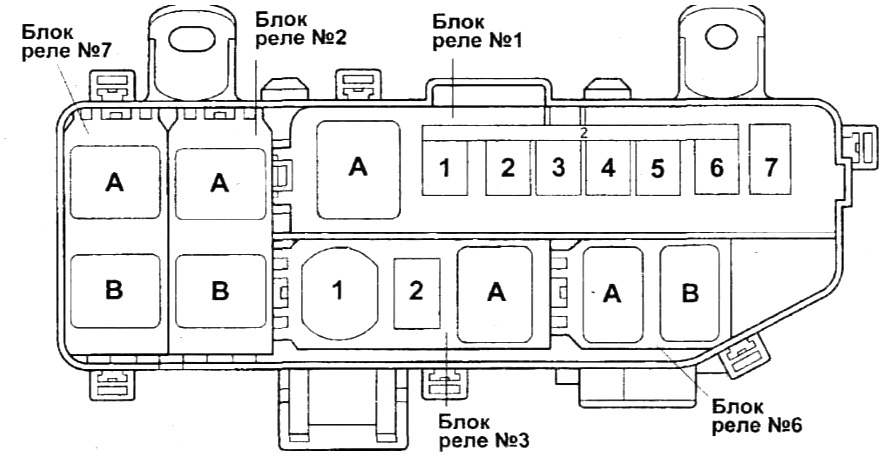