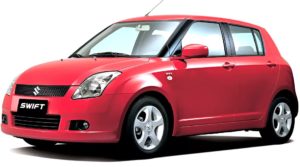 The purpose of the fuses in the boxes may differ from that shown and depends on the year of manufacture, the level of equipment and the country of delivery of the Suzuki Swift. Check with your description on the protective cover.

Located on the left side, next to the counter. 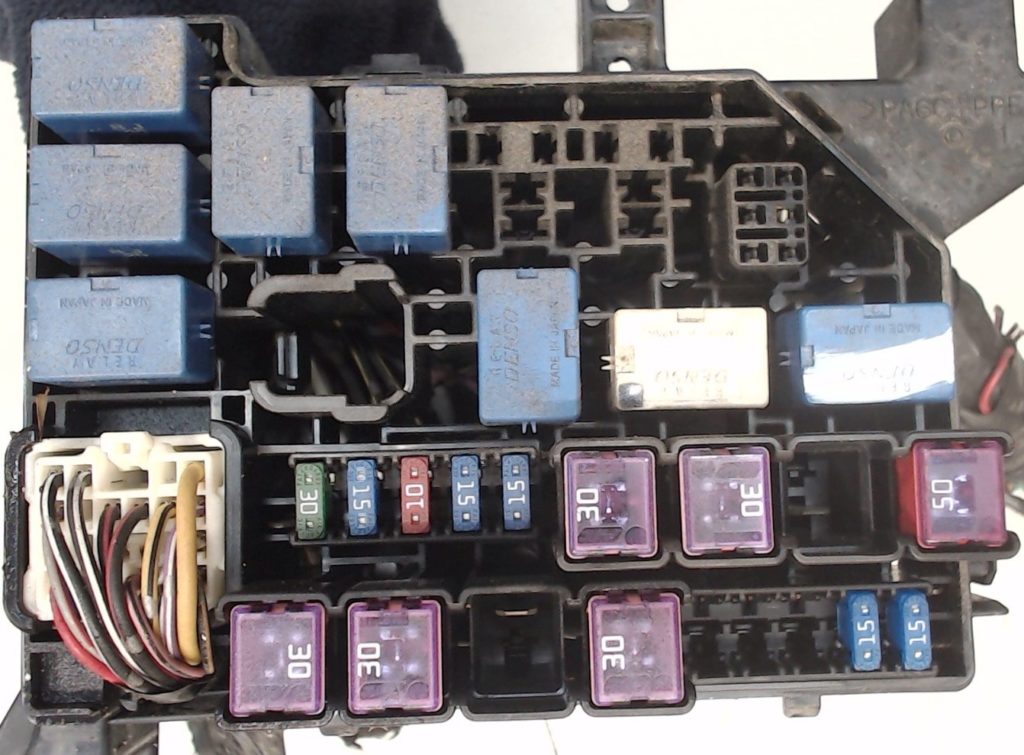 Photo of the diagram on the cover 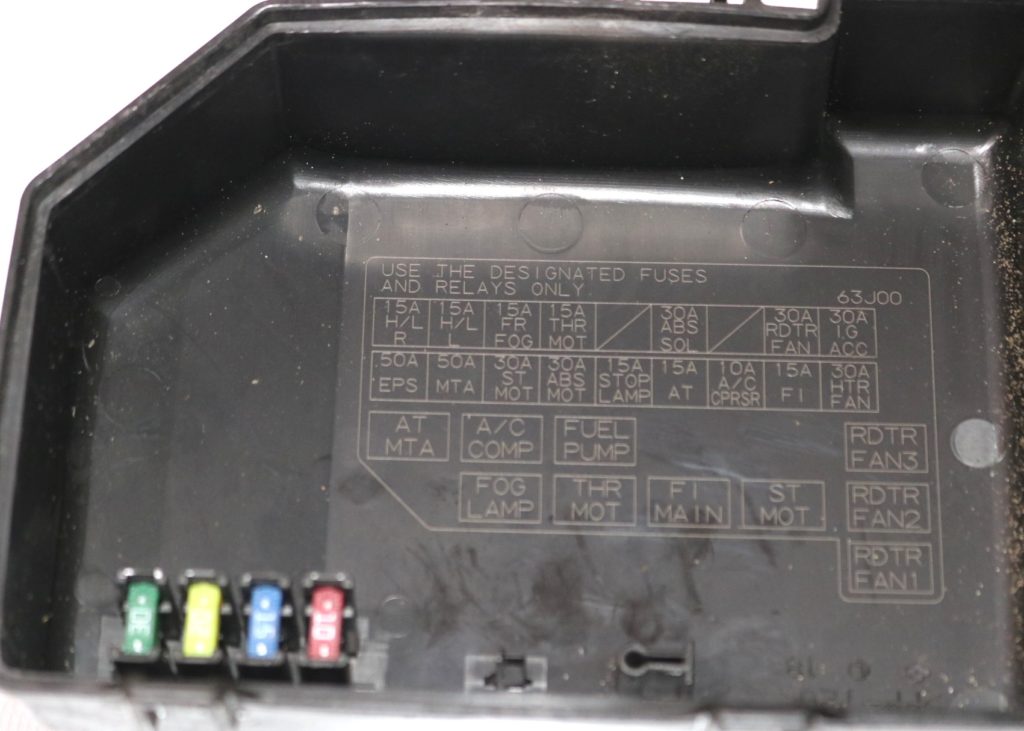 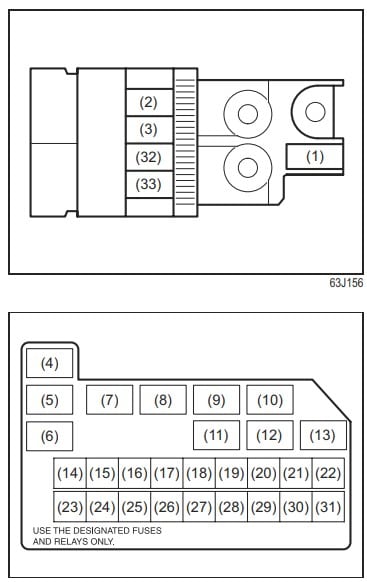 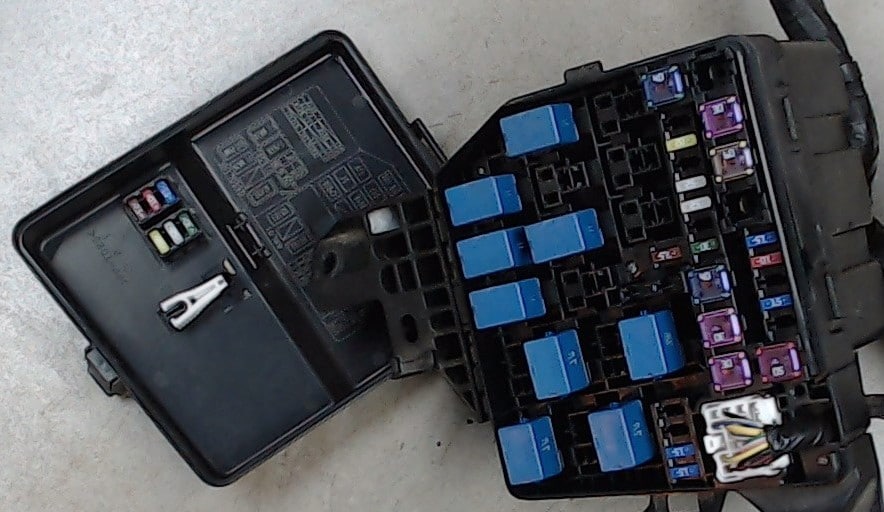 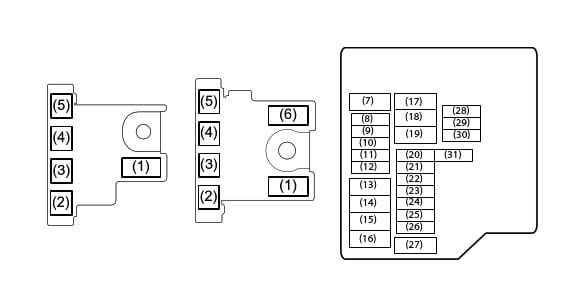 It is located under the dashboard, next to the counter. 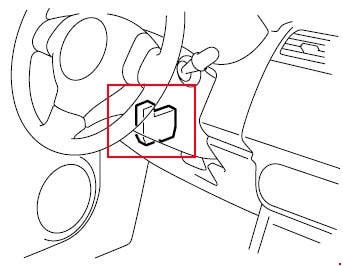 The current decryption will be printed on the block cover. 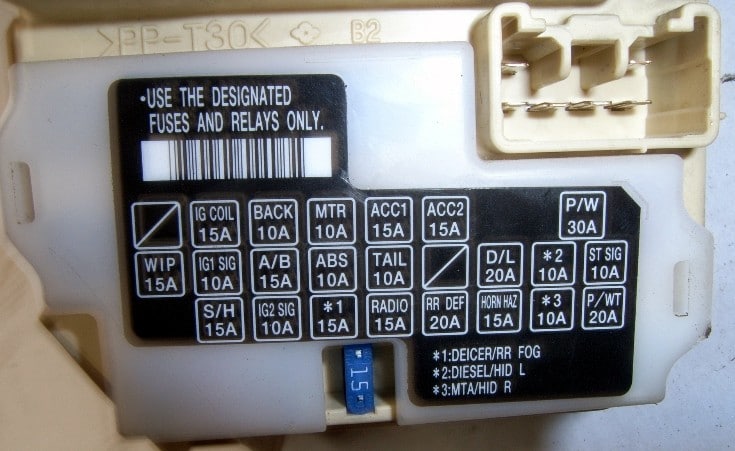 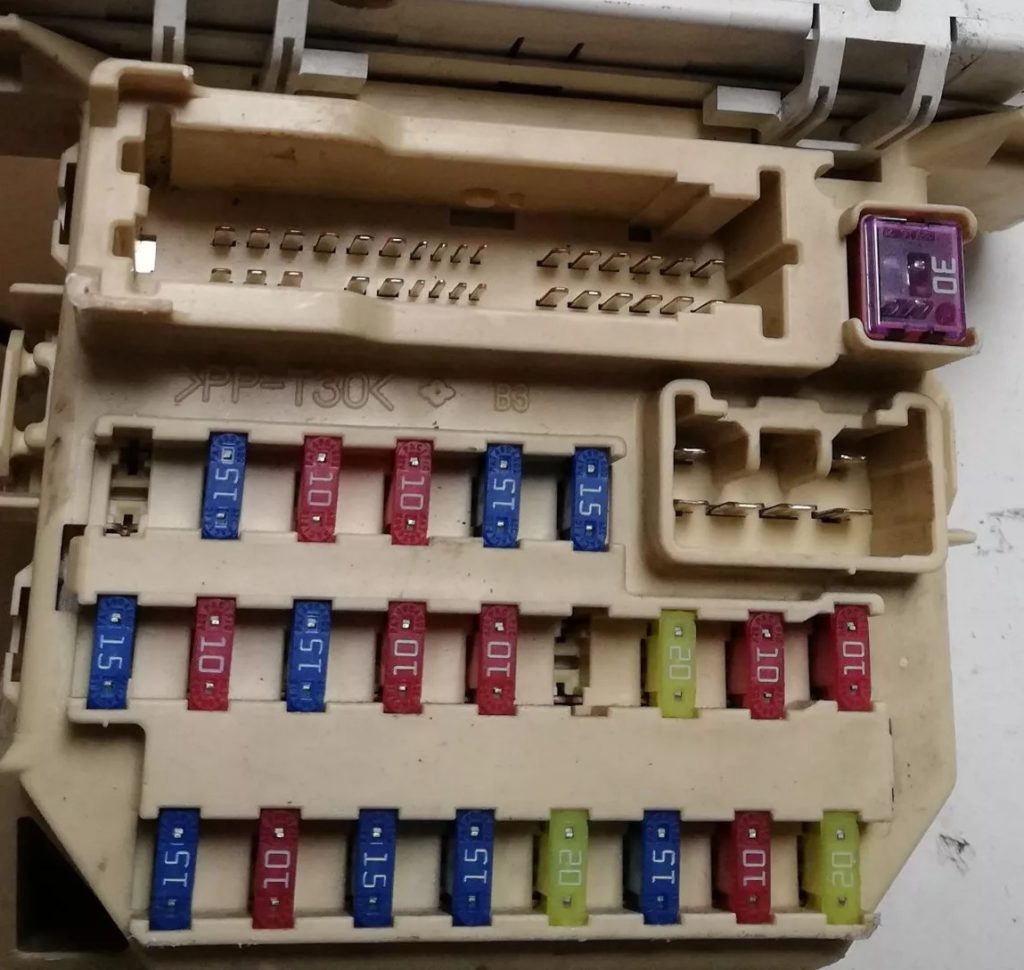 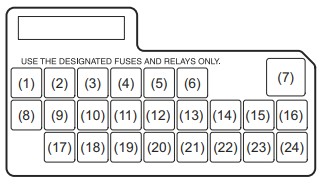 The fuse number 6 at 15A is responsible for the operation of the cigarette lighter. 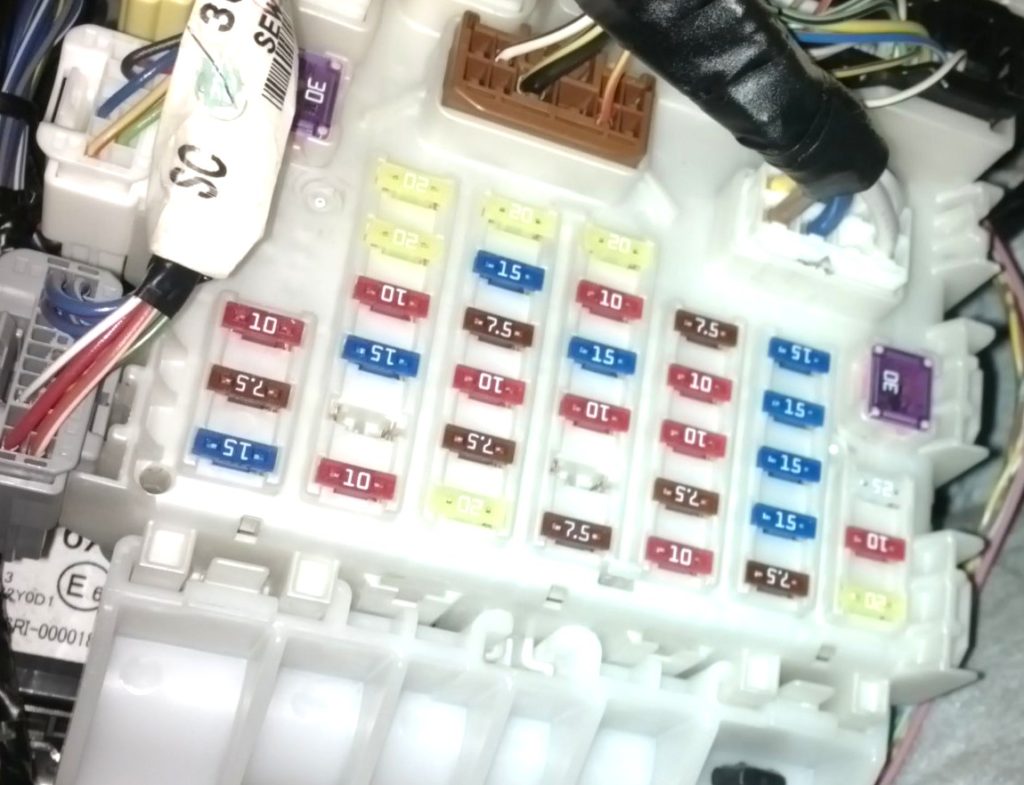 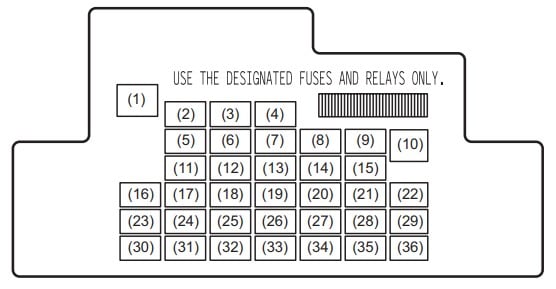 Fuse number 15 at 15A is responsible for the cigarette lighter, and for additional sockets numbers 9 and 29.

Anything to add? Write everything in the comments.