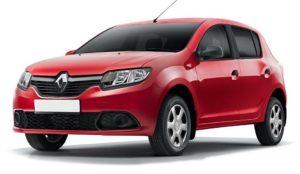 Please note that the number of elements in the boxes may differ from those presented and depends on the degree of electrical equipment and the year of manufacture of the car.

It is located at the end of the instrument panel. 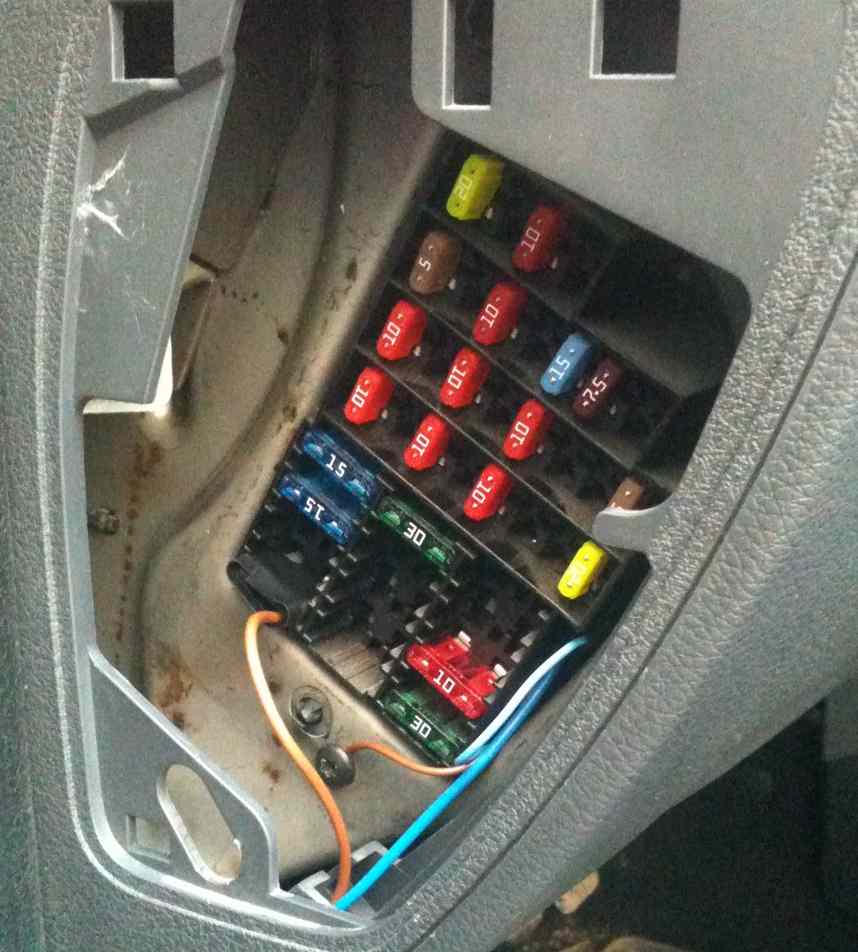 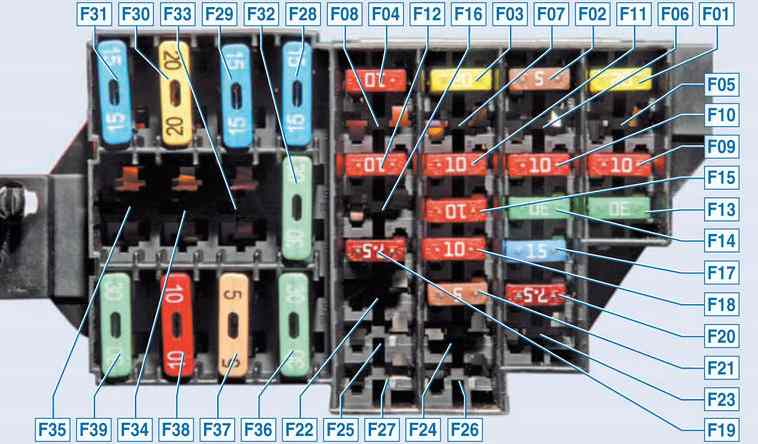 The fuse number 38, 10A, is responsible for the cigarette lighter. 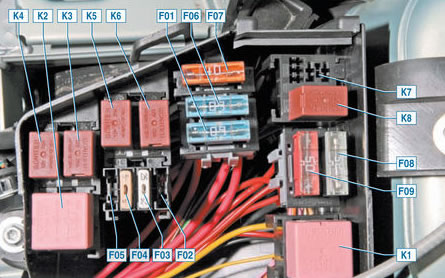 Located on the left side, under the protective cover. 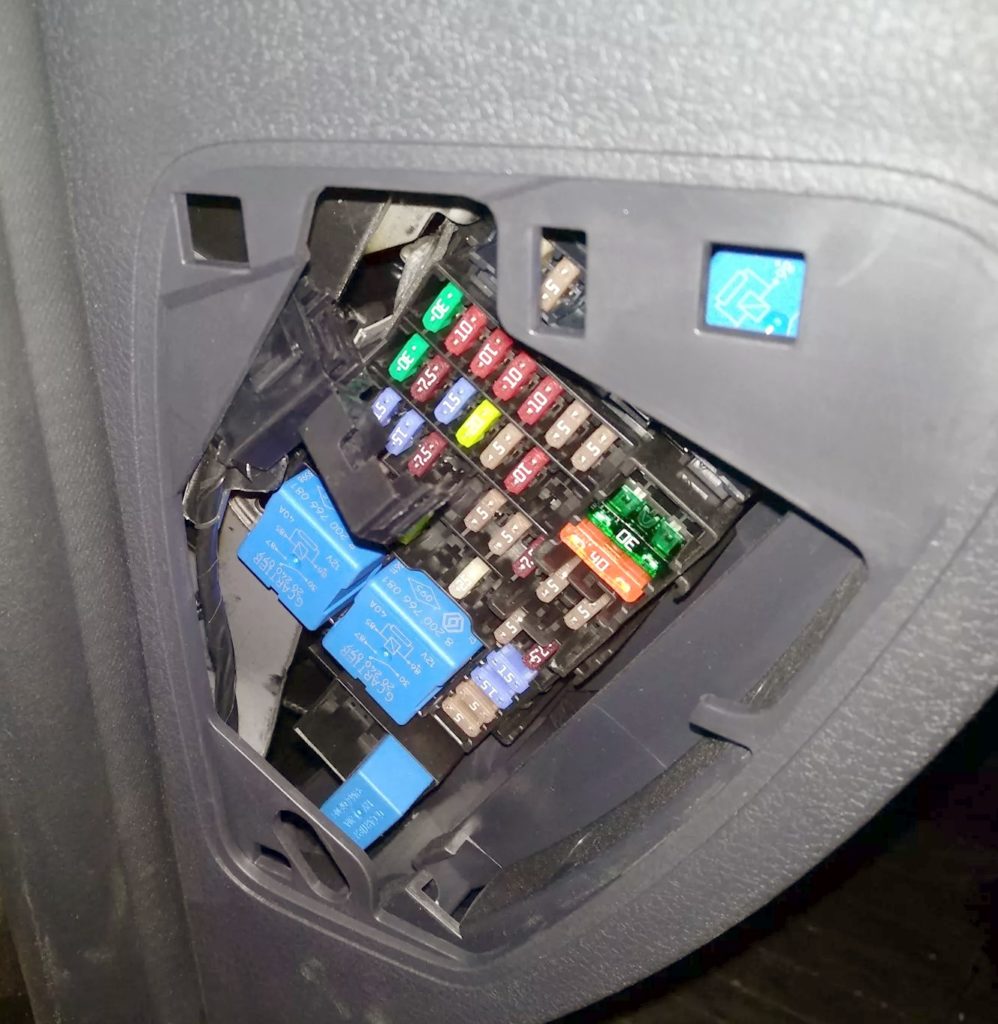 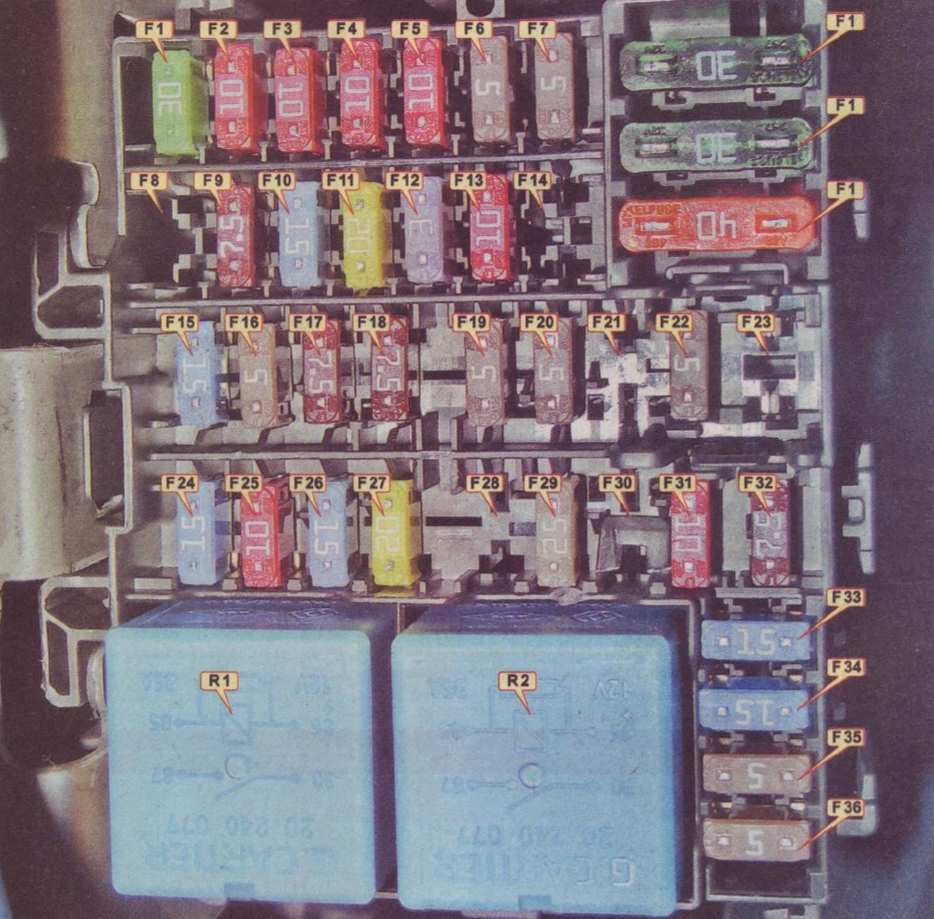 For the cigarette lighter fuse 33 15A is responsible. 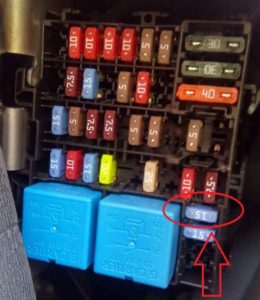 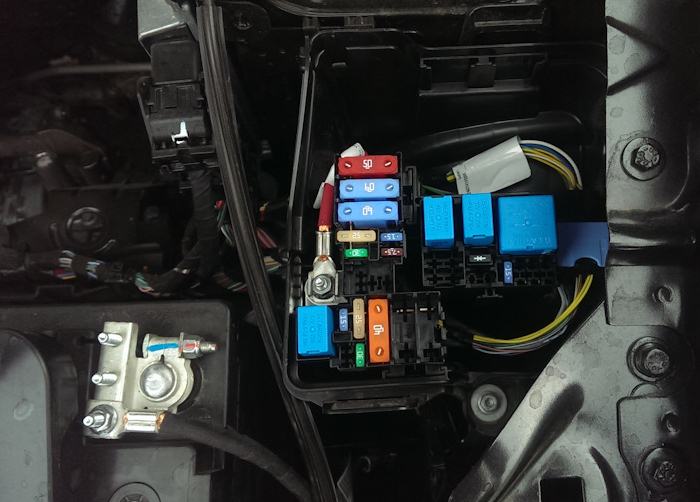 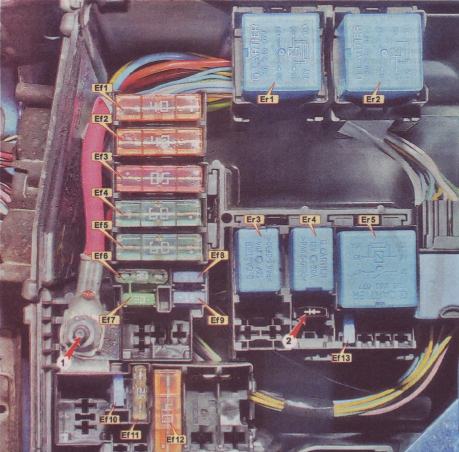 Found a bug or want to ask something? Write everything in the comments.