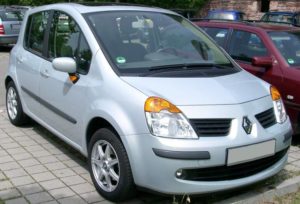 This unit is installed in the passenger compartment on the lower left side of the dashboard.

On the reverse side of the protective cover there will be an up-to-date diagram describing the location of the fuses. 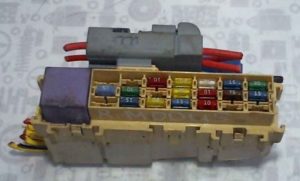 The fuse number 9 is responsible for the cigarette lighter.

This unit is attached to the cross member of the dashboard, under the passenger airbag. 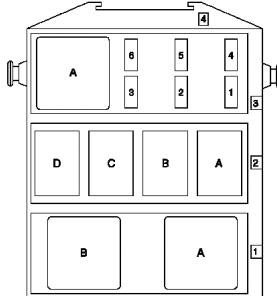 This unit is located in the engine compartment behind the left headlight. To access the unit, remove the drip tray under the air intake grille. 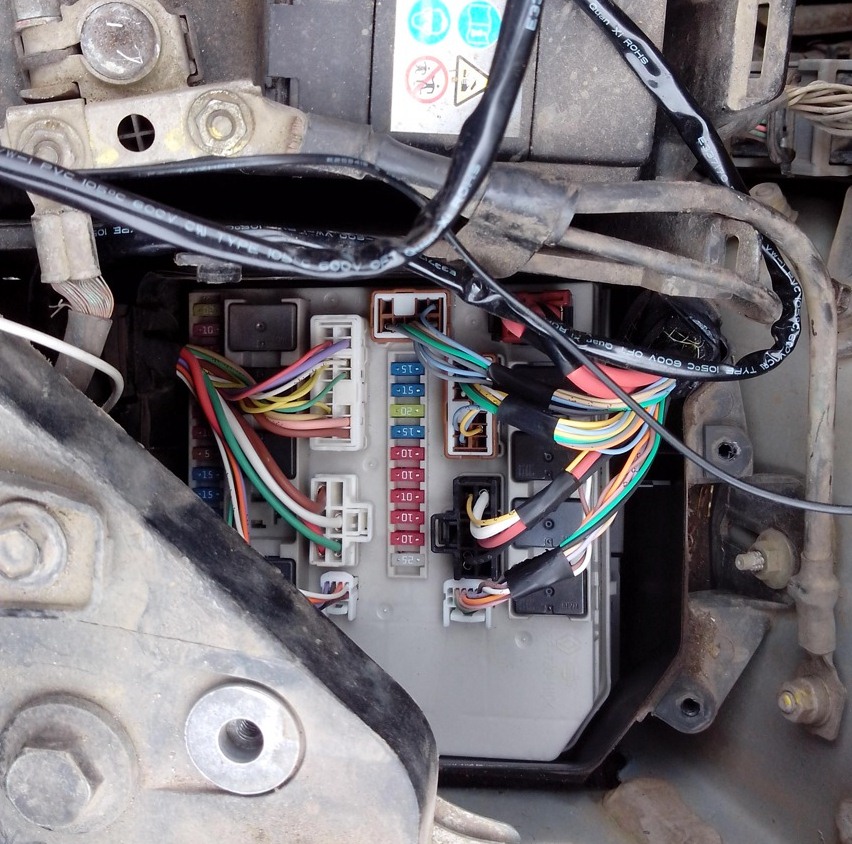 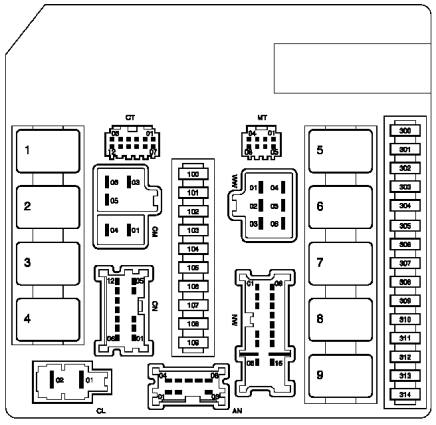 This unit is located on the front wall of the battery shelf. 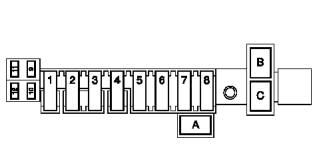 This fuse box is located on the positive terminal of the battery. 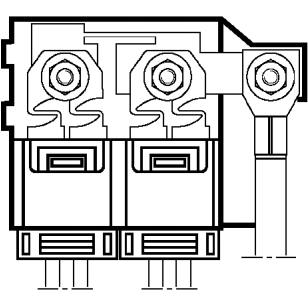