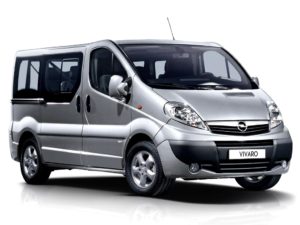 The design of the boxes and the number of elements in your Opel Vivaro may differ from the one shown and depend on the year of manufacture and the level of equipment. Check the description with your diagrams on the back of the protective cover. 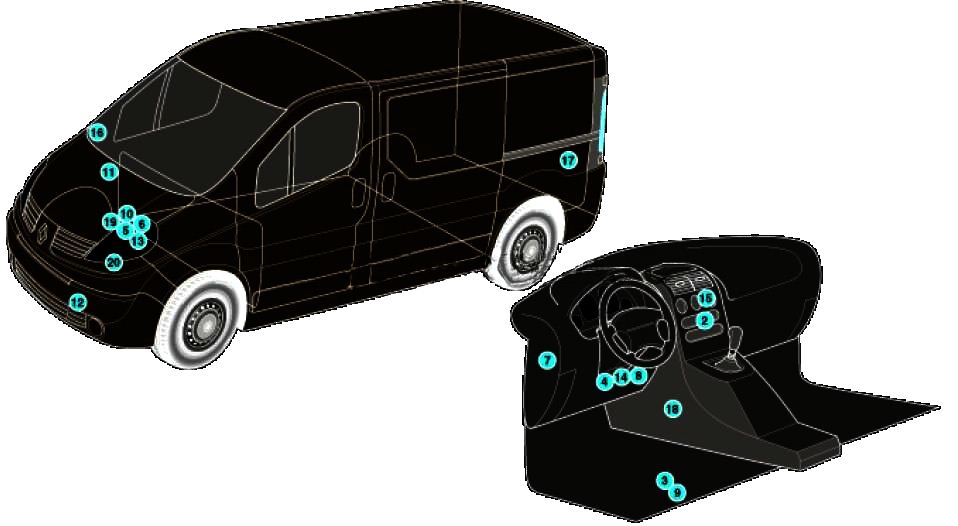 The main fuse box is located at the rear of the instrument panel. 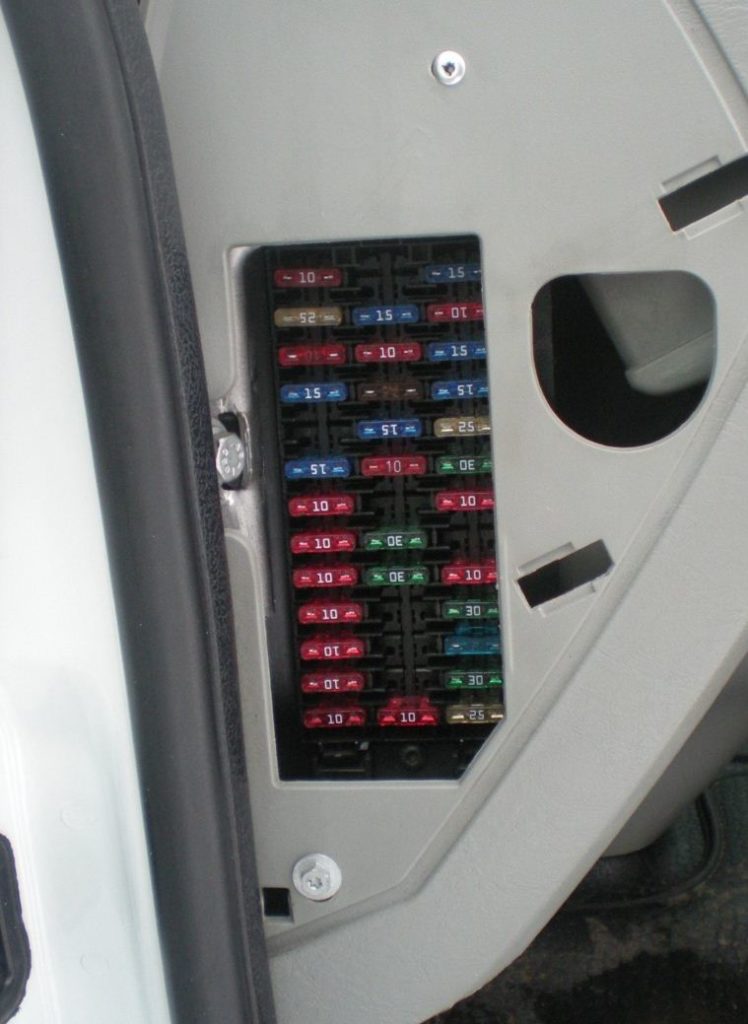 On the reverse side of the protective cover, the current diagram with the arrangement of the elements will be glued. 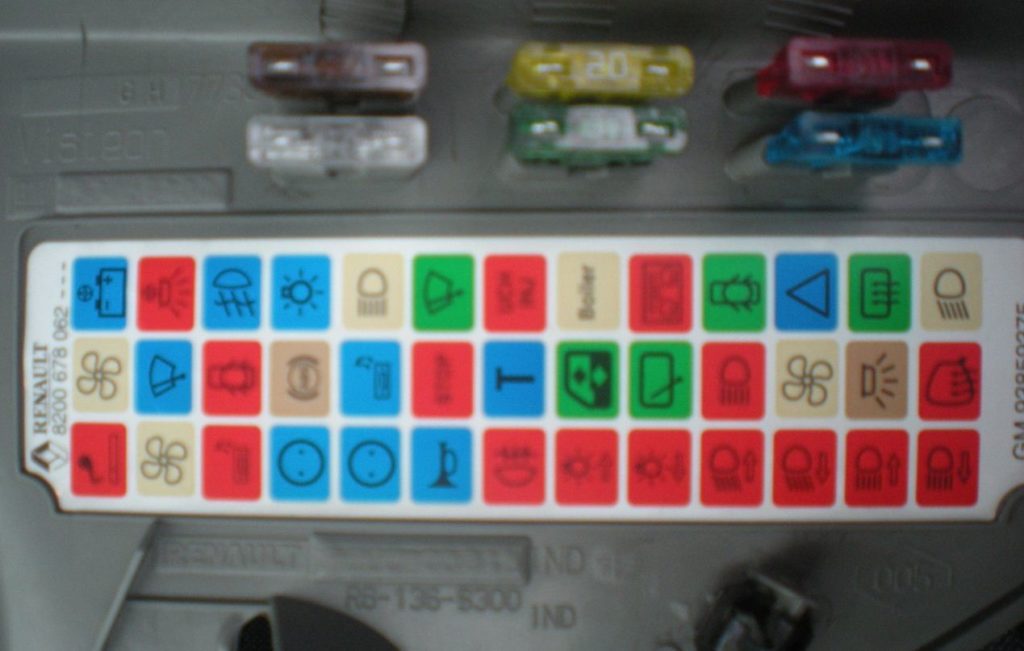 The fuse number 27, 15A, is responsible for the cigarette lighter.

The presence of additional blocks with relays in the instrument panel is possible. 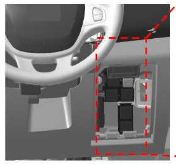 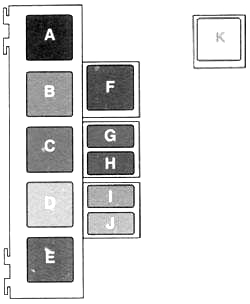 In the engine compartment, the unit is located on the left side under a protective cover. 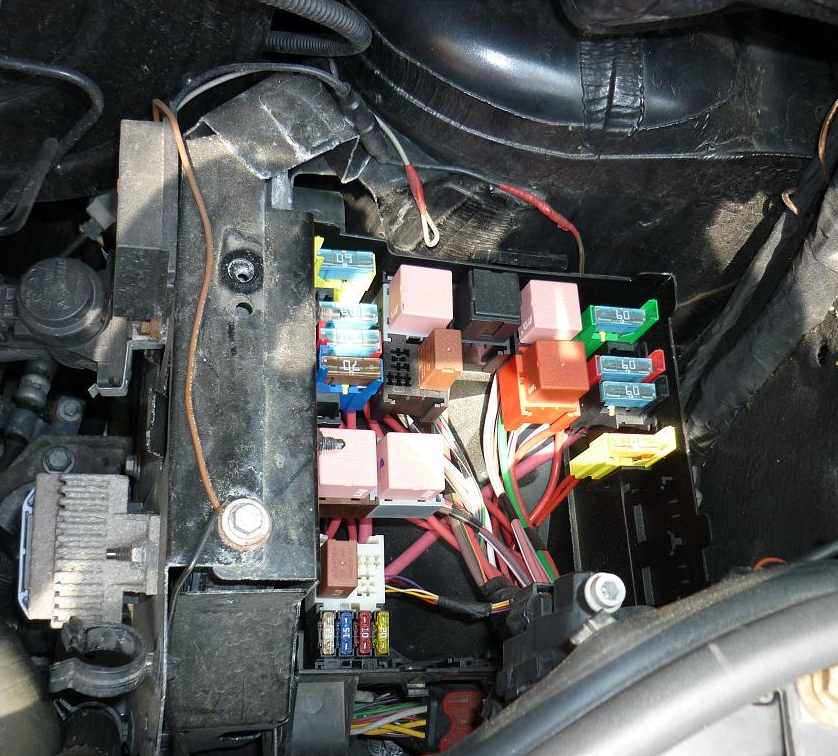 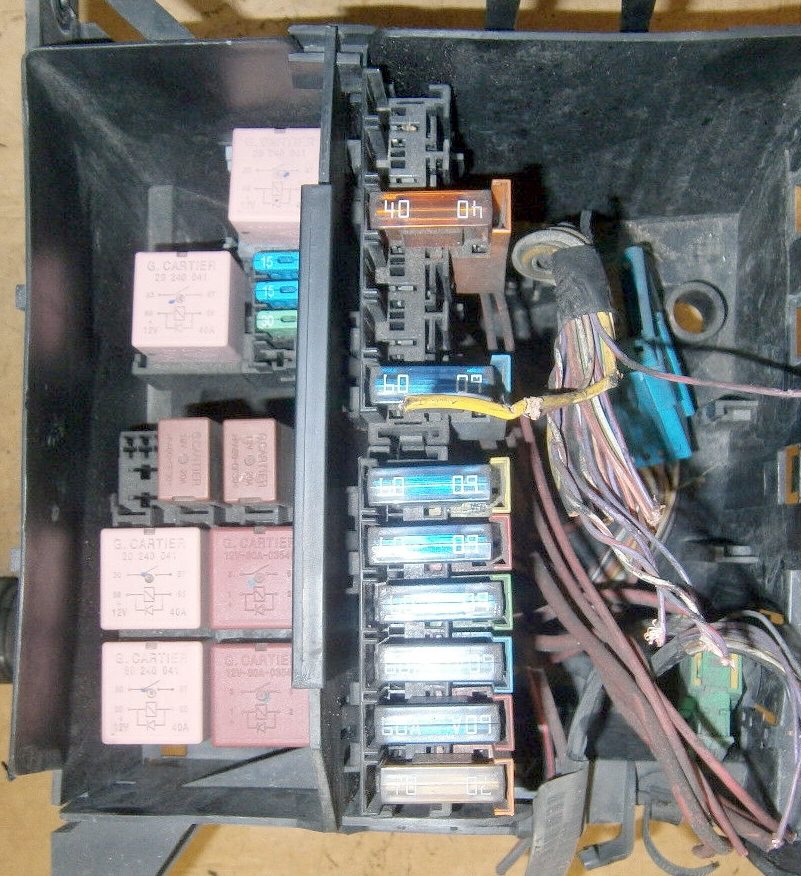 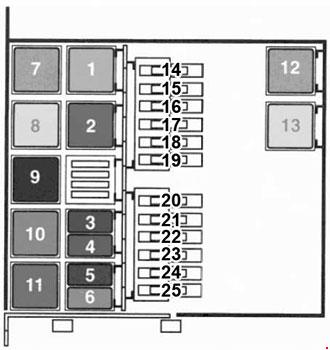 That’s all. If you want to add something – write in the comments.