Nissan Presage U30 U31 fuse and relay

This model has several fuse and relay boxes. One is in the cabin near the steering rack, several others under the hood. Their performance may differ and depends on the year of manufacture and vehicle equipment.

It is located behind the glove box. To access, you need to remove the cover of this little glove compartment. 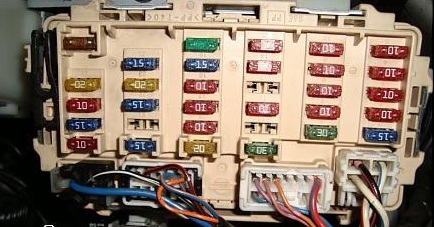 The fuse number 20 is responsible for the cigarette lighter.

Located on the left side of the engine compartment. 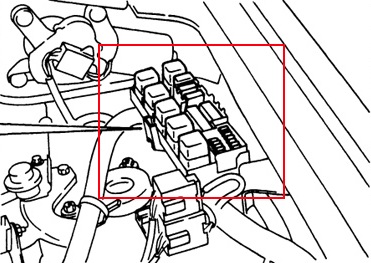 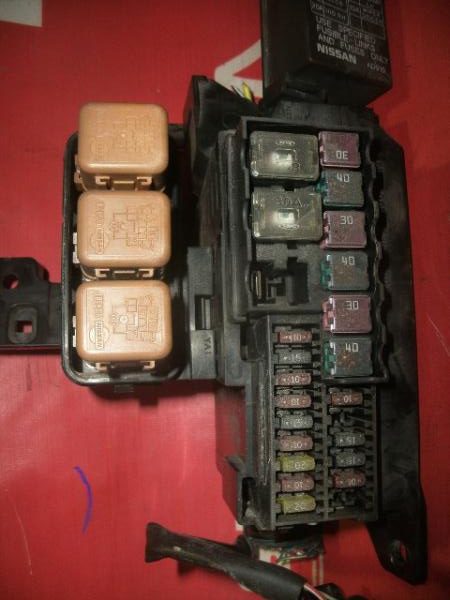 The current diagram is printed on the cover 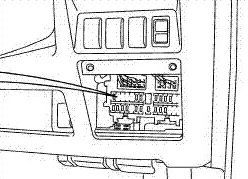 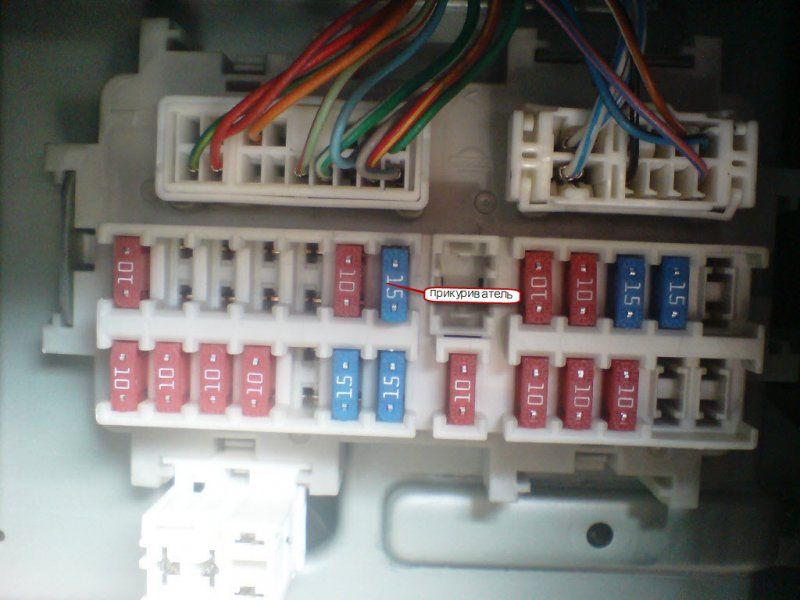 The fuse number 7 at 15A is responsible for the cigarette lighter.

The high power fuses will be located on the positive terminal of the battery. Next to which there will be another block with fuses. 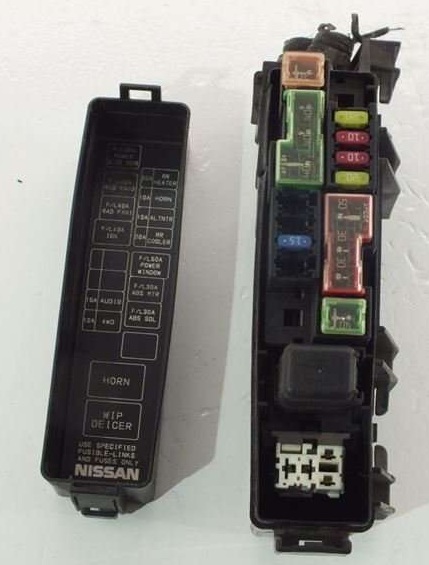 Check for items near the neck of the washer fluid barrel. 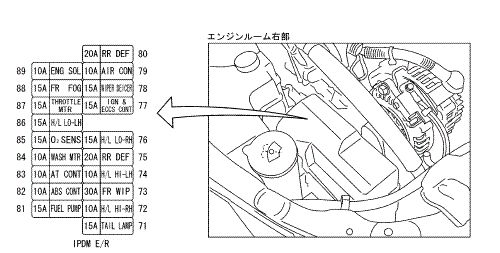