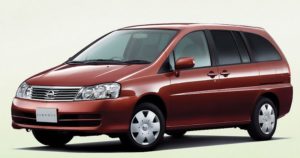 Please note that there are different configurations and in different body styles, as well as with different engines, etc., including options for Prairie Joy. Even for the same model range of the same model year, the combination of fuses in the passenger compartment and under the hood can differ significantly. The current diagram will be located on the cover of the boxes.

It is located on the right side in the dashboard behind a small pocket. 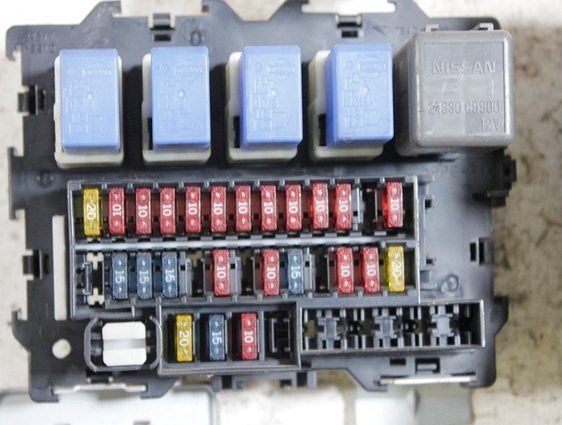 3 bottom row, these are spare fuses. 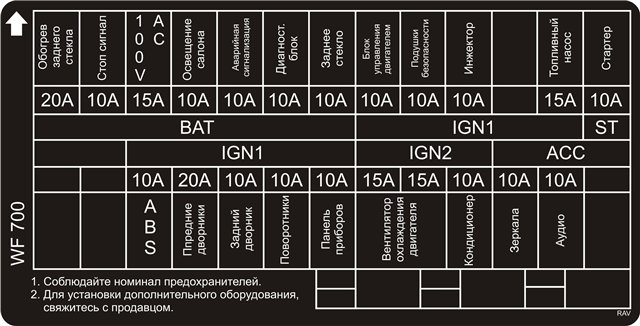 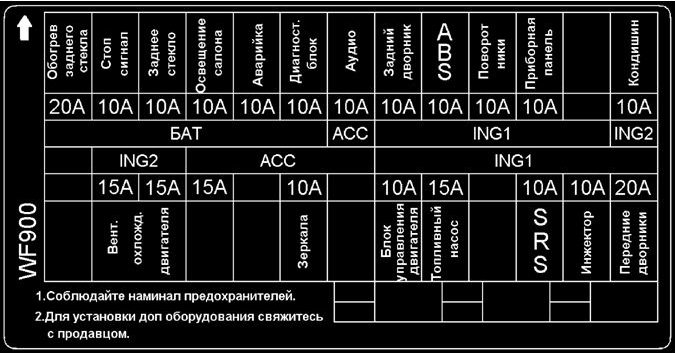 Located next to the battery. 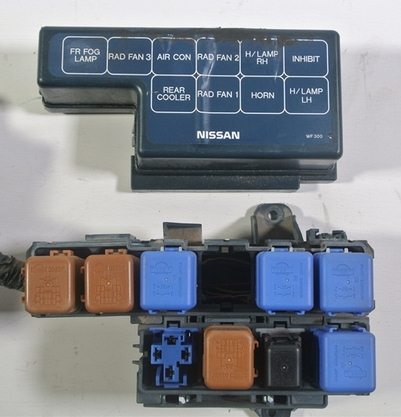