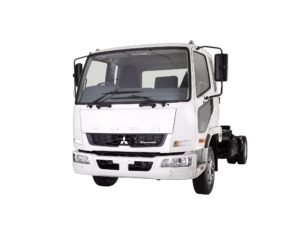 The design of the boxes and the purpose of their elements may differ from the one presented and depend on the year of manufacture, the region of delivery and the modification of the car.

The main fuse and relay box is located in the panel behind the protective cover opposite the passenger seat. 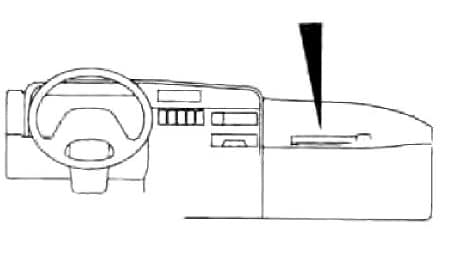 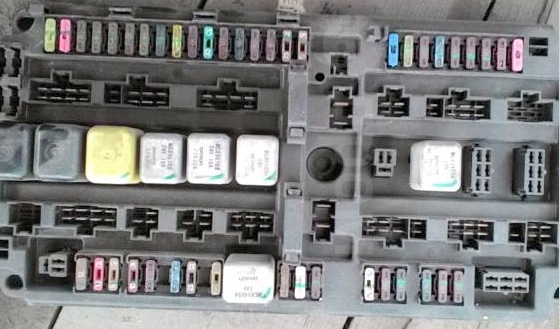 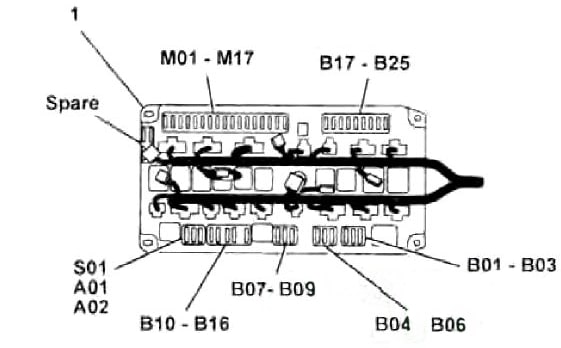 The cigarette lighter fuse is labeled A02 15A.

The unit under the driver’s seat can also contain individual relay and fuse elements, for example, 30A – automatic transmission control.

Box on the frame

It is located behind the cab on the frame, and is tightly closed with a lid to prevent water from entering.

If you want to help supplement the material, write everything in the comments.