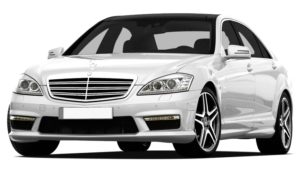 The location of the boxes and the purpose of the elements in them may differ from those shown and depend on the year of manufacture and the level of equipment of your car.

Layout of boxes under the hood of a Mercedes 221 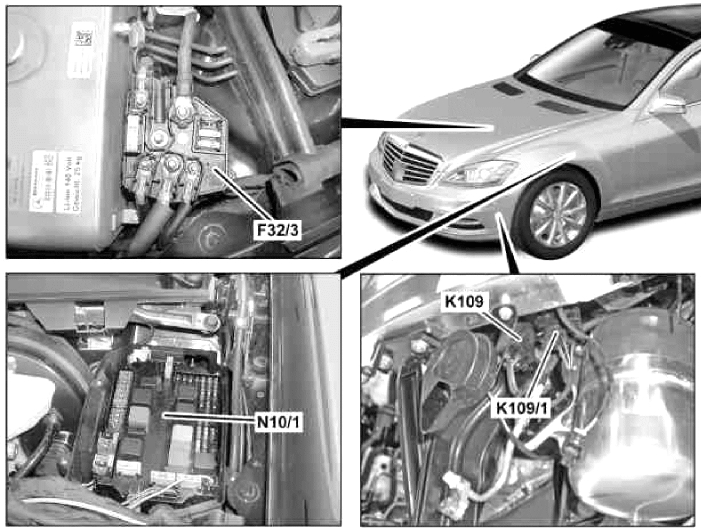 It is located on the left side, next to the stand and is covered with a protective cover. 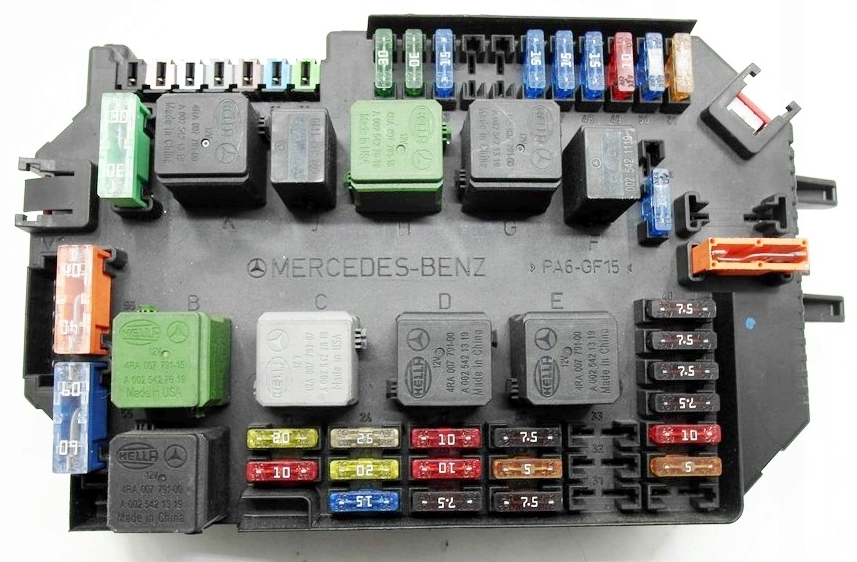 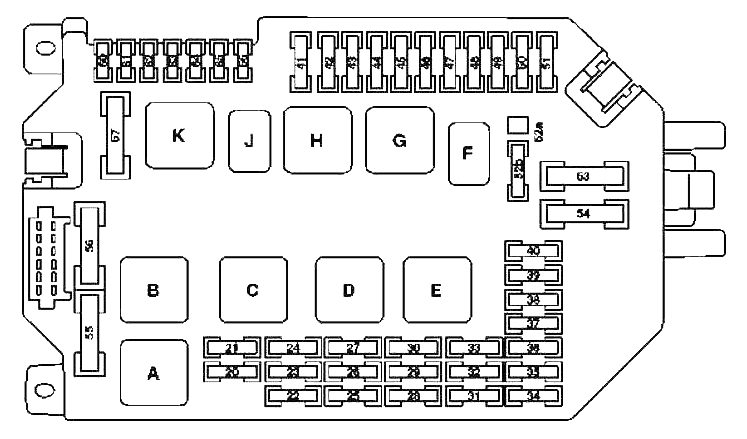 Located on the right side of the engine compartment, next to the battery. 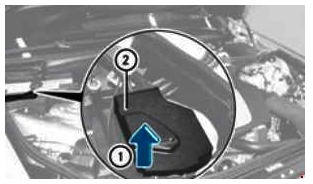 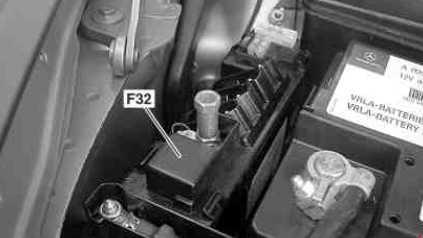 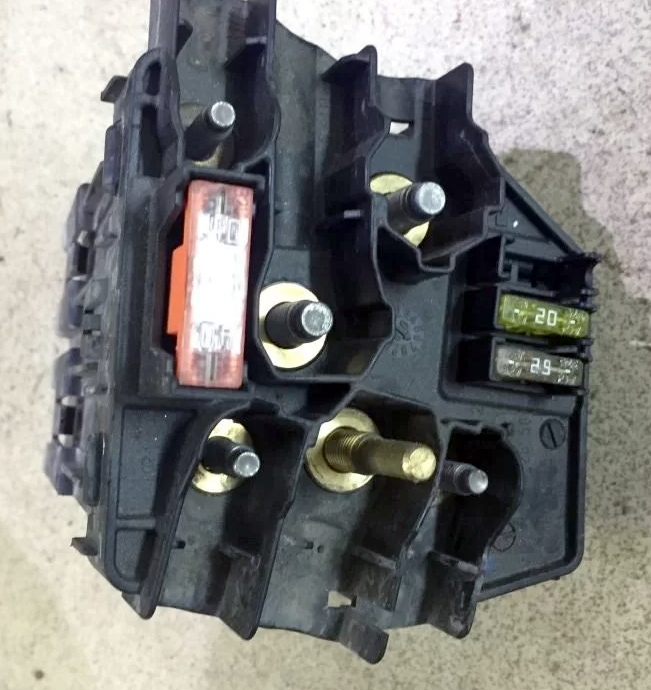 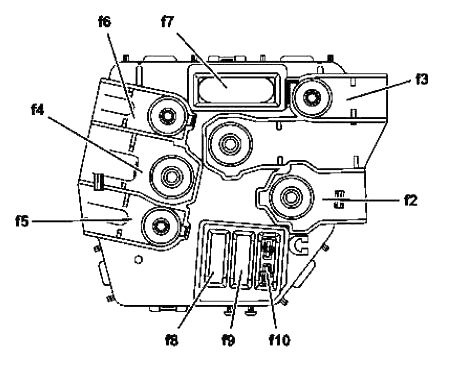 Layout of boxes in salon of the Mercedes 221

Fuse box in the panel on the left

This fuse box is installed in the left end of the dashboard on the left, behind the protective cover. 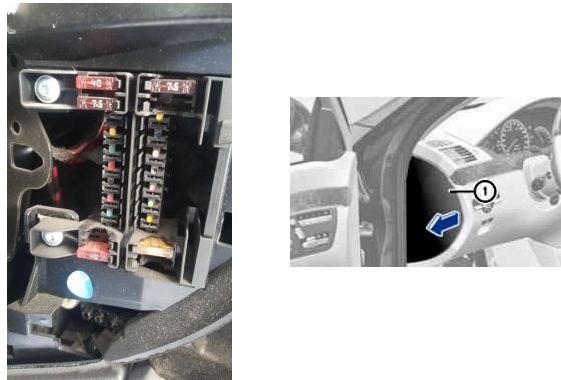 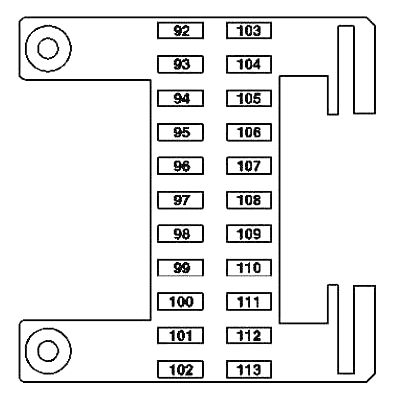 Fuse box in the panel on the right

It is installed in the right end of the dashboard on the left, behind the protective cover. 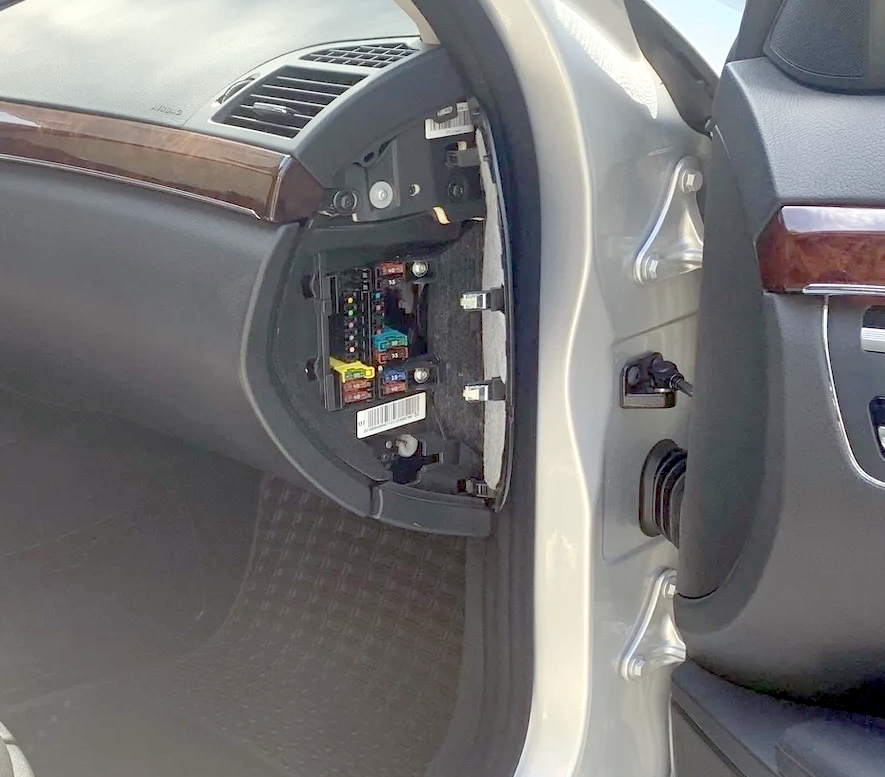 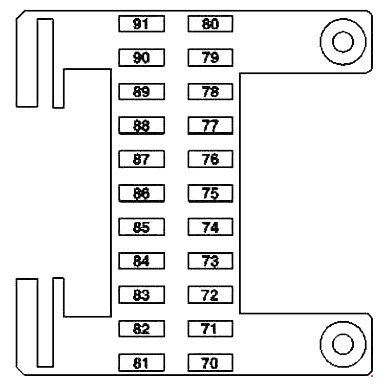 This box is installed in the luggage compartment, behind the armrest of the rear seat. To access, lower the armrest and remove the protective cover. 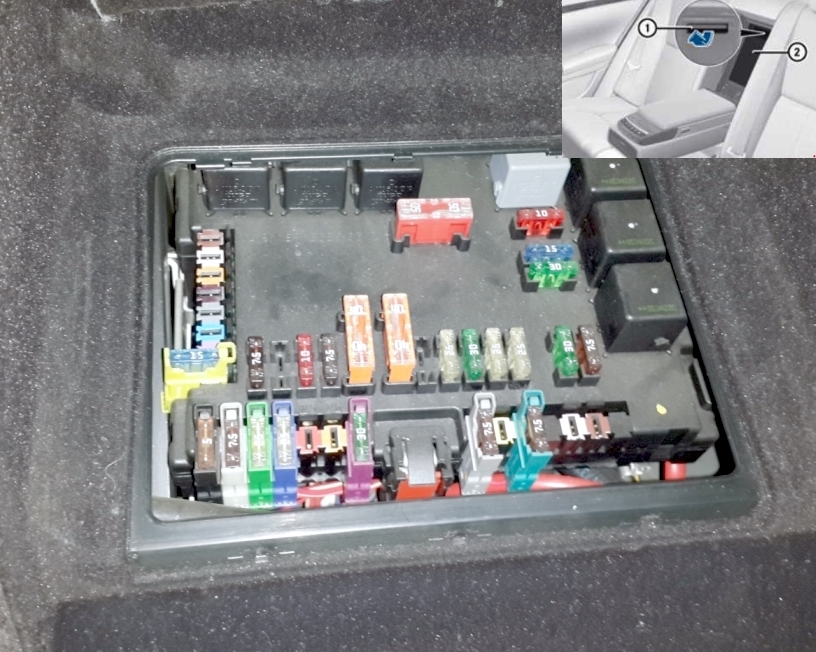 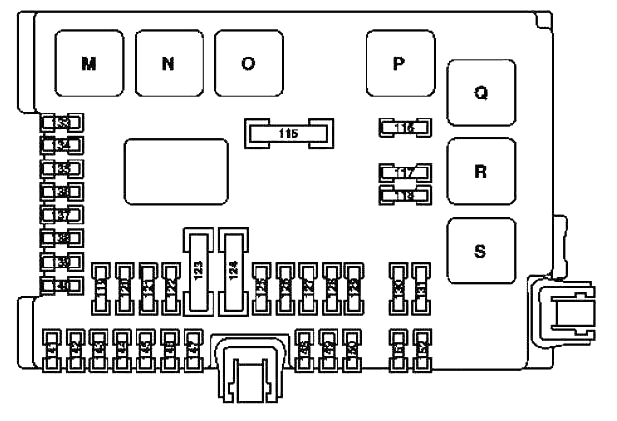 Fuse 117 and 134 are responsible for the cigarette lighter.

In the cabin, on the right side of the passenger side, another power fuse box is attached. 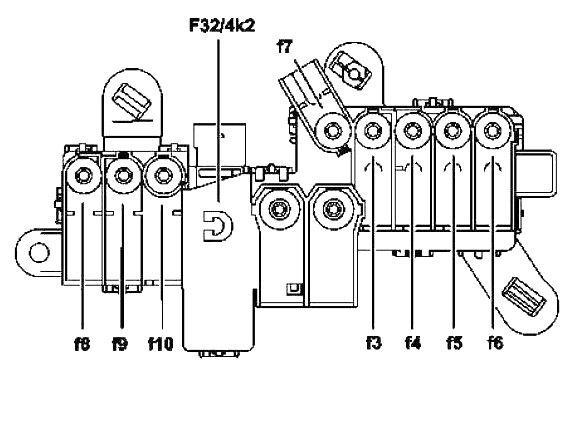 Additional fuses and relays of the Adblue system can also be installed in the trunk.

That’s all, if you have something to add – write in the comments.