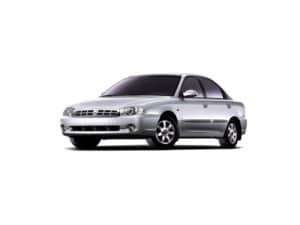 The current diagrams for your model will be printed on the box cover. Check the appointment.

It is located next to the battery. 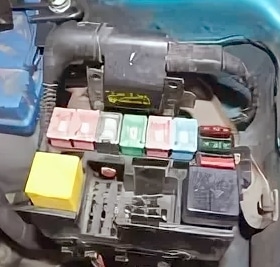 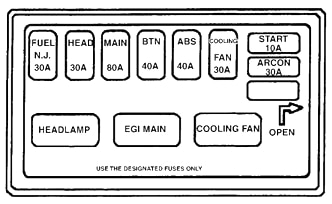 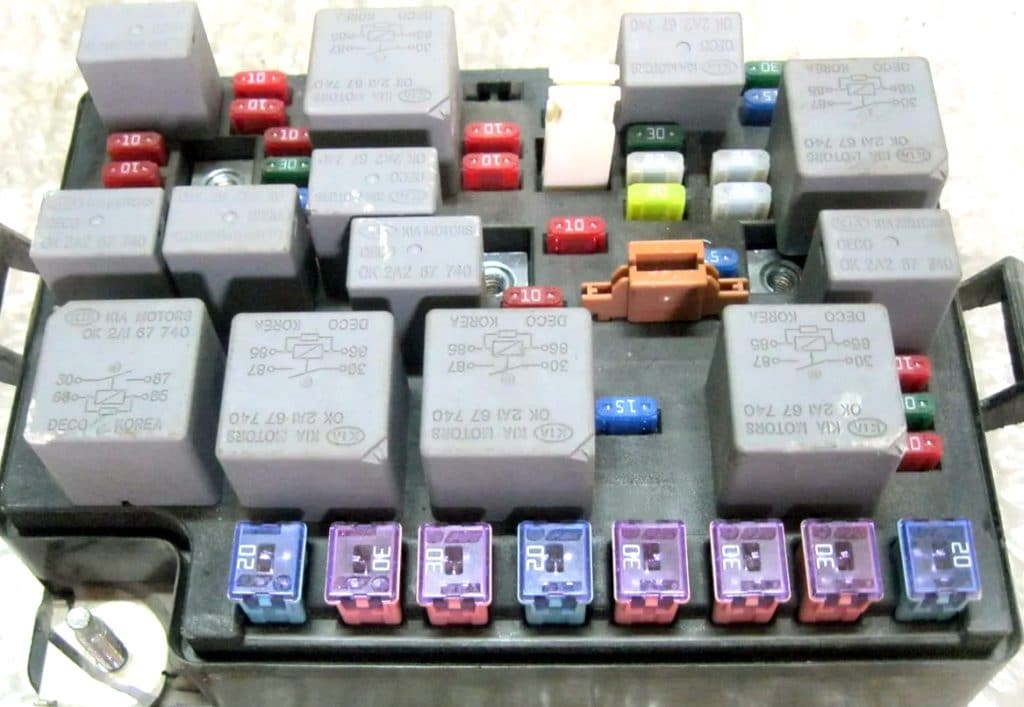 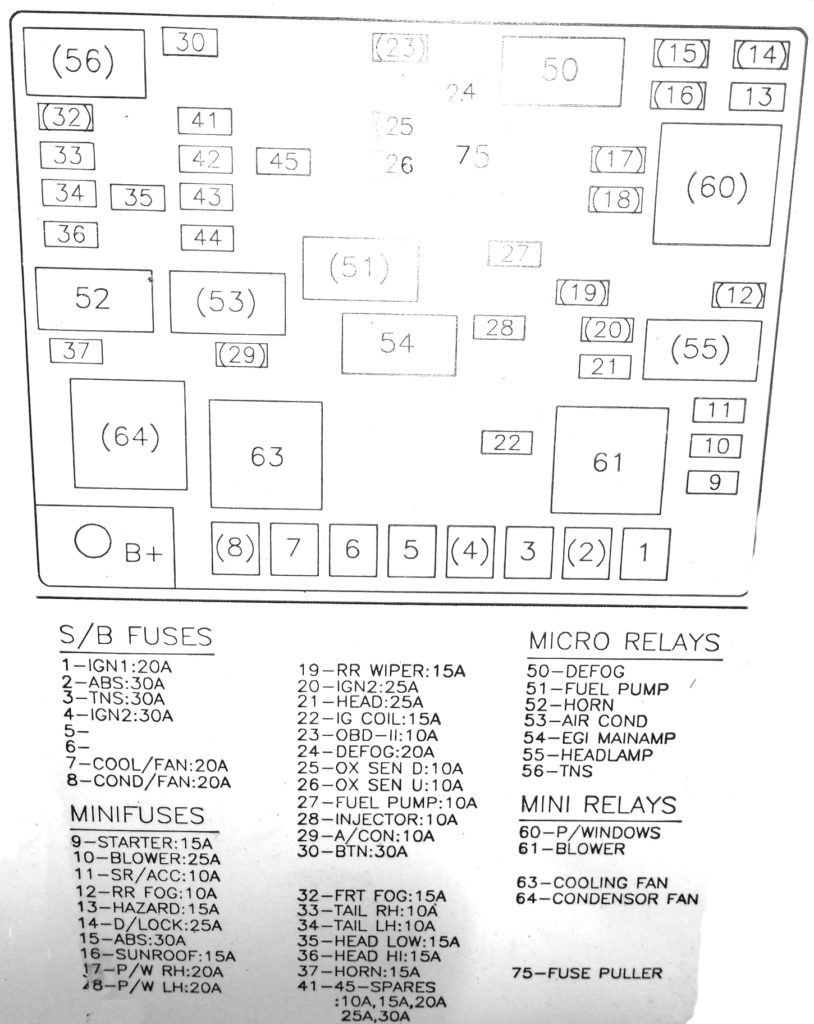 Located under the panel, on the left pillar, near the hood opening lever. Closed with a protective cover. 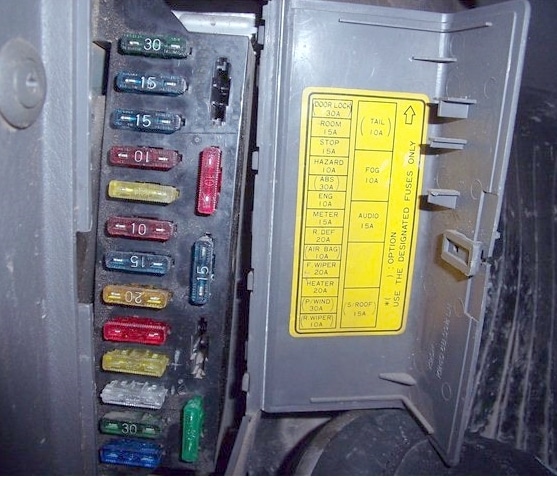 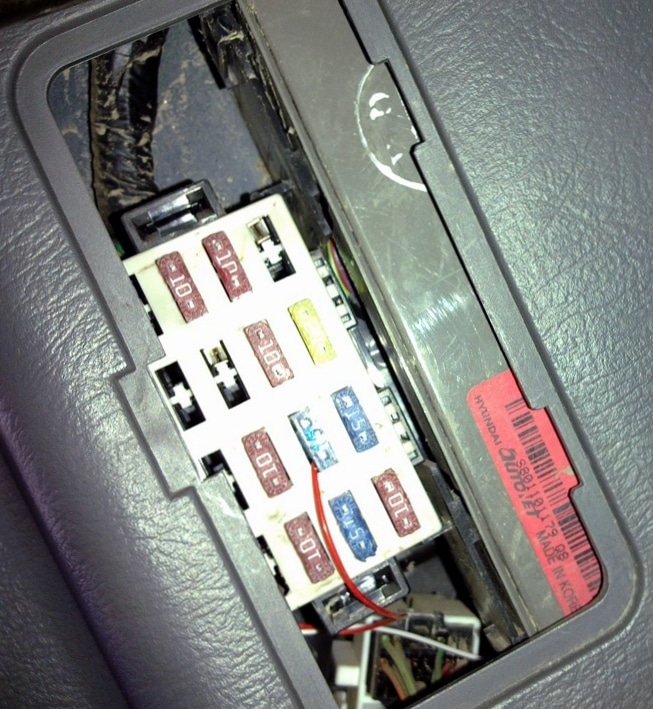 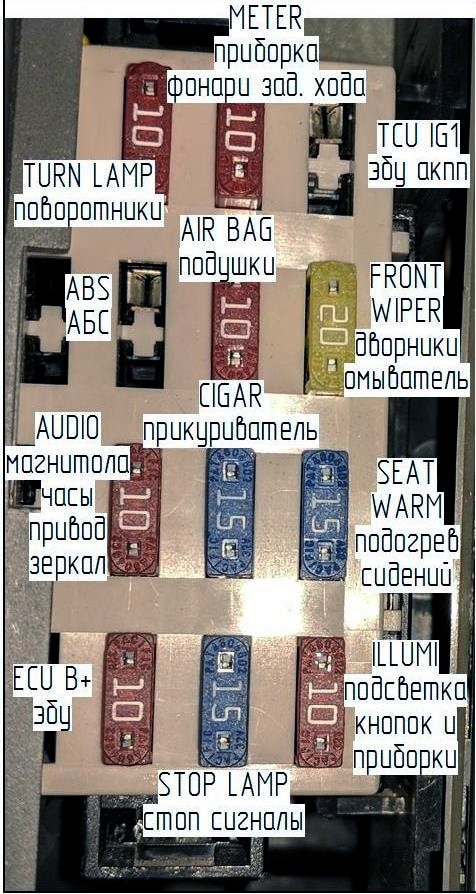 The cigarette lighter fuse is designated CIGAR 15A.

If you want to help supplement the material – write everything in the comments.