Hyundai Tiburon has been produced in 2 generations since 1996 and has been delivered worldwide. Also known as Hyundai Coupe and Hyundai Tuscani. In our material, we will show a designation of the fuses and relays of the Hyundai Tiburon Coupe with box diagrams and their locations for models produced in 2002, 2003, 2004, 2005, 2006, 2007, 2008 and 2009. Let’s show the fuse responsible for the cigarette lighter. 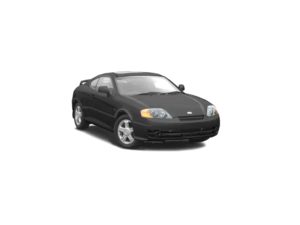 Depending on the region of delivery, a different design of the boxes is possible, check the purpose with your diagrams.

Located under the dash on the driver’s side behind the protective cover. There is also a diagnostic connector. 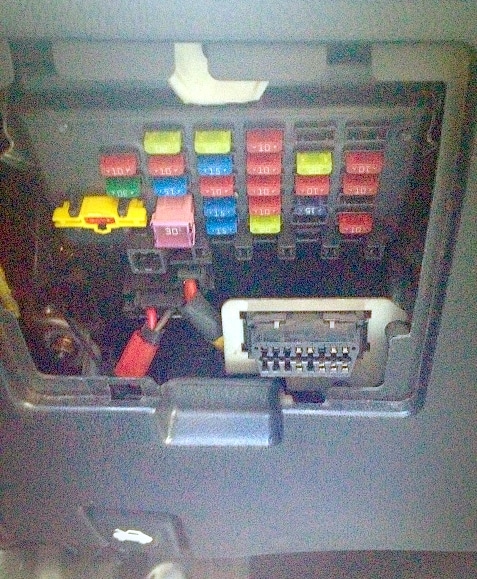 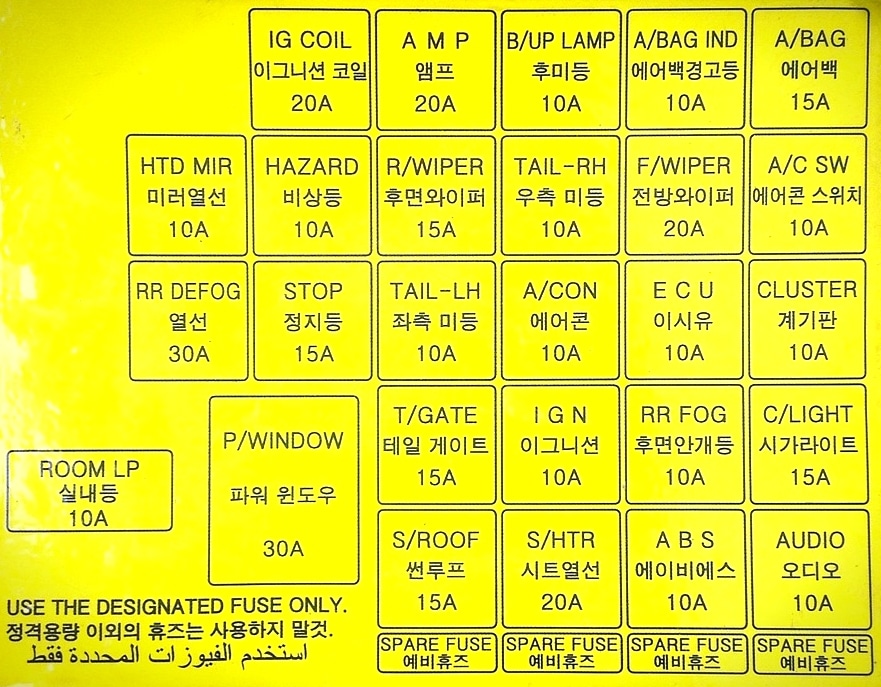 Located on the left side of the engine compartment next to the battery. 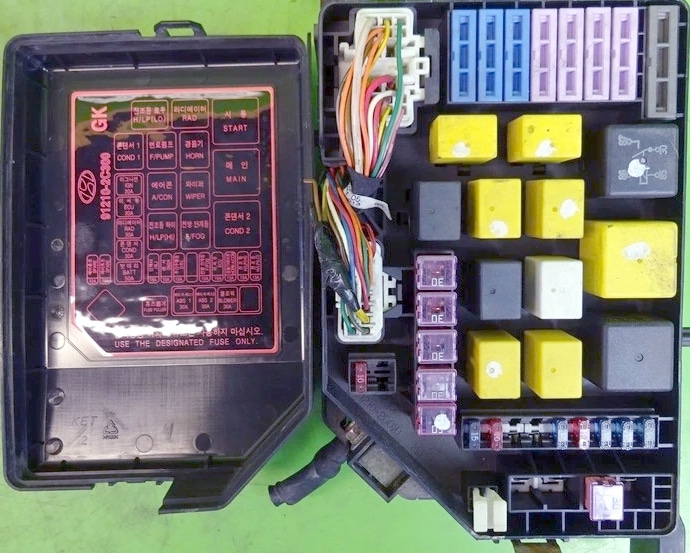 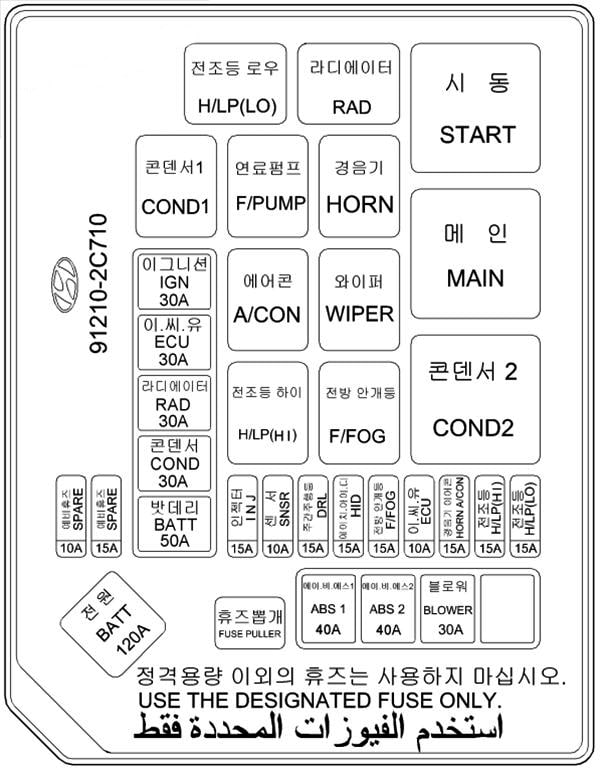