Ford EcoSport has been produced to date in 2 generations since 2003. The first one was sold exclusively in Latin America. The second one is supplied all over the world and was produced in 2012, 2013, 2014, 2015, 2016, 2017, 2018, 2019, 2020, 2021. During this period of time, it was updated once. In our material you will find information designation the fuse boxes and relays for the second generation Ford Ecosport, boxes diagrams and their photos. Note the cigarette lighter fuse. 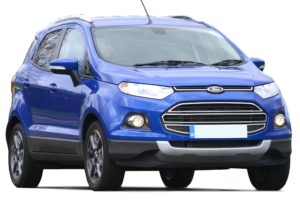 The model was assembled at factories in Russia, Romania, China, India and other countries, so there is no one general description of fuses and relays. The general arrangement of the boxes is the same, but their design and the purpose of the circuit elements may differ. In case of difficulty, contact your dealer. 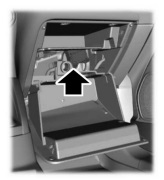 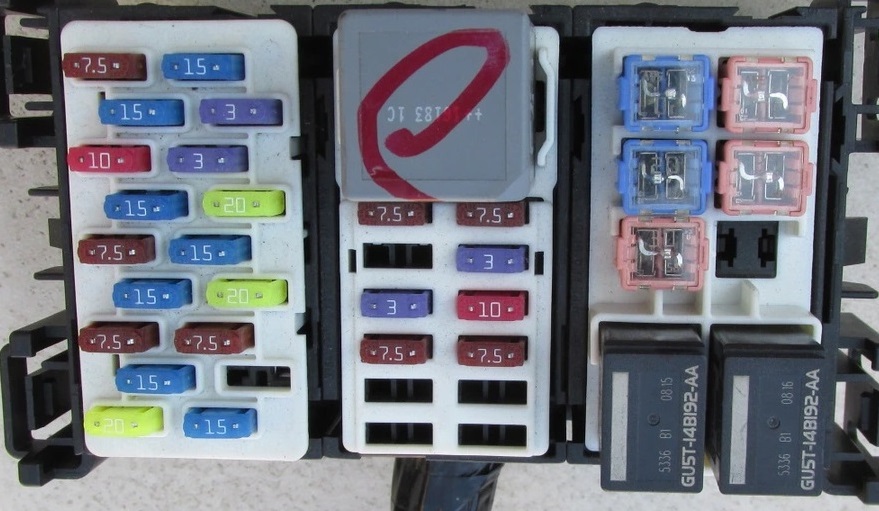 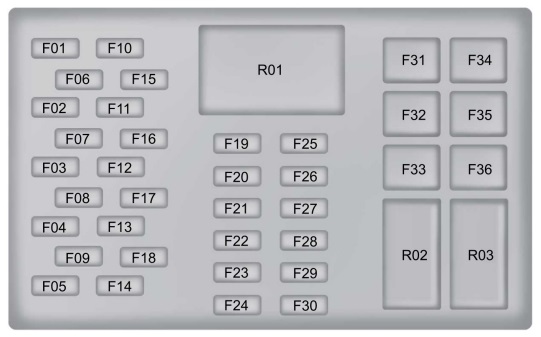 The fuse number 31, 20A, is responsible for the cigarette lighter.

The main box with fuses and relays in the engine compartment is located on the left side next to the neck of the washer fluid barrel and is covered with a protective cover. 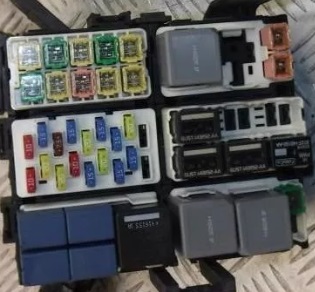 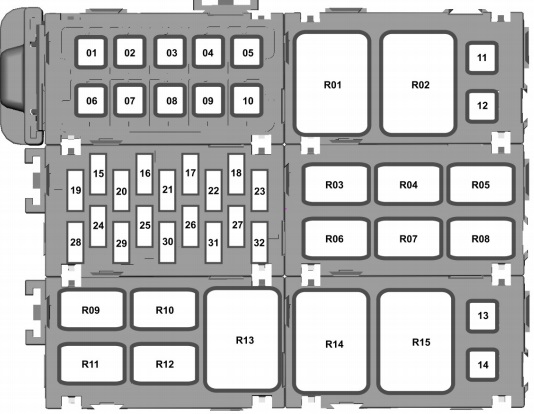 It is located on the positive terminal of the battery, and consists of high power fuse links. 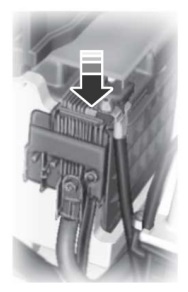 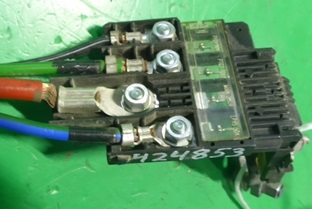 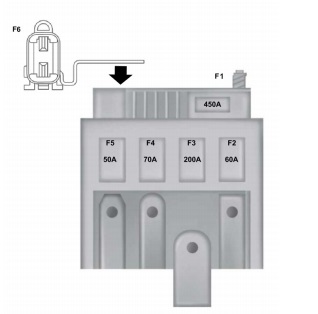 In some models, in the places where the cooling fans are connected, it is possible to install separate thermal fuses.

That’s all, and if you have something to add, write in the comments.