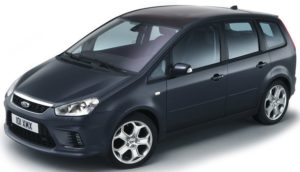 The design of the boxes depends on the year of manufacture, and the purpose of the circuit elements may differ from the one presented due to a possible difference in the level of electrical equipment of the Ford C-Max .

The main unit of the engine compartment is located on the left side, under the protective cover. 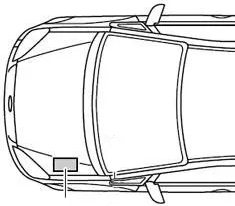 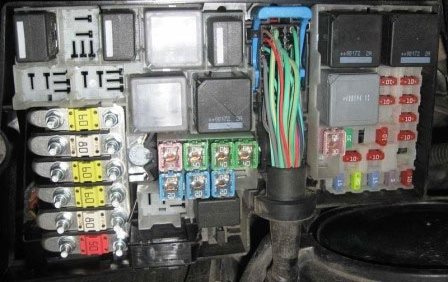 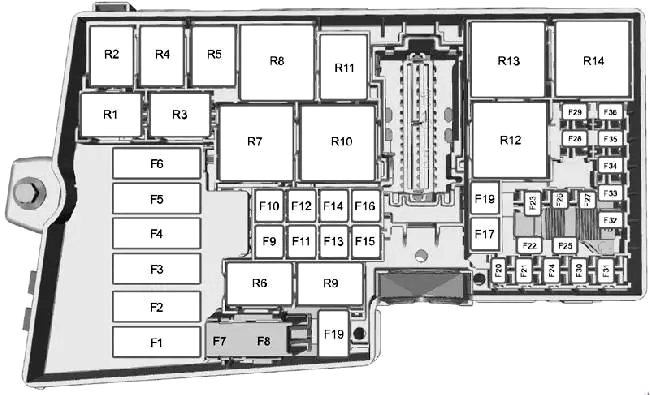 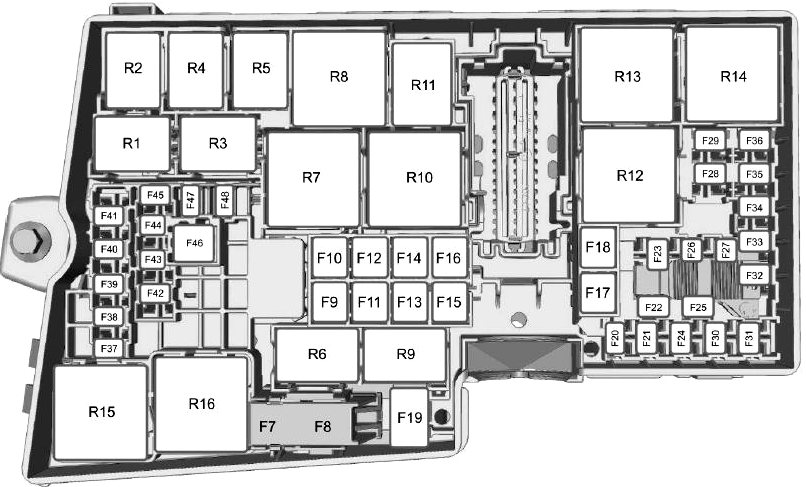 It is located next to the main one and consists of high power fusible devices.

It is located under the glove compartment, behind the trim. Mounted on two elements. 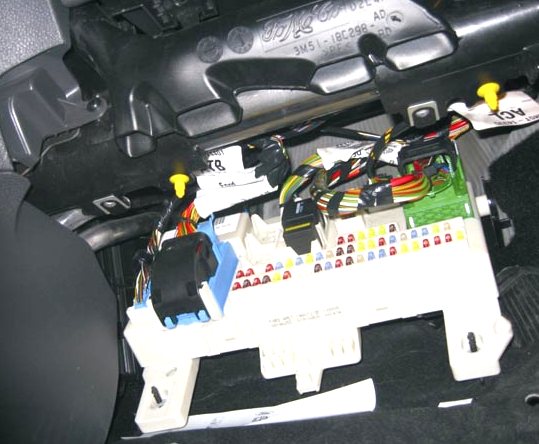 The fuse number 39, 20A, is responsible for the cigarette lighter. 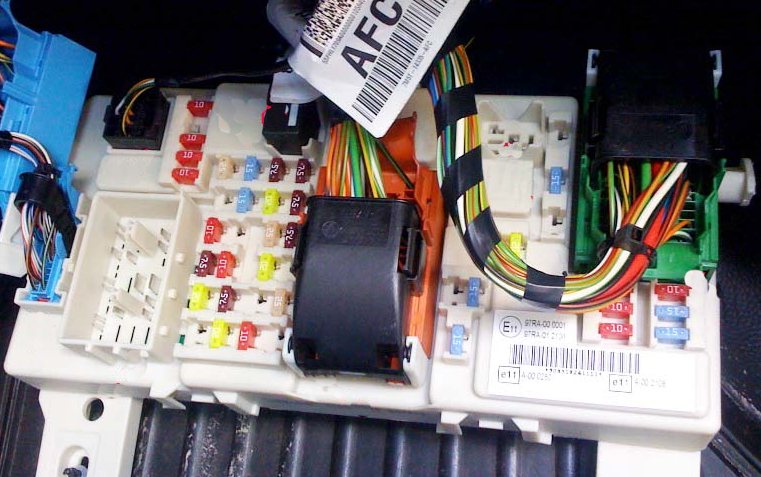 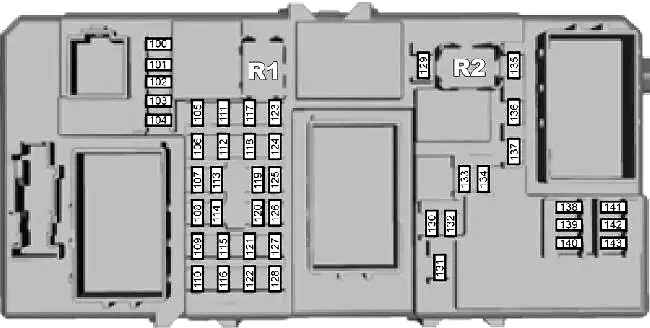 The fuse 109 for 20A is responsible for the cigarette lighter. 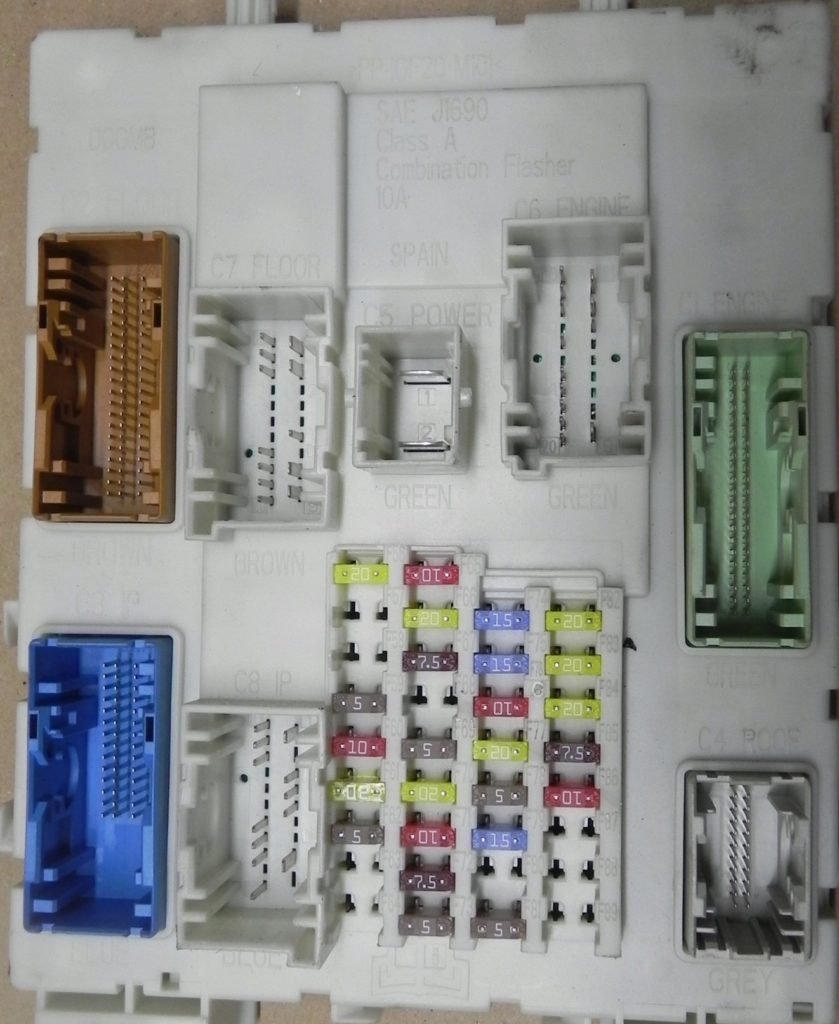 The fuse 61 for 20A is responsible for the cigarette lighter. That’s all, and if you have something to add, write in the comments.