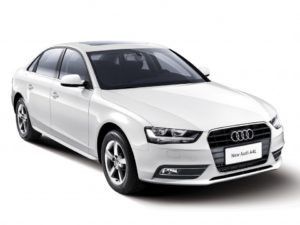 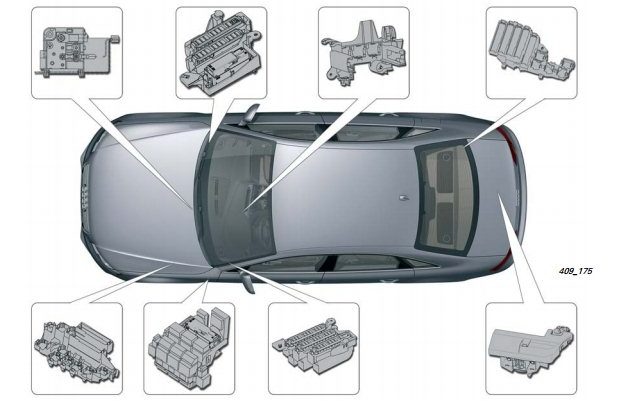 To access the fuses, open the door and remove the cover. It will look something like this. An example of access is in our video at the end of the article. 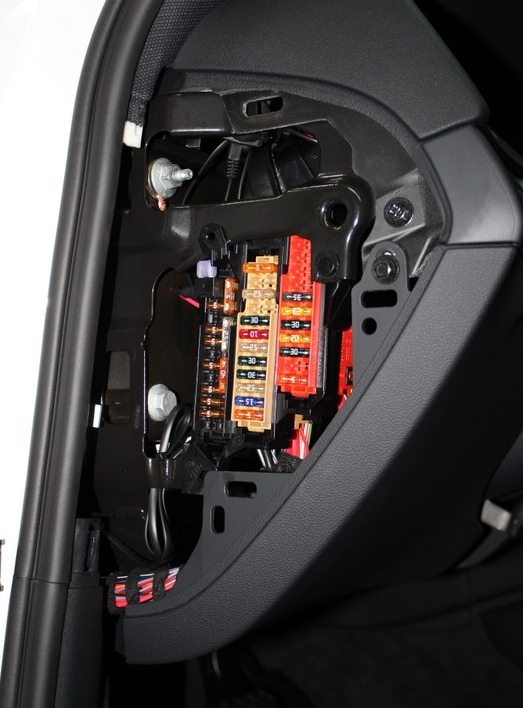 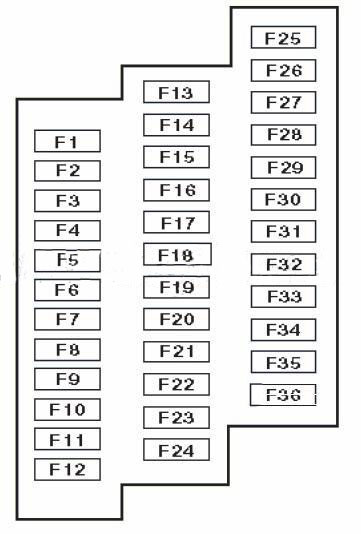 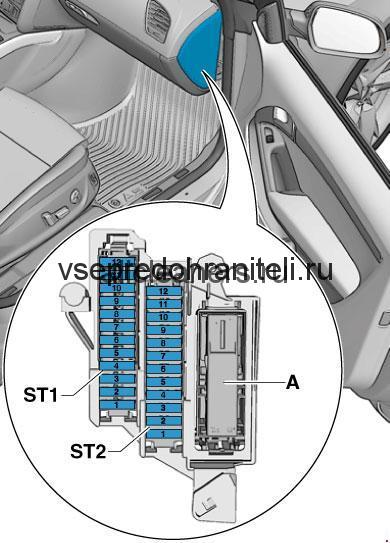 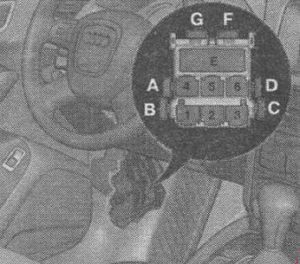 Located in the driver’s footwell, behind the side trim.

Installation location of the relay / fuse box with a used on-board network under the panel on the driver’s side. 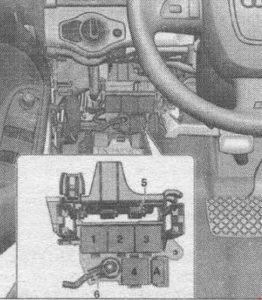 Box in the center of the plenum chamber 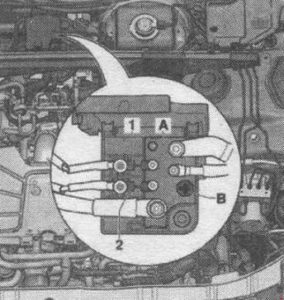 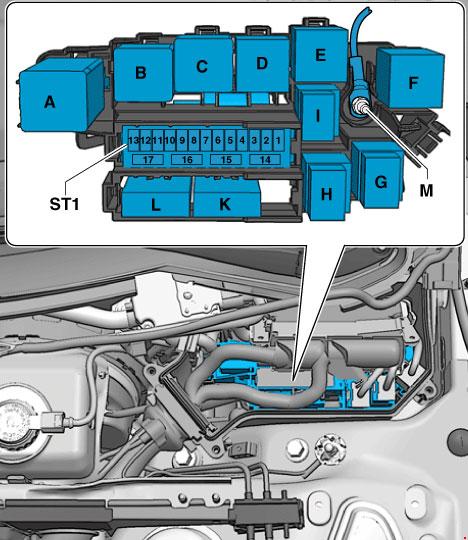 fuses for cars up to October 2011 release

Fuse box is located behind the right side trim. Item descriptions may differ from those shown. 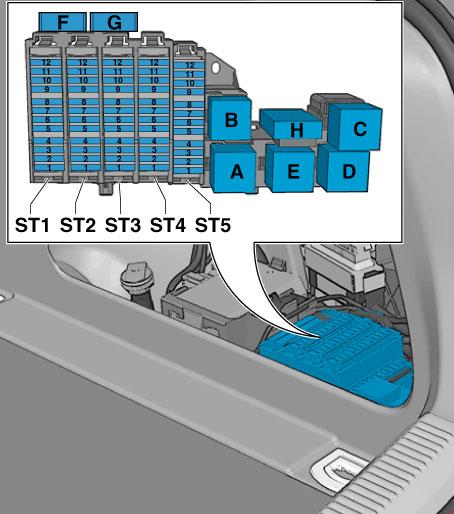 The fuse number 40 at 15A is responsible for the cigarette lighter.

In this video you can see the locations of the main presented relay and fuse boxes.