The Volkswagen Crafter is still available in various body styles: minibus, light truck and van. Years of release of the 1st generation: 2006, 2007, 2008, 2009, 2010, 2011, 2012, 2013, 2014, 2015, 2016. During this period, the car was restyled. Since 2017, the second generation of the updated Volkswagen Crafter has been delivered to the markets. In this article you will find a designation of Volkswagen Crafter fuse boxes and relays, diagrams and photographs of the boxes, as well as their location. Let’s highlight the fuse responsible for the cigarette lighter. 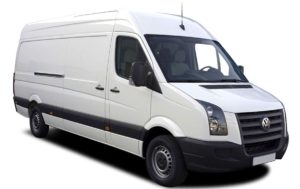 Depending on your vehicle equipment level (Standard, HighLine, etc.) and the year of manufacture, different designs of fuse boxes and relays are possible. 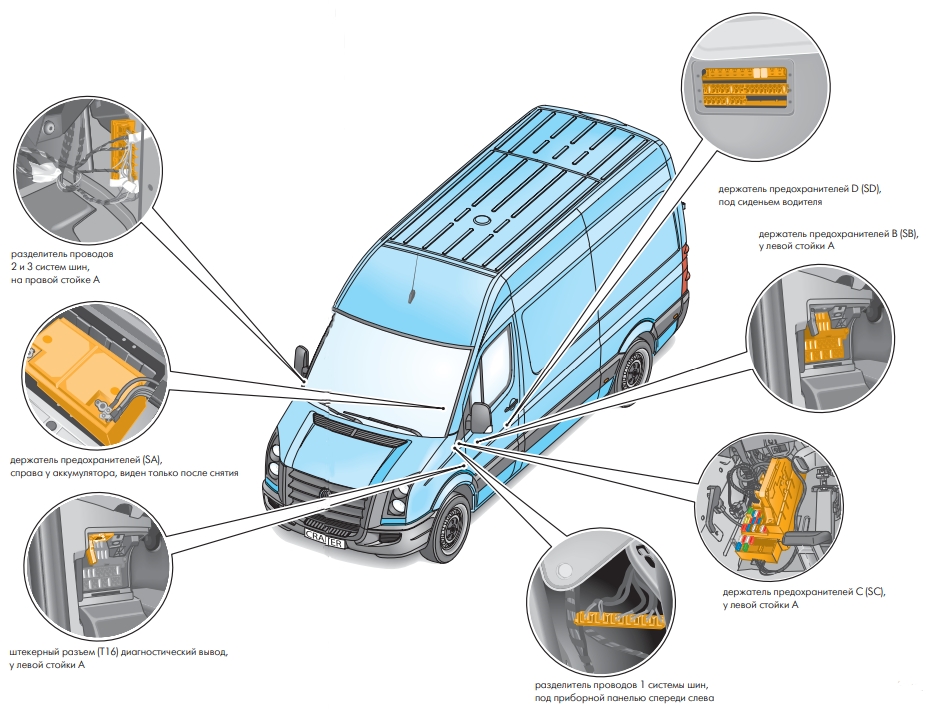 The following blocks are provided in Volkswagen Crafter:

Main power supply fuse, cl. 30, located in the wiring harness between the alternator and starter 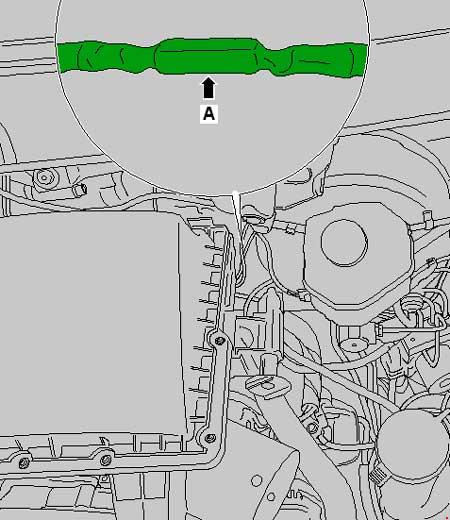 It consists of high power fuse-links. 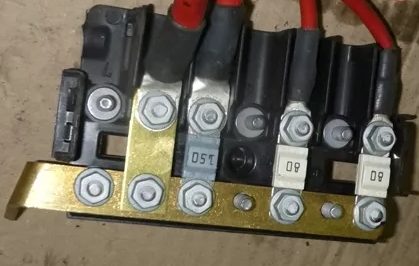 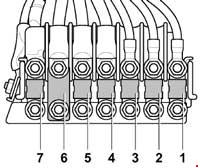 Box at the left pillar

It is located on the left in the footwell under the dashboard and consists of 2 blocks: Fuse box B and Fuse and relay box C. 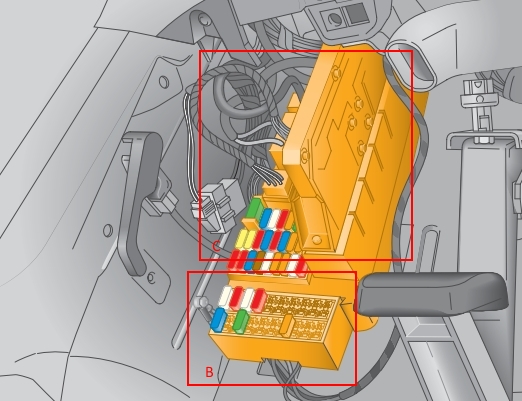 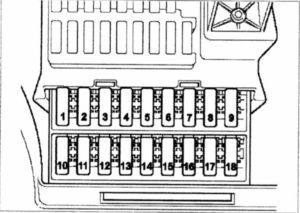 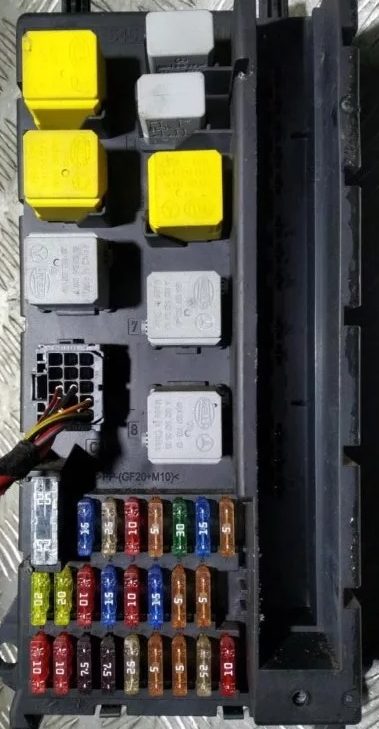 The fuse number 13, 15A, is responsible for the cigarette lighter.

Under the driver’s seat 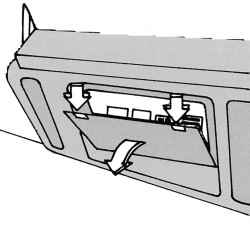 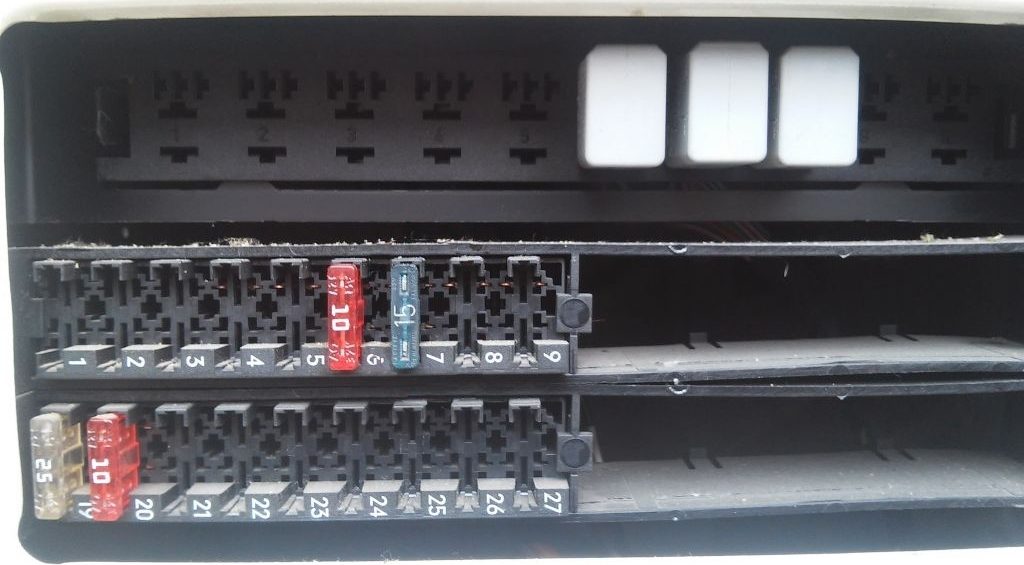 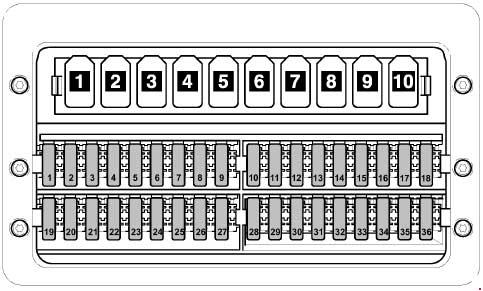 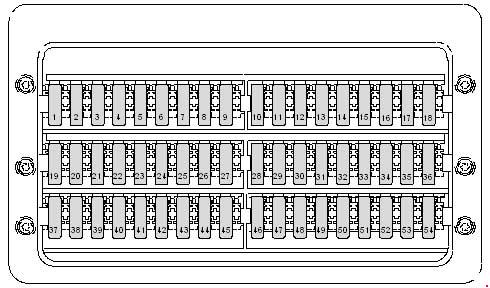 Relay under the seat

Additional relays can be installed under the seat itself. 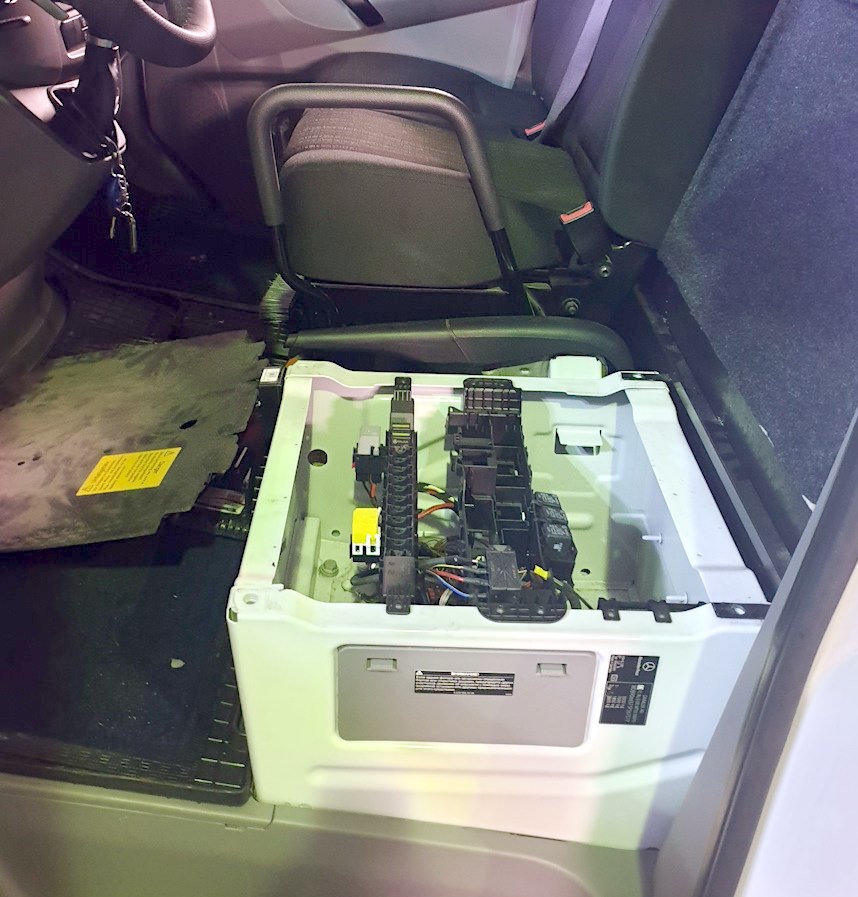 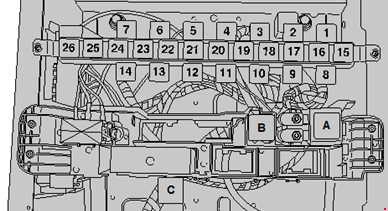