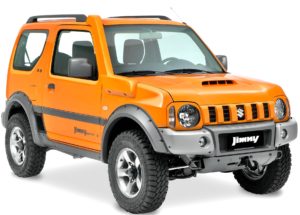 The design of the boxes and the purpose of their elements may differ from the one presented and depends on the year of manufacture and equipment of your Suzuki Jimny. The current diagram will be printed on the box cover.

In a Suzuki Jimny with gasoline engines, it is on the left side, next to the battery. In diesel engines – on the right side. 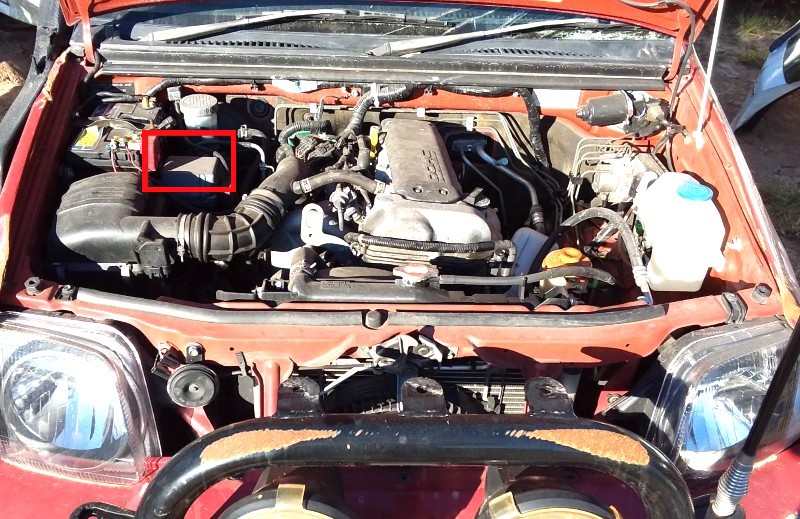 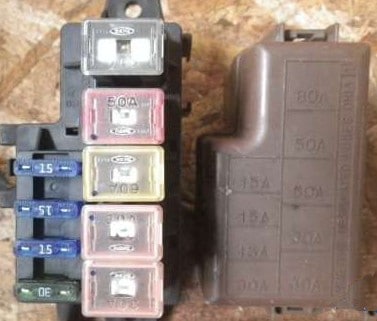 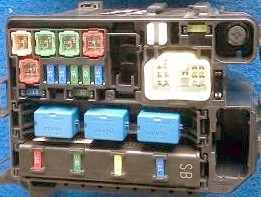 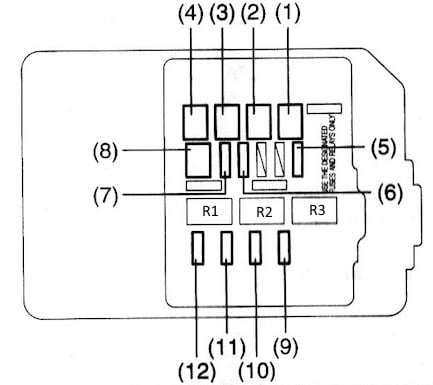 Located under the dashboard on the driver’s side. 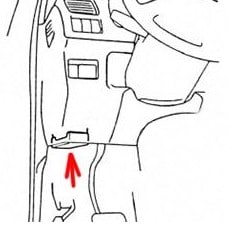 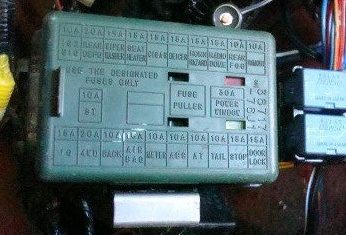 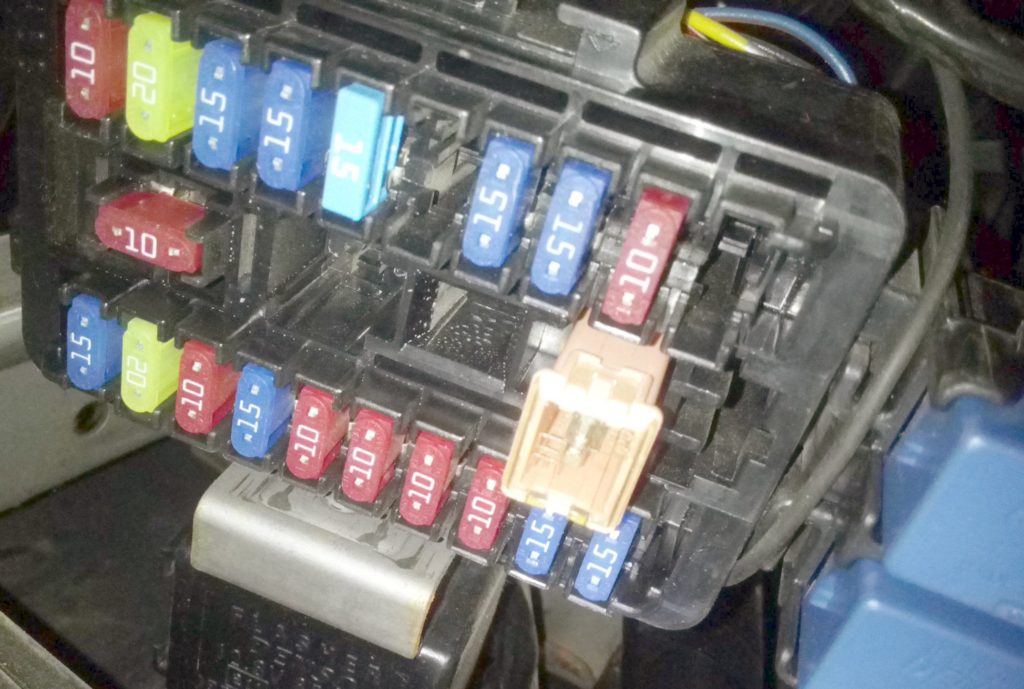 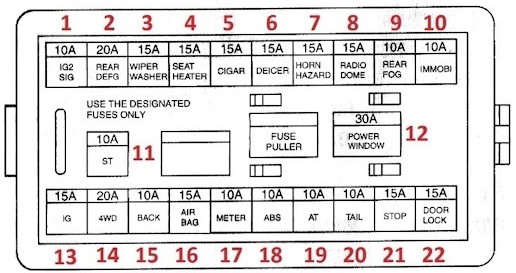 The fuse number 5, 15A, is responsible for the cigarette lighter. 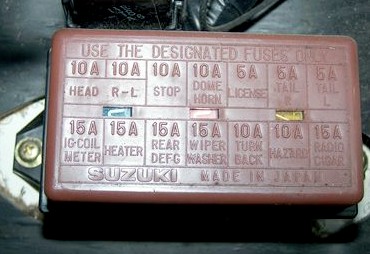 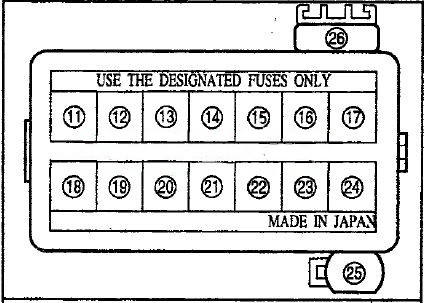 Is there anything to add to the material? Write in the comments.