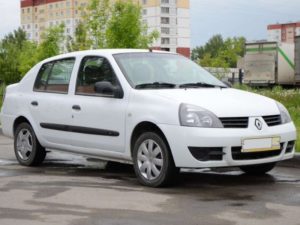 It is located in the engine compartment next to the battery, under the protective cover. 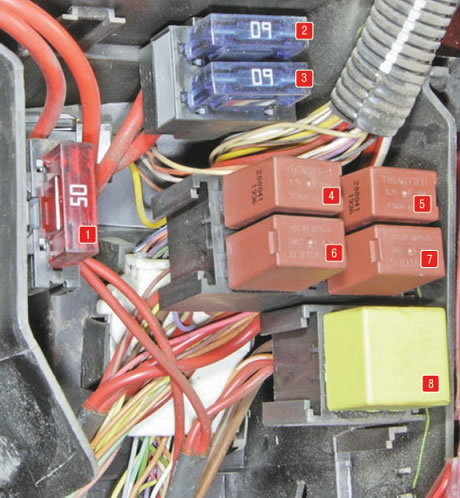 This unit is located on the back of the instrument panel. 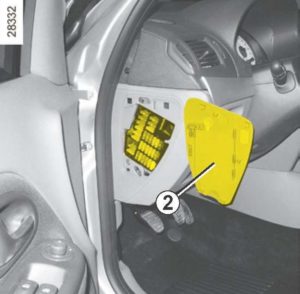 The current description of the block diagram will be written on the back of the protective cover. 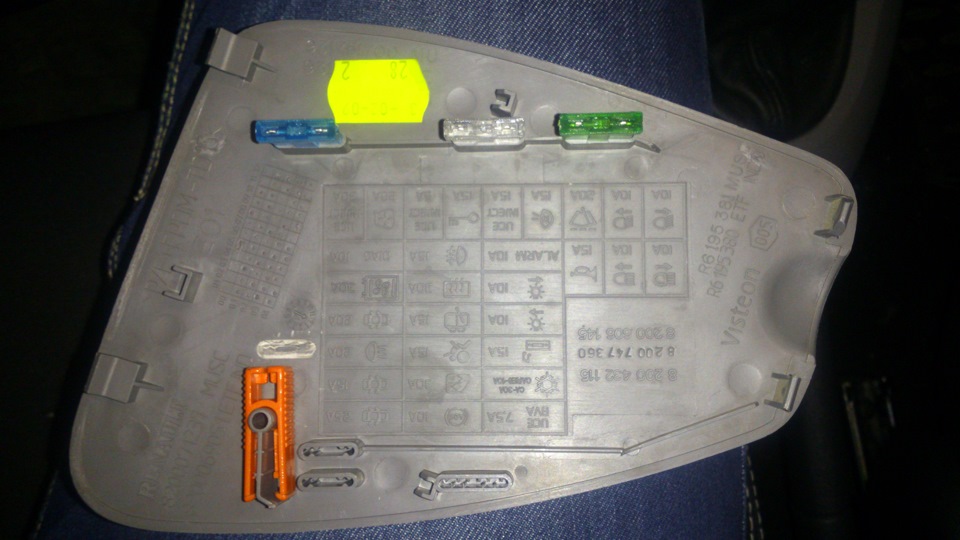 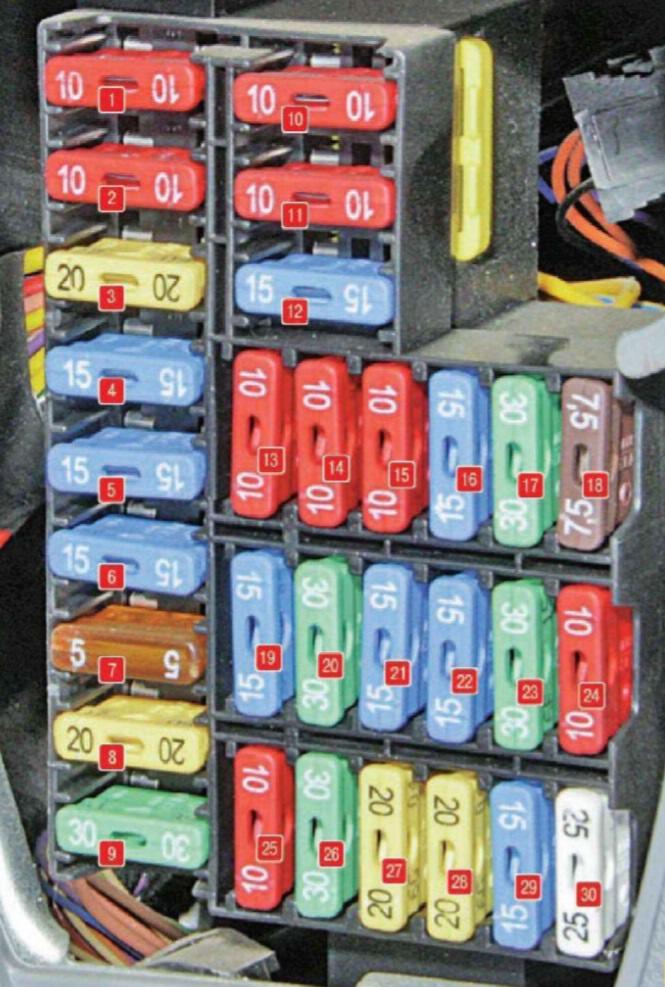 The fuse number 16 is responsible for the cigarette lighter.

Depending on the configuration, the following elements may be located in the cabin under the dashboard. 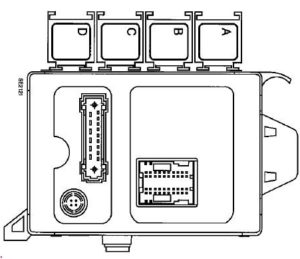 In case of difference between your diagrams and the presented material, familiarize yourself with the Renault Clio diagrams. Perhaps there you will find the answer to your question.