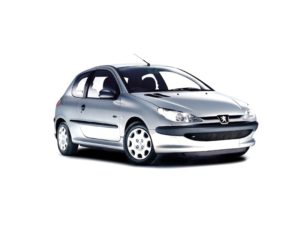 Depending on the configuration and the year of manufacture, several options for the execution of blocks and the placement of the relay are possible.

The main fuse box is located in the engine compartment on the left side. 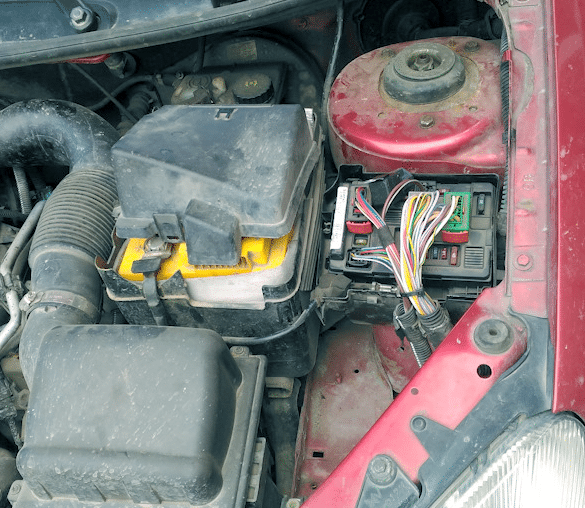 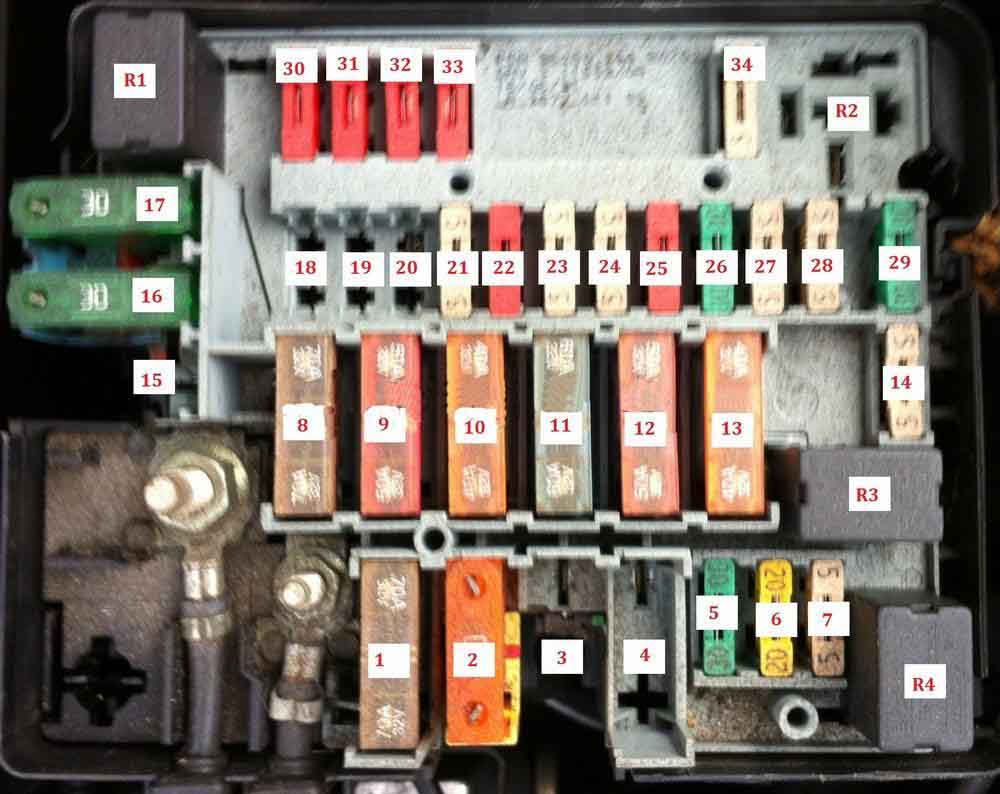 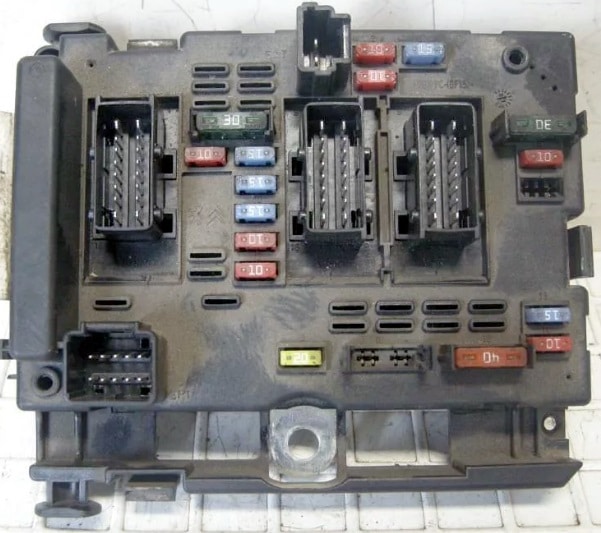 In this box, 2 options are also possible. Although the diagram may look different, the transcript is the same.

Some relays are located inside the unit.

Separate relays are located next to the device serving them. For example, a relay for an engine cooling fan. 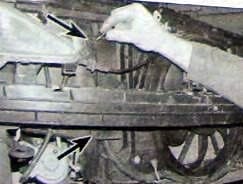 High power fuses are located separately (on the back side). They are designed for high currents and provide additional protection for electrical circuits. 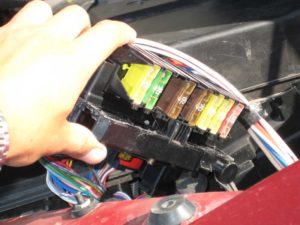 It is located under the dashboard, on the left side behind the protective cover. To access, you need to turn the mount. 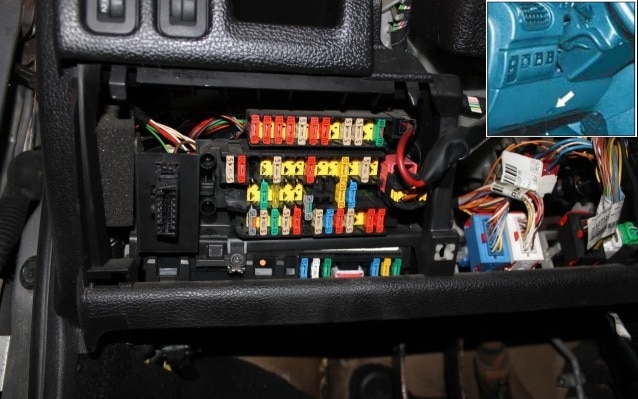 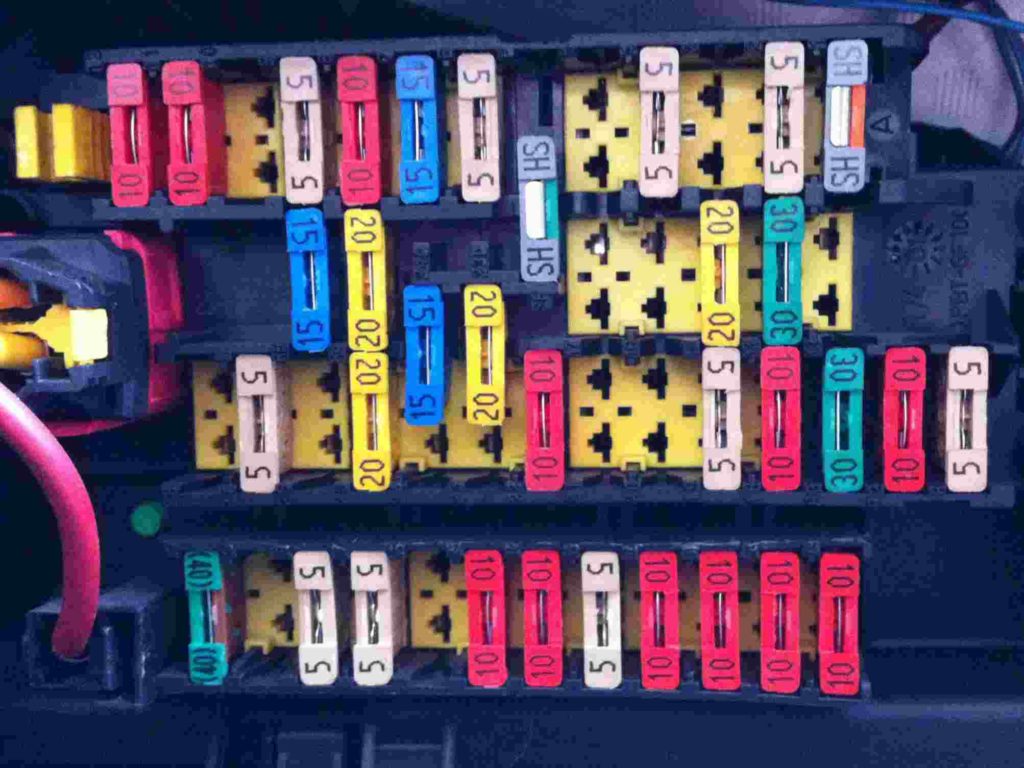 Numbering goes from right to left from top to bottom. The number is also indicated on the fuse attachment label.

The fuse number 23, 20A, is responsible for the cigarette lighter. 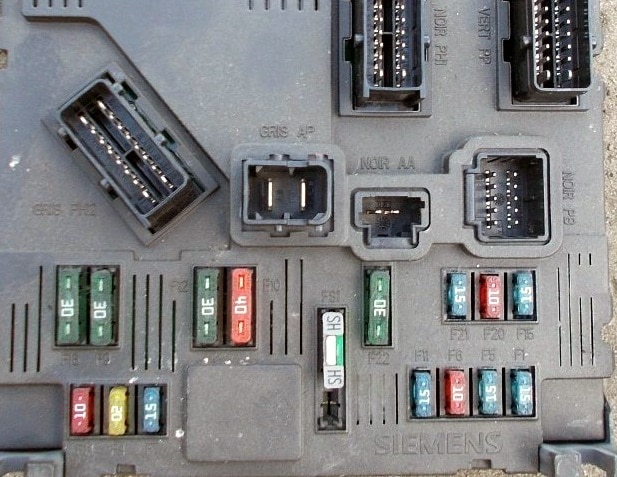 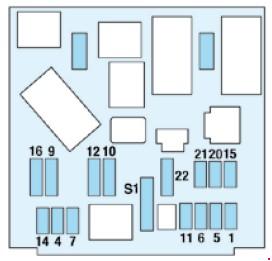 The fuse number 22, 30A, is responsible for the cigarette lighter.

And if you have something to add, write in the comments.