Nissan Patrol is a full-fledged SUV, which has been produced from 1951 to the present in 6 generations with various modifications and changes. All of them are united by such characteristics as non-split axles, high-torque and unpretentious engines and a powerful body frame. The delivery geography of this vehicle is very extensive. In some countries, it is also known by the names: Ford Maverick, Ebro Patrol, Nissan Seranza, and in Japan Nissan Safari. This publication will provide information with a designation of fuses and relays Nissan Patrol Y60, Y61 and Y62 (respectively 4th, 5th and 6th generation). 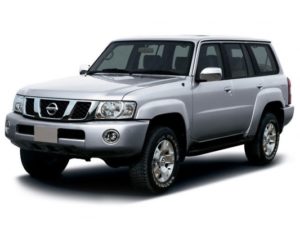 Boxes diagrams, version of their execution, as well as location may differ and depend on the region of delivery, year of manufacture and vehicle equipment. Check the description with yours on the cover of the boxes. 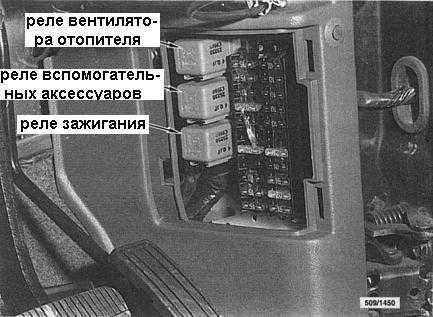 Photo of one of the box versions 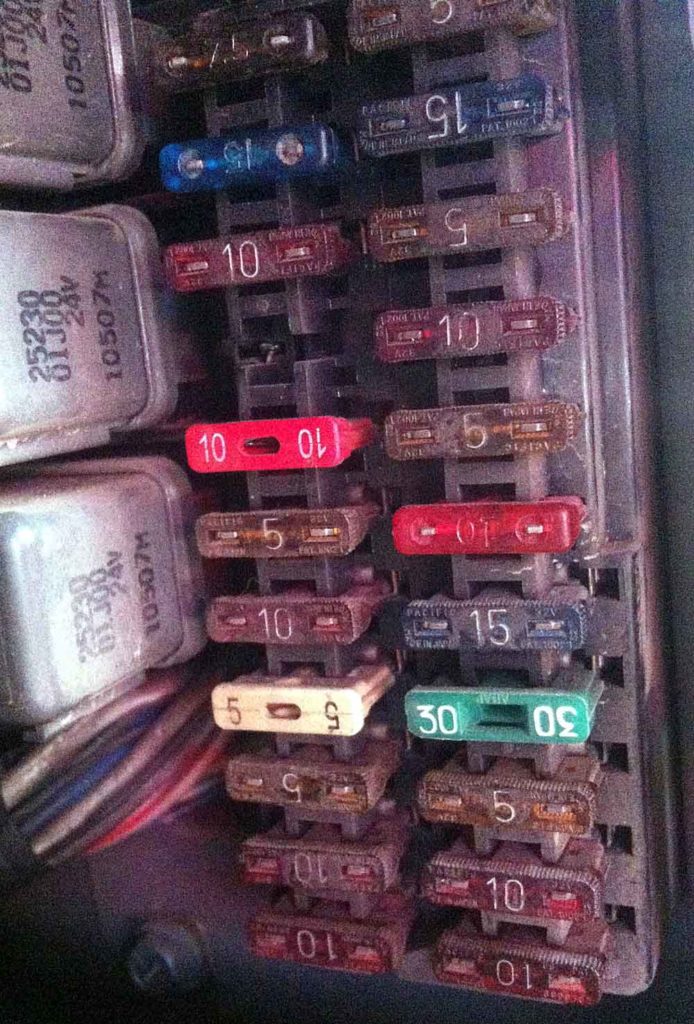 Fuse number 11 is responsible for the cigarette lighter. Check with your circuit.

Electrical system fuses and relays are located at various points in the vehicle. Relays for accessories, ignition and heating systems are located in the fuse box. Other relays are fixed in a metal cover near the battery. 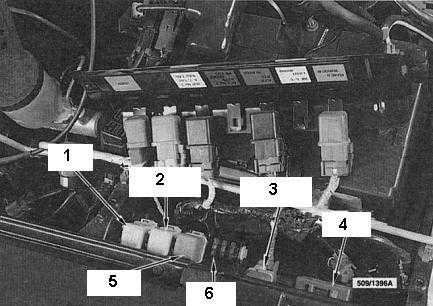 Photo for example of one of the box 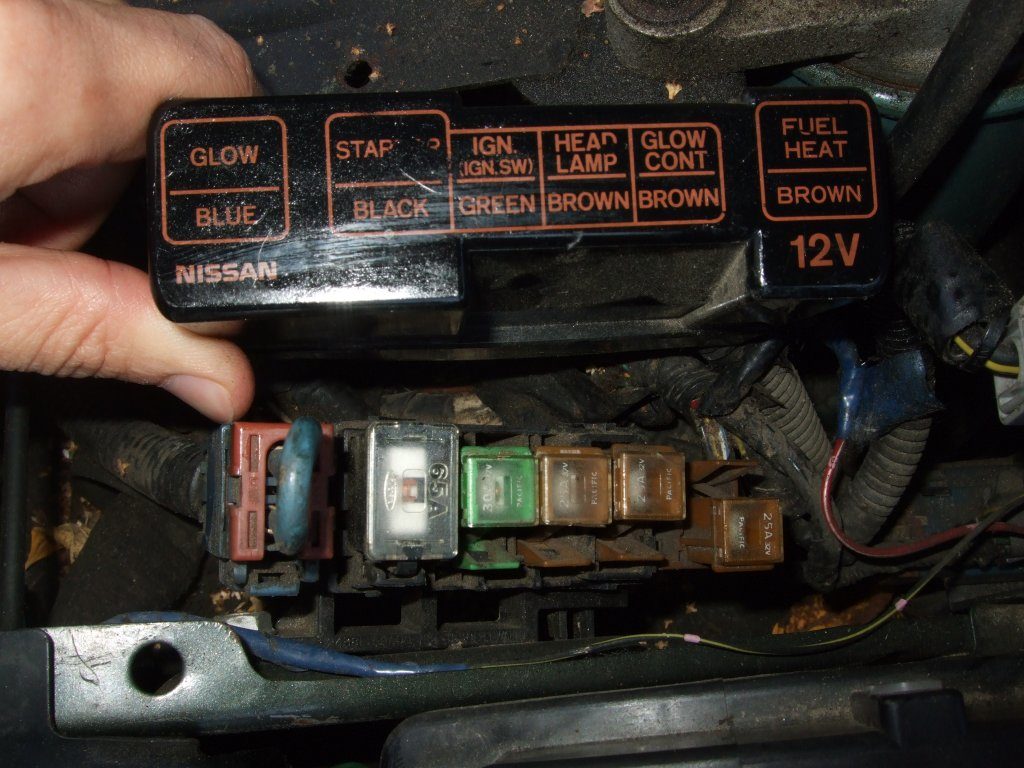 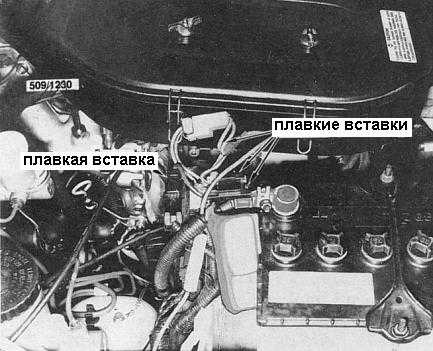 The door lock timer, circuit breaker and power window relay are located behind the glove box. 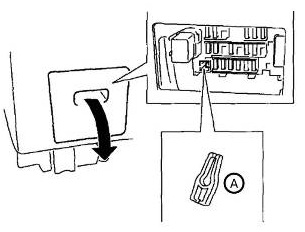 Located on the left under the dashboard, behind the protective cover. 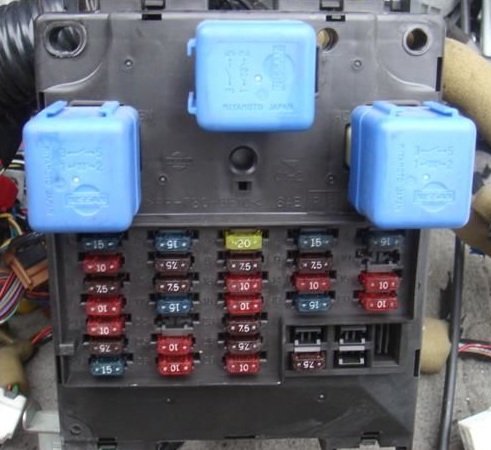 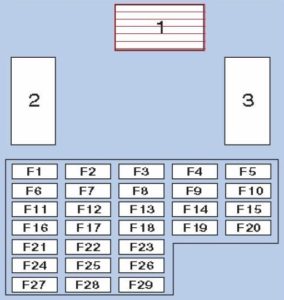 The fuse number 13, 15A, is responsible for the cigarette lighter. 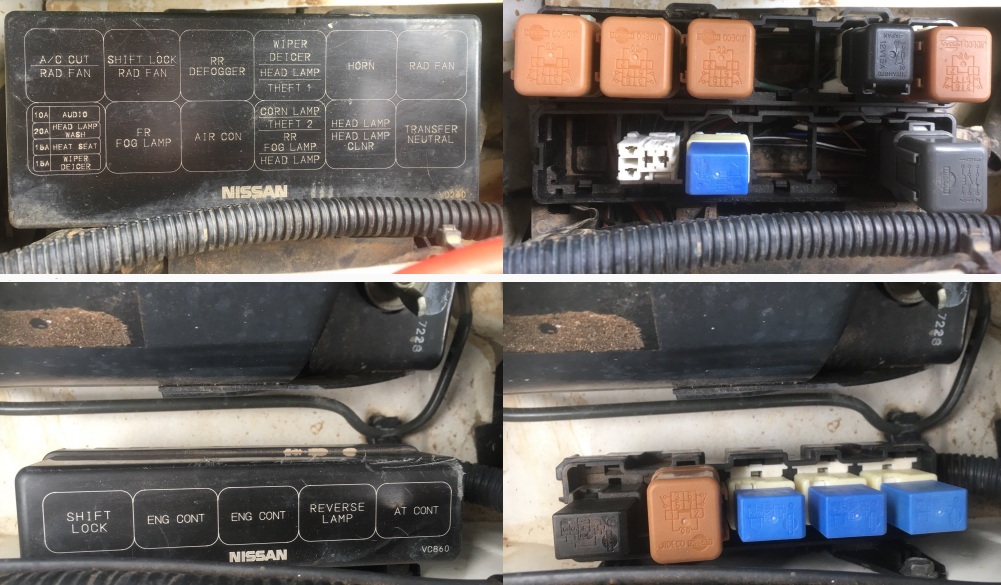 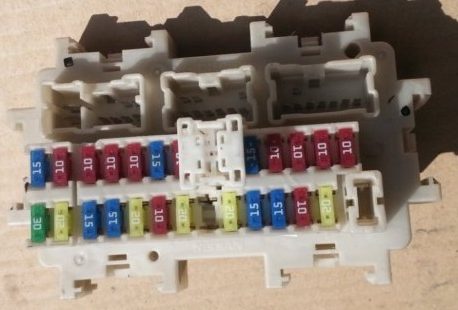 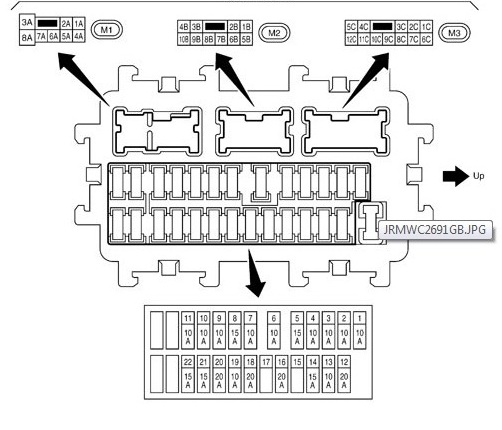 See the current description on the back of the protective cover.

Several fuse and relay boxes are located in the engine compartment. 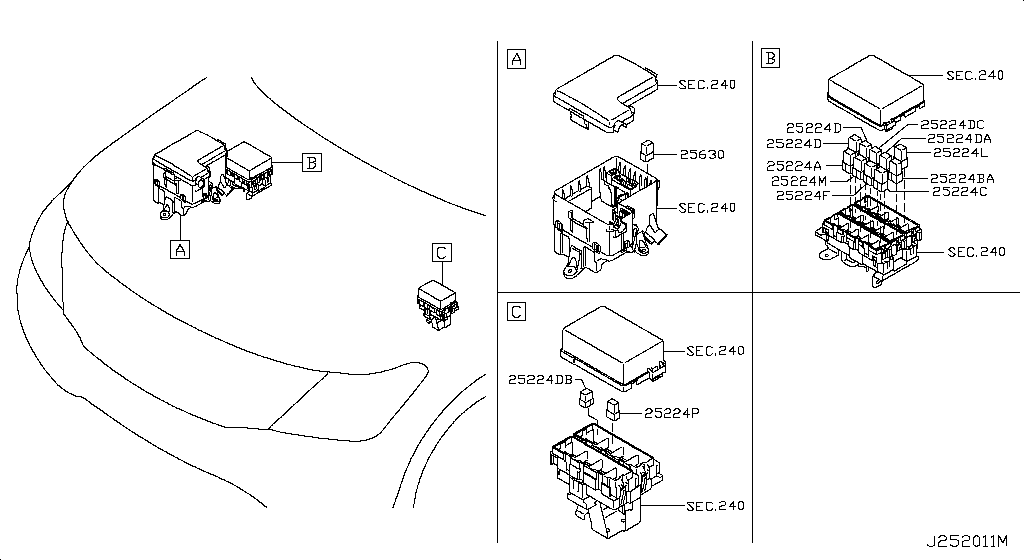 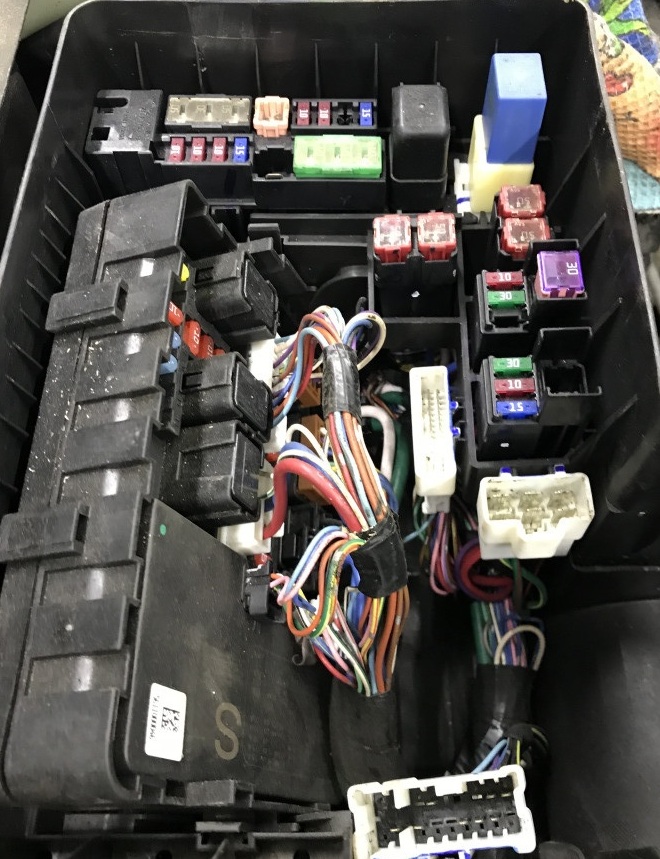 The description for your model will be located on the back of the protective cover of the units.

If you have something to add to the material, we will be glad to receive your comments.