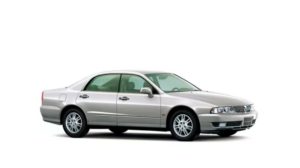 Check the assignment of the elements of the fuse and relay boxes with their diagrams on the protective cover.

It is located in the passenger compartment under the dashboard on the left, for left-hand drive cars. 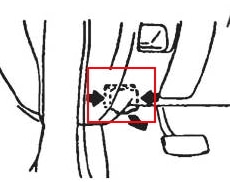 And on the right, for right-hand drive cars. 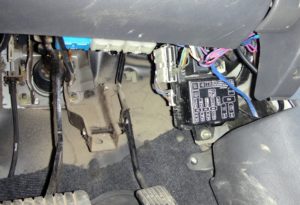 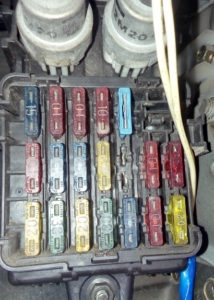 Legend from the cover 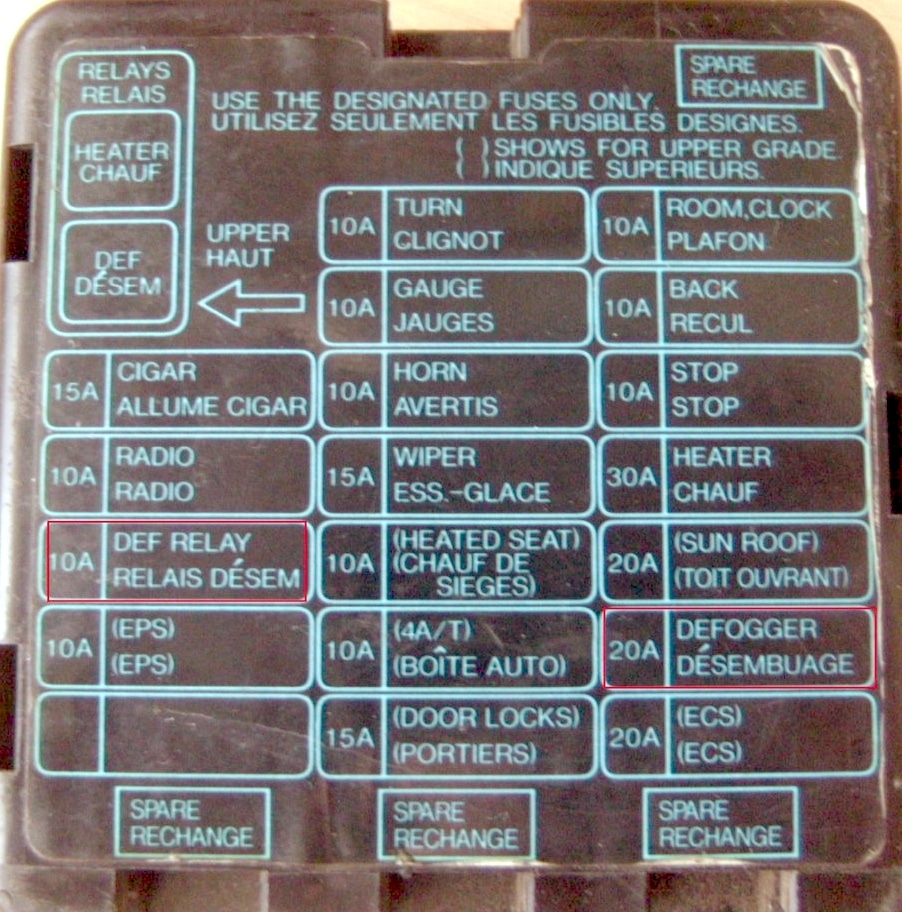 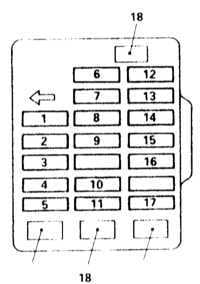 Fuse number 1 is responsible for the cigarette lighter. 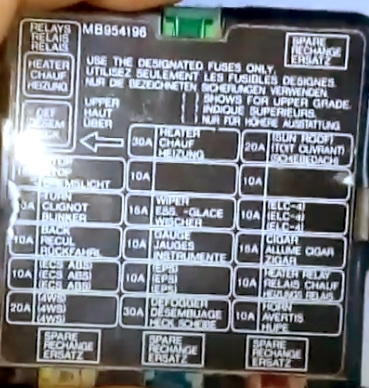 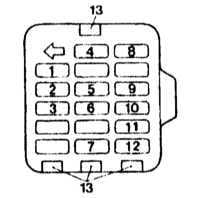 The fuse number 10, 15A, is responsible for the cigarette lighter.

In both versions, heater and heater relays are installed above the units.

Legend from the cover 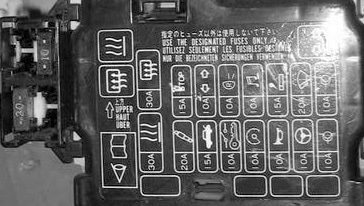 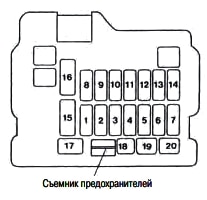 The fuse number 12 at 15A is responsible for the cigarette lighter.

The main unit under the hood is installed next to the battery on the left side of the engine compartment. 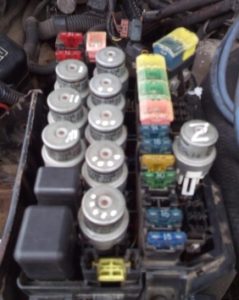 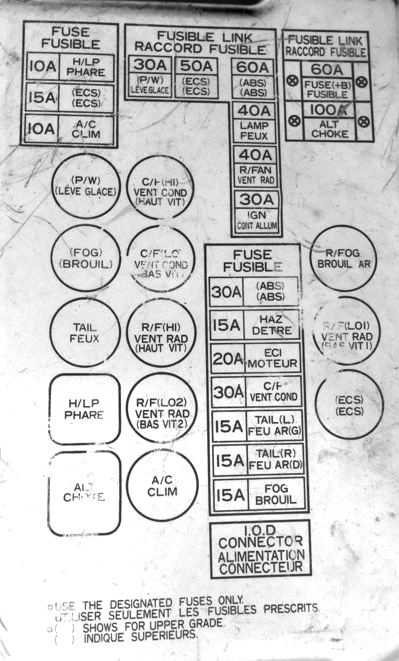 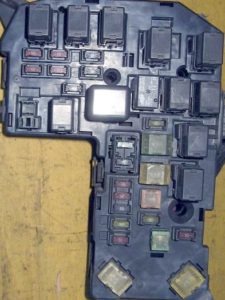 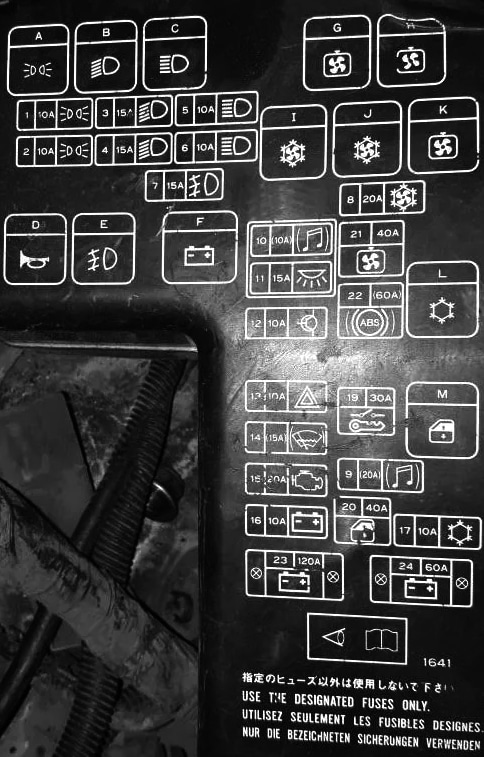