The five-door subcompact Kia Venga was introduced in 2009. Produced in 2010, 2011, 2012, 2013, 2014, 2015, 2016 and 2017 with gasoline and diesel engines. During this period, the model was restyled once. In our article you will find a designation of Kia Venga fuses and relays with box diagrams, their locations and photographs. Let’s show the fuse for the Kia wenga cigarette lighter. 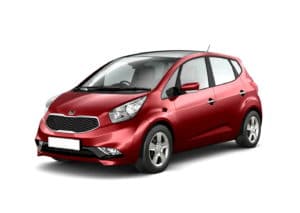 Located under the dashboard on the driver’s side. Remove the protective cover for access. 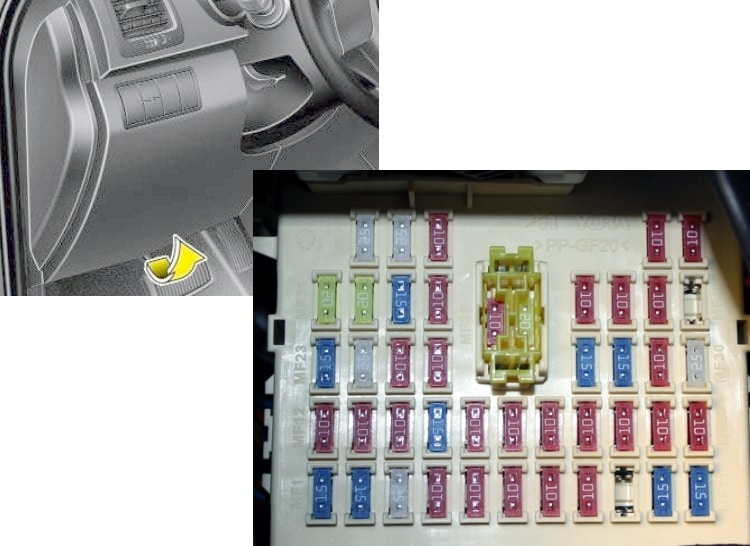 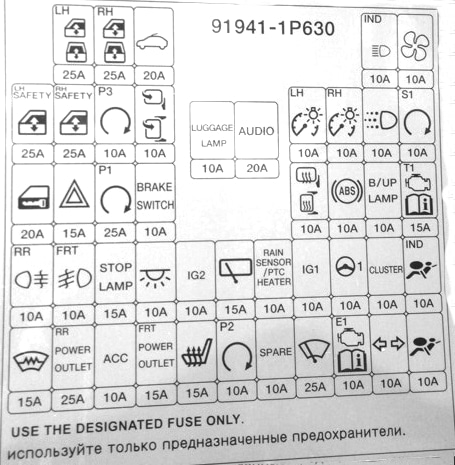 The fuse for the cigarette lighter and additional sockets in the diagram will be designated as POWER OUTLET.

Located on the left side of the engine compartment, under the protective cover. 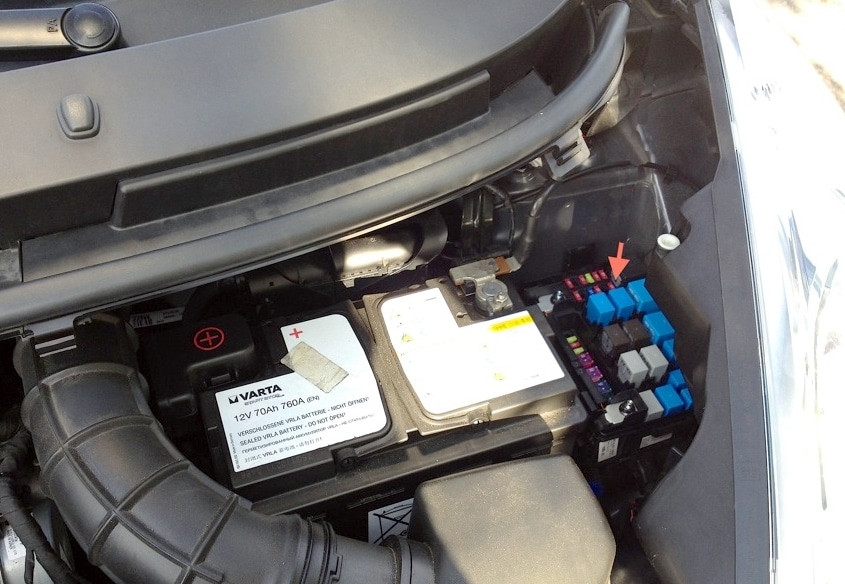 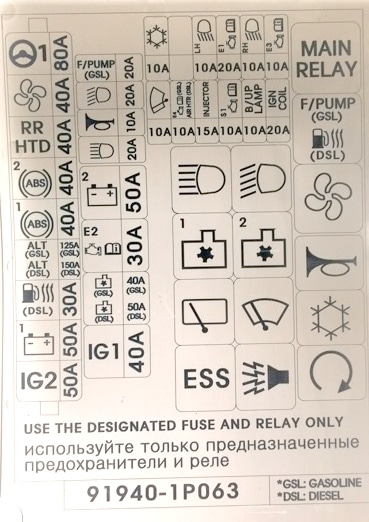 Installed on models with a diesel engine. 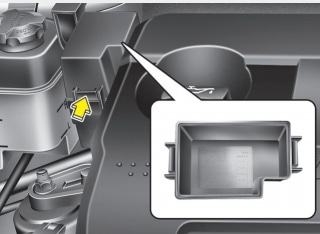 Here are the elements responsible for the operation of the engine.

Check the assignment of fuses and relays with your own diagrams on the back of the protective cover.

And if you have something to add to the material, write in the comments.